The Harry Potter Franchise had a cast that makes envy to any Hollywood production. There were veteran actors, in supporting roles, coming for the first time to an international and young public. Amongst them, one of the most beloved by the fans is Alan Rickman, who gave life to Severus Snape and passed away in 2016. On February 21st, 2018, he would turn 72 and, as a celebration, Potterish lists his most outstanding roles on the big screen. Check it out! 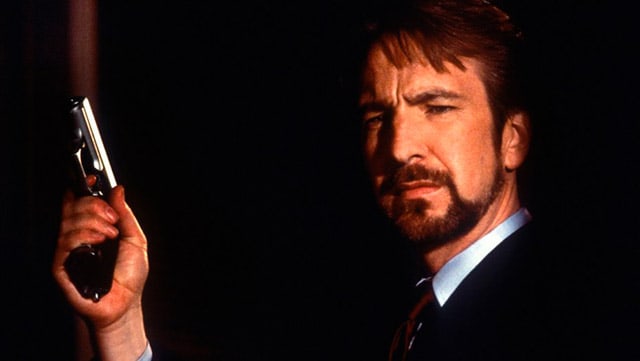 After watching Alan Rickman’s performance in a Broadway play, the producers realized he was perfect for the role of the villain Hans Gruber who was to become one of the most known action movies of American cinema. His character is a reckoner man, chief of a German terrorist group that breaks into a company’s building with the intention of stealing 640 million dollars.

Rickman’s first role in cinema, Die Hard was praised by the critics and made the world meet the man with the threatening voice and the implacable looking that soon was going to be one of the most respected British actors. 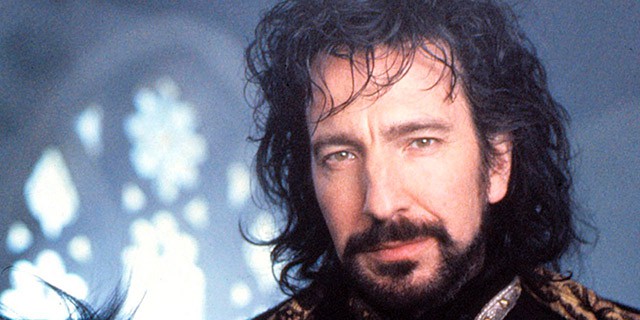 In 1991, Alan Rickman added one more villain to his filmic persona. In this medieval adventure inspired on the classic English myth, the Sheriff of Nottingham is willing to make everything so King Richard (Sean Connery) can’t return to the throne. Unpretentious and funny, Alan gives the movie certain grace due his affected acting. 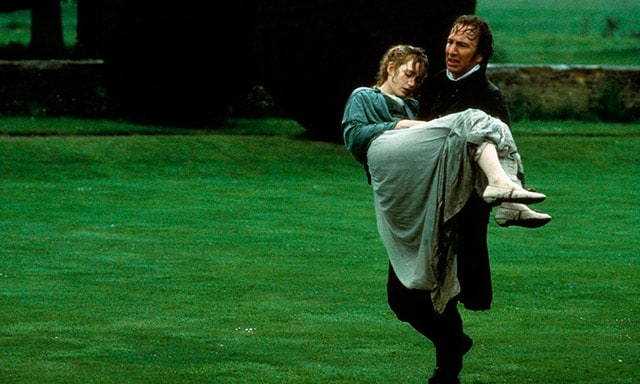 Colonel Brandon in Sense and Sensibility (1995)

In the adaptation of the Jane Austen’s classic to the big screen, Alan Rickman acts with Emma Thompson (Sybill Trelawney) and Imelda Stauton (Dolores Umbridge).

Amidst financial difficulties, the Dashwood sisters need to deal with love and society in the XIX century, obsessed with the social status of matrimonies. The colonel Brandon, played by Rickman, is a kind man who had possessions. The meek speaking that characteristics the actor suits perfectly to a man which story isn’t the happiest: he falls in love with Marianne (Kate Winslet) and watches the young lady live a romance with another man younger than him. 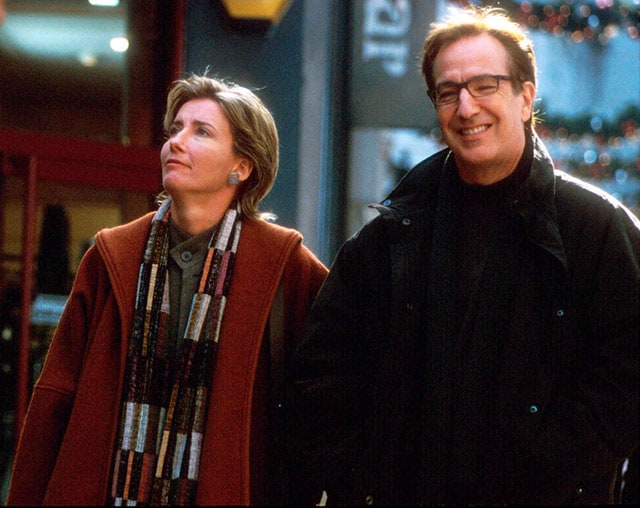 Repeating his partnership with Emma Thompson, Alan Rickman is Harry in Love Actually, released in the gap between Chamber of Secrets and The Prisoner of Azkaban. A Christmas rom-com with ten distinct plots shown in a parallel.

Harry has a different characterizing from the filmic persona of Alan Rickman. It is about an ordinary man, contemporary, who becomes interested in his secretary. Meanwhile, his wife Karen, played by Emma Thompson, suffers while suspecting the cheating. 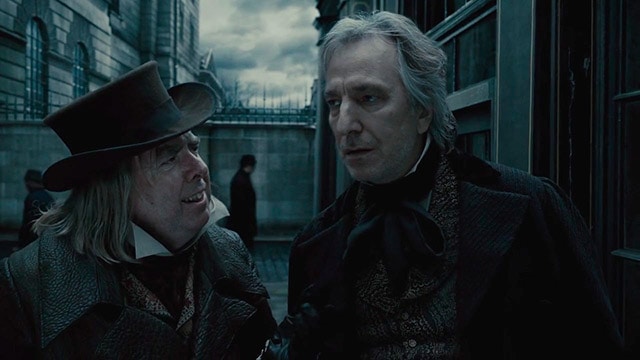 The movie tells the story of Benjamin, who under the pseudonym of Sweeney Todd, comes back to London looking after revenge after spending fifteen years apart from his family because of the judge played by Alan Rickman, who planned the charging of a man wanting to take his wife. Along with the confectioner played by Bonham Carter, Sweeney Todd commits crimes in the chair of a barbershop and transforms his victims in pies which become a great hit in town. It was one more villain to Alan Rickman’s collection, what made Severus Snape’s ambiguity even more expressive.

The critics approved the movie, praising the direction, acting and production design, even highlighting the watcher’s difficulty in emotionally connect themselves to the story. 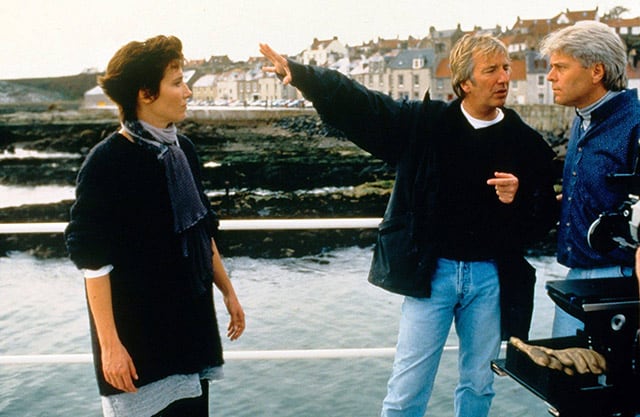 Alan Rickman also directed two movies in his career. In 1997, he directed Emma Thompson in The Winter Guest (1998), which narrates the story of a widow, determined to leave Scotland with her son, but receives an unexpected visit from her mother, who reignites feelings otherwise forgotten. Her son, on the other hand, finds himself in a disturbing moment of his sexual awakening. It’s a movie that brings reflections on death, using the cold scenery of Scotland as an analogy to its characters’ stories. 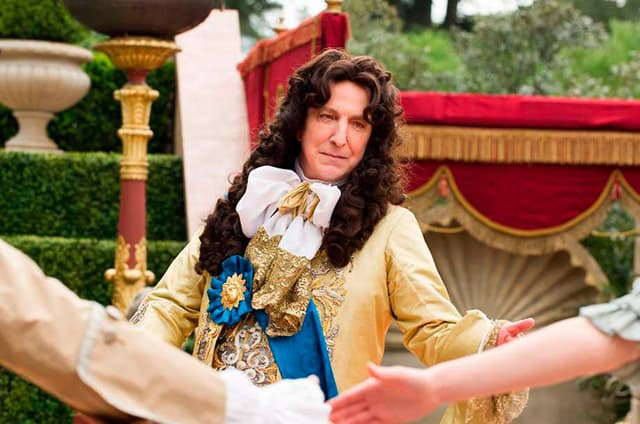 In 2014, Alan debuted his second directing: A Little Chaos, starred by Kate Winslet, from Sense and Sensibility and himself. The movie narrates the story of two landscapers that are put in charge by the King Louis XIV, played by Rickman, to landscape the gardens of the Versailles Castle. With mixed reviews, the piece was praised principally by the capacity of the directing of obtaining a great performance of his actors.