The exhibition Harry Potter: A History of Magic, which celebrates 20 years of the release of Harry Potter and the Philosopher’s Stone, opened for the public last Friday, 20th, in the British Library. Among the centerpiece items, the visitors can find: a detailed sketch of Hogwarts with [J.K Rowling]’s notes and a list of professors and subjects taught at Hogwarts handwritten by the author.

To check out the pictures of other items that are also being exhibited, click here.

Harry Potter: A History of Magic has already sold more than 30 thousand tickets, a record in the British Library’s history. The exhibition will be opened until February 28th, 2018.

– Jim Kay’s original art for illustrated edition of Harry Potter. Along with the painting of Hogwarts Express and a sketch of Hagrid, it also brings Dumbledore’s and Professors McGonagall’s portraits. 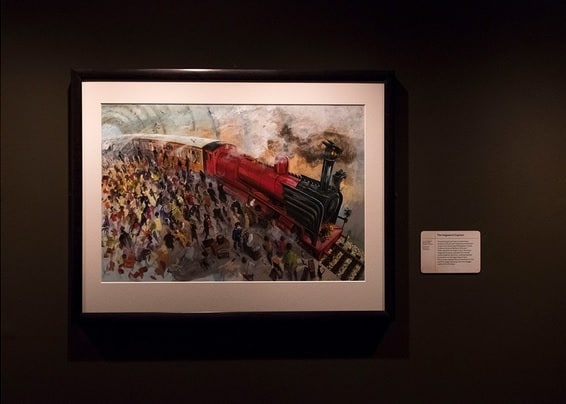 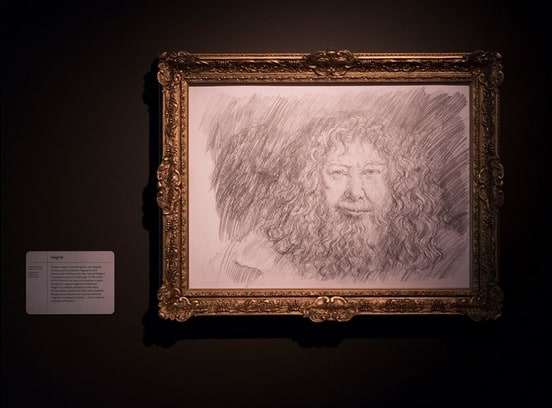 In addition, the exhibition brings other items that don’t belong directly to The Wizarding World of J.K. Rowling:

– Nicolas Flamel’s gravestone, a real historical character, born in France in 1330, who appears on Harry Potter and the Philosopher’s Stone and will appear on the sequence of Fantastic Beasts and Where to Find Them.

– Celestial Globe from 1693, made by Vincent Coronelli. in collaboration with Google Arts & Culture, the globe was brought to life and allows visitors to explore virtually details of old constellations. Some of these constellations have names that are known by Harry Potter fans, such as Remus Lupin Sirius Black, Bellatrix Lestrange and Draco Malfoy. 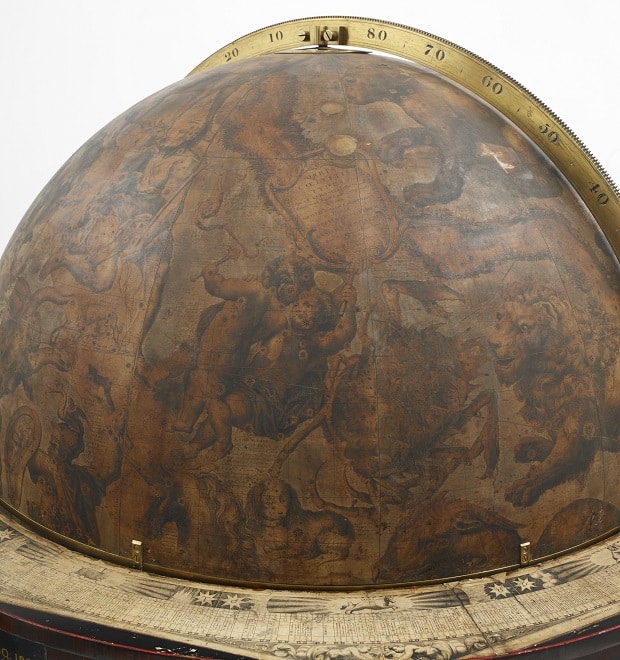 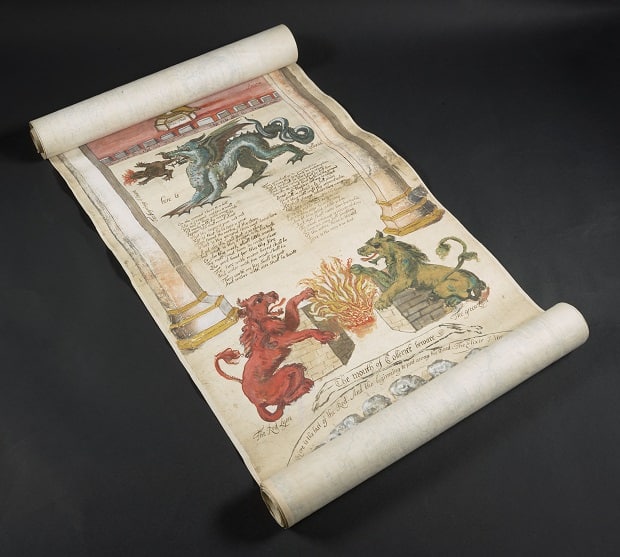 You can find more photos from the exhibition on Pottermore.