Actor Daniel Radcliffe, known for playing Harry Potter in the movies, is using his time during quarantine to build Jurassic Park and Stranger Things‘ LEGO models.

In an interview to A Late Show with Stephen Colbert, the actor revealed that he was building, along with his girlfriend, a three thousand-piece set with the Jurassic Park gates and a dinosaur.

A few weeks later, in the The Kelly Clarkson Show, Radcliffe revealed that he was working in another set. This time, a Stranger Things piece with both the real and the upside-down worlds. 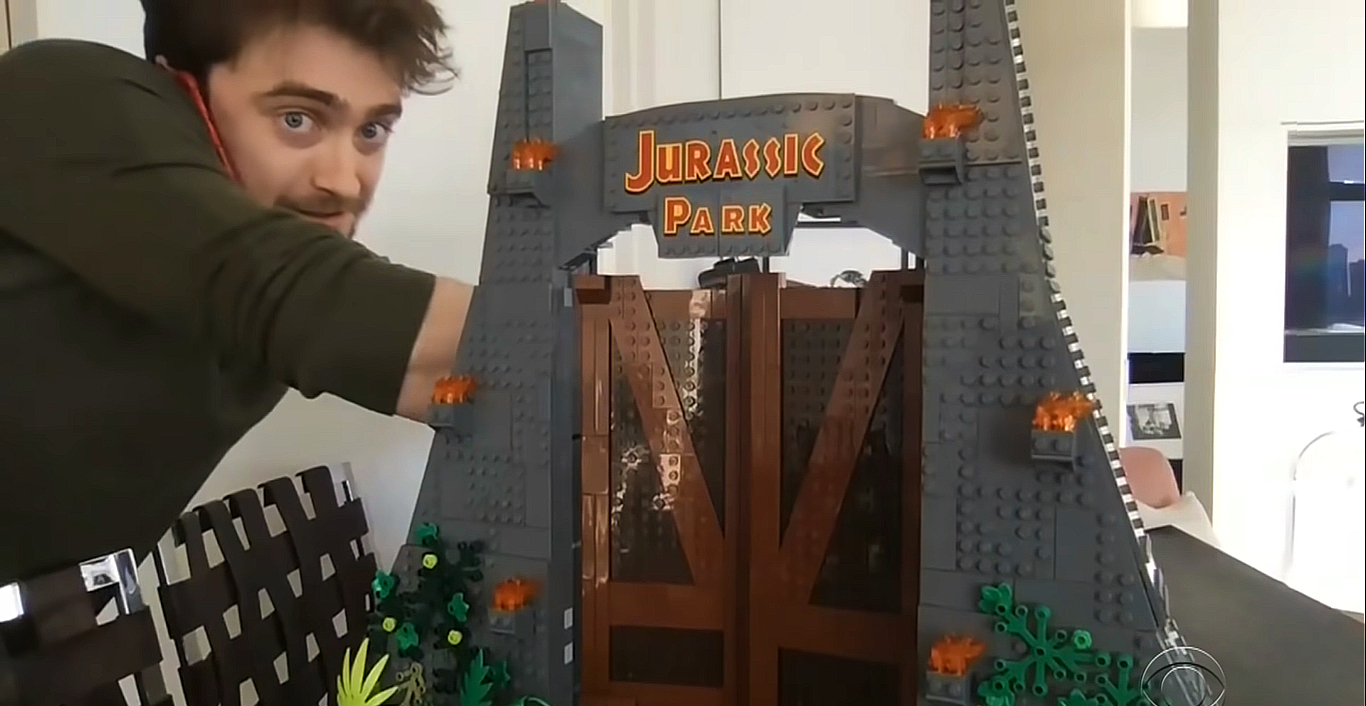 The actor is been interviewed about an interactive episode of the comedy Unbreakable Kimmy Schmidt, by Netflix, in which he plays an English prince in the line for the British throne. 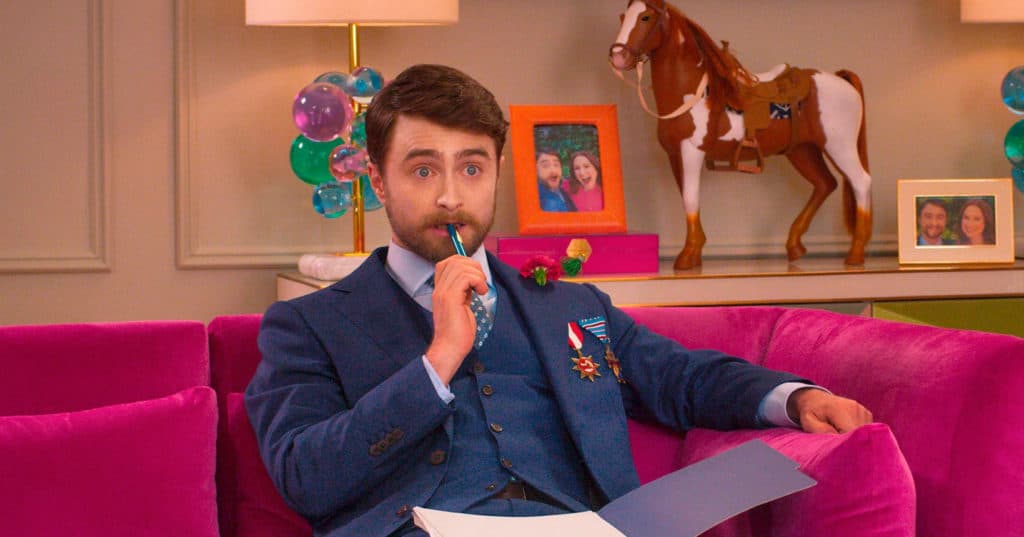 Radcliffe is in quarantine with his girlfriend, actress Erin Darke, in New York, USA. At the beginning of the coronavirus (COVID-19) pandemic, in March, there were some rumors online that he had coronavirus. He denied the information to the New York Times.

Daniel Radcliffe is dating Erin Darke for over eight years. They met in the set of Kill Your Darlings, where the actor played beat poet Allen Ginsberg.