Bloomsbury, British publisher responsible for Harry Potter, had, in 2017, its biggest profit in 10 years since Harry Potter and the Deathly Hallows publishing in 2007. According to Reuters, in 2017, the book sales increased 31%, mainly because of 20th anniversary edition of The Philosopher’s Stone. The publisher’s annual revenue was 161,5 million pounds, overcoming 150 million pounds reported in 2007. 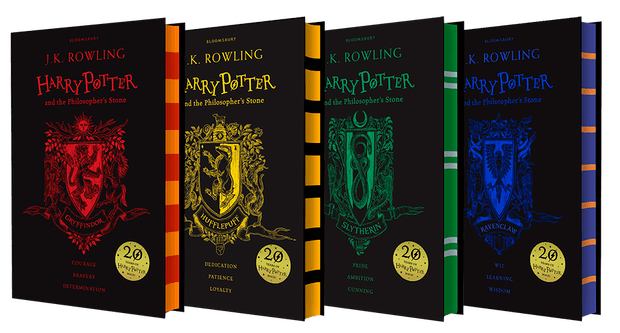 In 2017, Bloomsbury released four editions of The Philosopher’s Stone: one for each Hogwarts house. 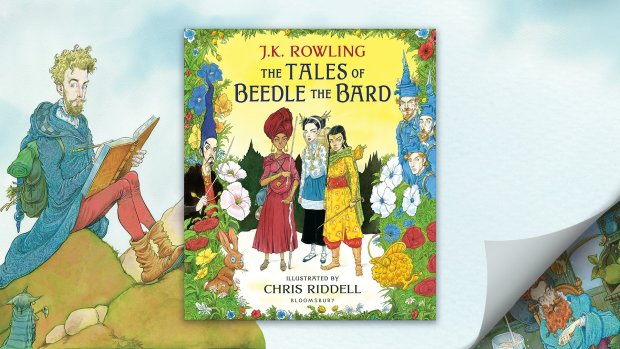 Bloomsbury is preparing an illustrated edition of The Tales of Beedle, the Bard to celebrate its 10 years of publishing – see a sneak preview.

Scholastic, publisher of Harry Potter in both the US and Canada, is preparing the release of a commemorative 20th anniversary box for June, besides its own illustrated version of The Tales for October.

+ INTERVIEW: The biggest challenge of illustrating Harry Potter was exhaustion