The actor Robert Pattinson, known among Harry Potter fans for portraying Cedric Diggory, explained the reasons that made him accept the invitation to play the new version of Batman, which had the filming interrupted due to the new coronavirus.

“There are very well-done versions of the character which seem pretty definitive, but I was thinking that there are multiple definitive playings of the character”, he said to GQ Magazine when asked about where his playing fits on Batman‘s filmography.

Robert Pattinson said he thought a lot about the previous versions of the character, going from George Clooney in Batman & Robin (1997) – indicated to nine Golden Raspberry, the award that honors the worst movies – to the most recent ones, from Christian Bale, directed by Christopher Nolan, and Ben Affleck, directed by Zack Snyder.

“It’s fun where is the gap. You’ve seen this sort of lighter version, you’ve seen a kind of jaded version, a kind of more animalistic version. Where’s my opening?”

Another reason that attracted Robert Pattinson to accept the invitation of Warner Brothers Pictures was the character popularity, main character of one of the most famous comic books around the world. The actor likes challenges and the pressure

“You can almost feel that pushback of anticipation, and so it kind of energizes you a little bit. It’s different from when you’re doing a part and there’s a possibility that no one will even see it. It makes you a little kind of spicy,” he finishes, laughing. 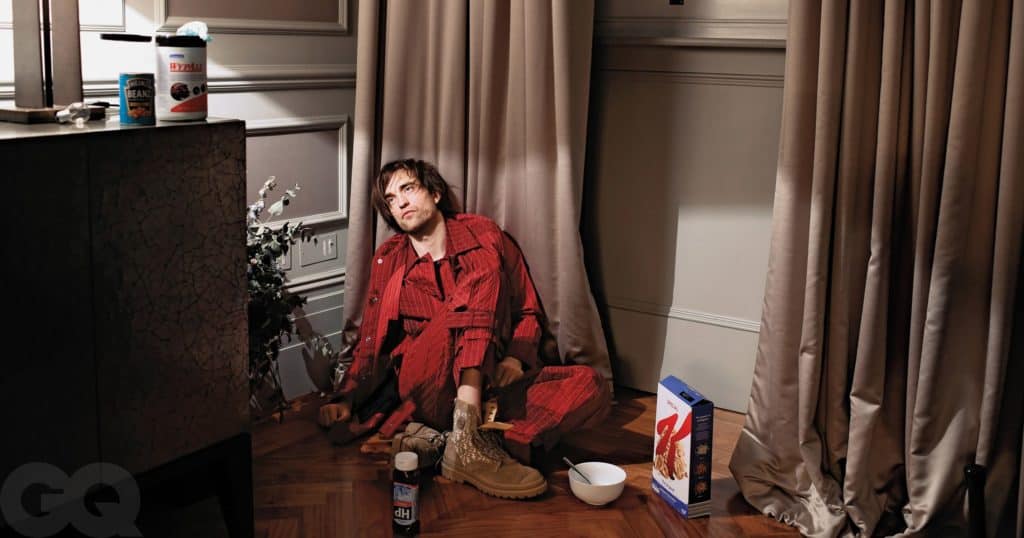 Batman with Robert Pattinson is postponed

The filming of The Batman, just like the Fantastic Beasts 3 shooting, are paralyzed for an indefinite period. The film would hit the movies on June 25, 2021, but it needed to be postponed to October 1. 25% of the script is already filmed, according to the director.

The cast of The Batman also has Colin Farrell, who portrayed Percival Graves in Fantastic Beast and Where to Find Them. The actor will play Oswald Cobblepot, the dark mind behind Penguin, one of the biggest enemies of Batman.

Read more about the Harry Potter actors on POTTERISH