Robert Pattinson says he is ignoring workout for Batman: “if you are working out all the time, you’re part of the problem”

The actor Robert Pattinson, known among Harry Potter fans for portraying Cedric Diggory, said he is ignoring the workout that he must do to play Batman. The filming, in England, needed to be postponed due to the new coronavirus.

In quarantine with his girlfriend in an apartment in London, rent by the film production, Robert Pattinson said the producers hired a trainer to let him in shape, but he is ignoring her orientations.

“I think that if you are working out all time, you’re part of the problem”, he said in an interview to the GQ Magazine, criticizing the demand that actors must be within a beauty standard. “You set a precedent. No one was doing this in the 70’s. Even James Dean wasn’t exactly ripped”.

When asked about working out, the actor, who turned 34 years old on May 13, remembered the time he played the vampire Edward Cullen in the Twilight Franchise. “The one time they told me to take my shirt off, I think they told me to put back on again”, he said.

On the other hand, Pattinson said he is following the meal plan for the role. He is eating oatmeal with vanilla protein powder and some kind of pasta. “It is extraordinarily easy. I eat out of cans and stuff”, he affirmed. 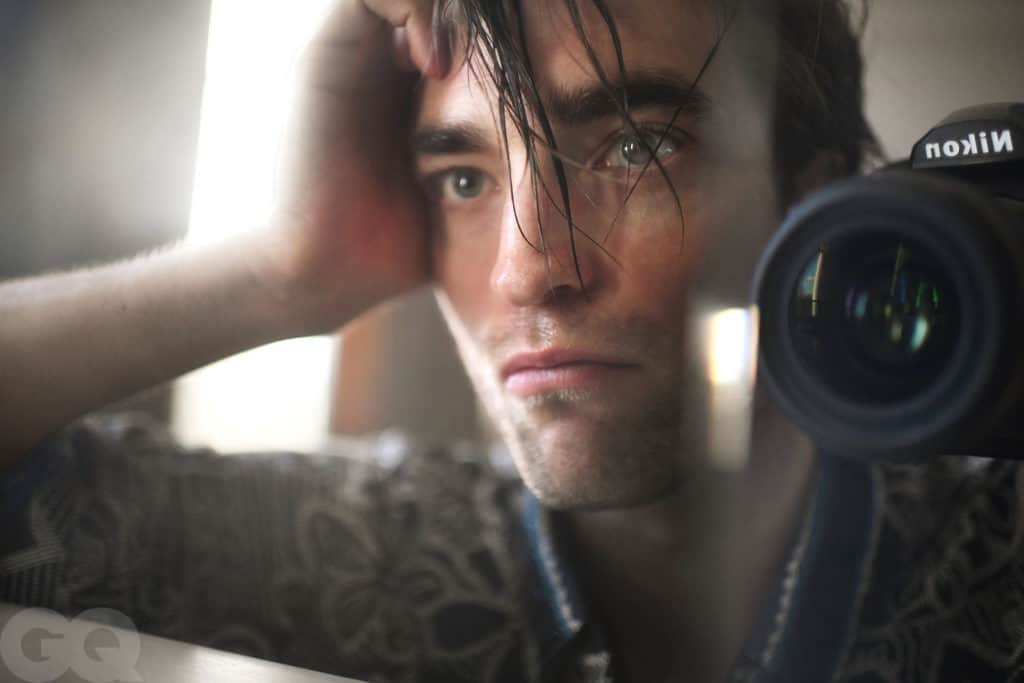