Almost a year after the beggining of the previews of “Harry Potter and the Cursed Child”, original cast members will be replaced for new actors, revealed producer Sonia Friedman and director John Tiffany through Pottermore.

The roles of Harry, Hermione and Ron will be performed next year by Jamie Glover (An Adventure in Space and Time), Rakie Ayola (Black Mirror) and Thomas Aldridge (Law and Order UK), newcomers to the production. Ginny will be performed by Emma Lowndes (Downton Abbey) and James Howard will be Draco Malfoy, a role he already understudied on the original cast. 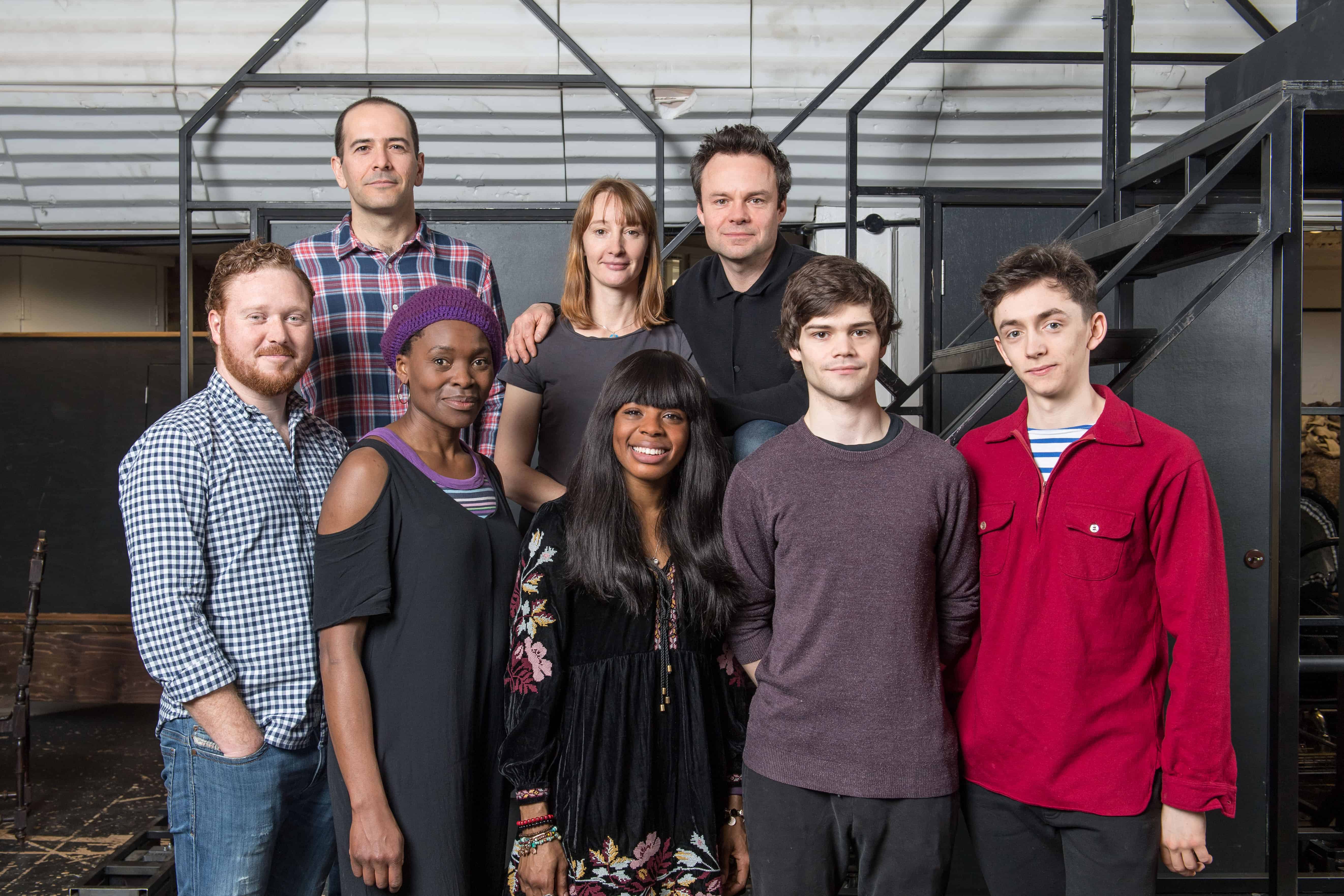 Helen Aluko, who was also an understudy for Rose Granger-Weasley, will remain in the role on a permanent manner, while Theo Ancient and Samuel Blenkin will make their professional debuts as Albus Potter and Scorpius Malfoy.

Director John Tiffany compared the process of seeing a new cast with the famous british show Doctor Who, explaining that new generations happen all the time and that people like seeing new actors and their different approaches to characters.

“[We look for] actors that you think will bring something new to this part, and that you’d be excited to see play that part”, Tiffany said.

“They’re not emulating anybody else. Great plays, great work, will always be reinterpreted by great actors. We’re really looking forward to seeing what they bring to the parts”, Sonia Friedman added. 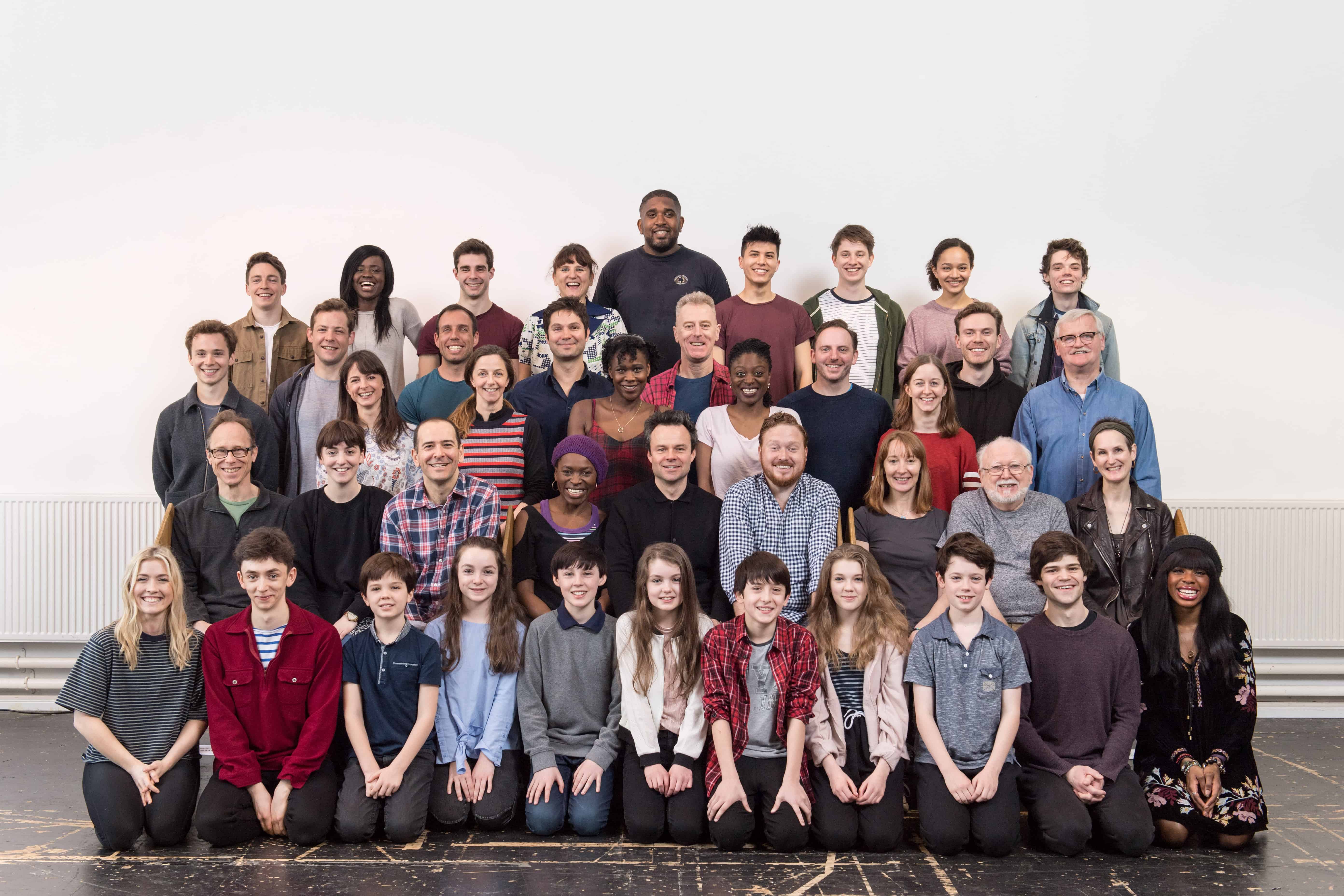 The original cast will perform for their last time at the Palace Theatre on May 21. The new cast debuts on May 24. New tickets will be on sale on April 25.