To celebrate the 20th anniversary of Harry Potter and the Philosopher’s Stone, the British Publisher, Bloomsbury, will release the book with new covers.

This special edition will have four different covers, each one representing one of the Hogwarts houses. The new covers were drawn by Levi Pinfold and were disclosed through Pottermore.

According to the award-winning illustrator, choosing crests helped him to tell something about each house. A coat of arms is a special piece of art that has been used throughout history to represent small towns, families, countries and more, representing their story through images.

You can check each cover below, as well as the explanation given by Pinfold about what each illustration means: 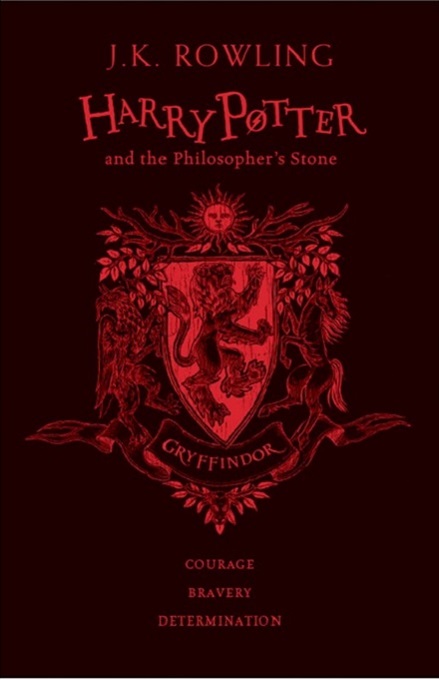 “Gryffindor red is meant to signify military strength, a unicorn is for purity and courage, and the antlers are for strength and agility.” 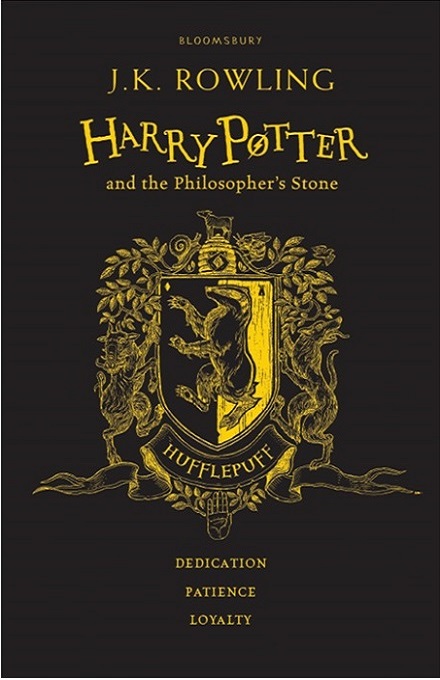 “In the Hufflepuff crest, for example, there are beech leaves to symbolize tolerance and a little lamb to show gentleness. In heraldry, gold or yellow is seen to represent generosity.” 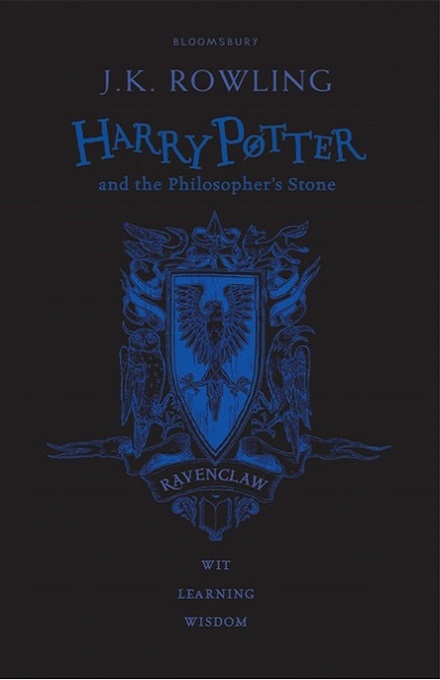 “The Ravenclaw crest gets a parchment scroll to symbolise academic achievement, an owl for wisdom, a spearhead for sharpness of wit and a book for knowledge. Owls have cropped up a lot in European heraldry.” 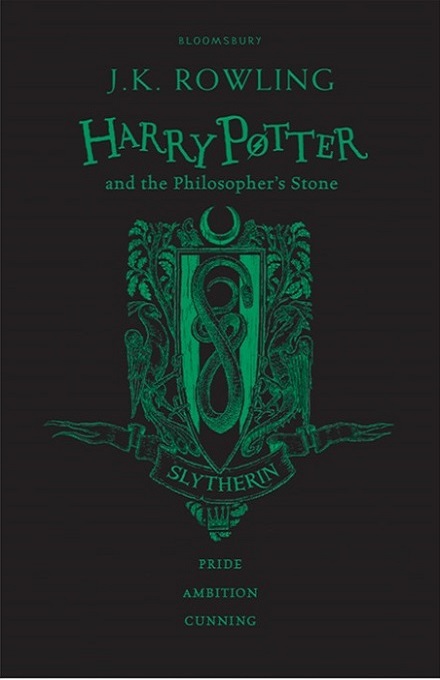 “The crescent in the Slytherin crest represents glory and honour, and has been used in several coats of arms throughout history, including the Fitzsimmons family, and Trinity Hall College, Cambridge. Slytherin green is for endurance and the dragon-like cockatrice suggests Slytherins are fierce warriors.”