ORIGINAL HOGWARTS ACCEPTANCE LETTER IS AUCTIONED FOR OVER 30.000 POUNDS

Which fan never dreamed of receiving their acceptance letter from Hogwarts? An auction held by the UK website Prop Store sold several items related to J.K. Rowling’s Wizarding World and, among them, the original letter used in the filming of Harry Potter and the Philosopher’s Stone was sold for 30,000 pounds. 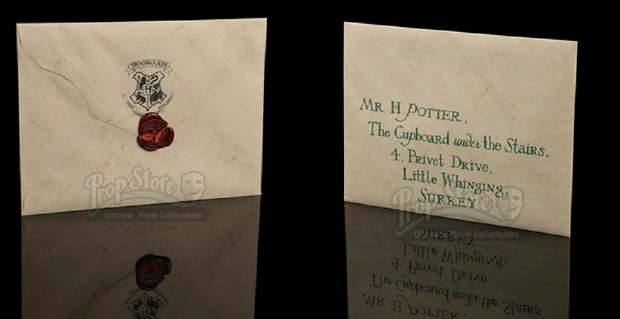 The envelope has the Hogwarts’ seal still sealed, unlike the others which invaded the Dursleys’ house, and will arrive to the buyer along with a letter of authenticity from Warner Bros.

Besides the letter, other objects that were part of the series were sold at the auction, such as posters and books autographed by the actors and by J.K. Rowling. Among the pieces, one that stands out is the Howler Ron Weasley received from his mother in Harry Potter and the Chamber of Secrets, autographed by Rupert Grint and sold for 7,500 pounds. 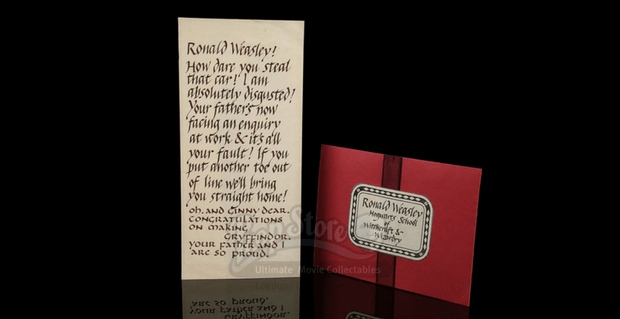 The auction also included pieces from other productions such as Guardians of the Galaxy, E.T. the Extra-Terrestrial, The Goonies and Ghostbusters.