After the final trailer revealing that Nagini appears in Fantastic Beasts: The Crimes of Grindelwald, some fans spoke up against Claudia Kim’s casting, questioning the value of a South-Korean woman portraying a character that, later, becomes Voldemort’s pet snake.

Twitter user Jen Moulton criticised the lack of representation in Harry Potter and said that “suddenly making Nagini into a Korean woman is garbage. Representation as an afterthought for more woke points is not good representation”. Then, screenwriter J.K. Rowling answered: “The Naga are snake-like mythical creatures of Indonesian mythology, hence the name ‘Nagini’. They are sometimes depicted as winged, sometimes as half-human, half-snake”. 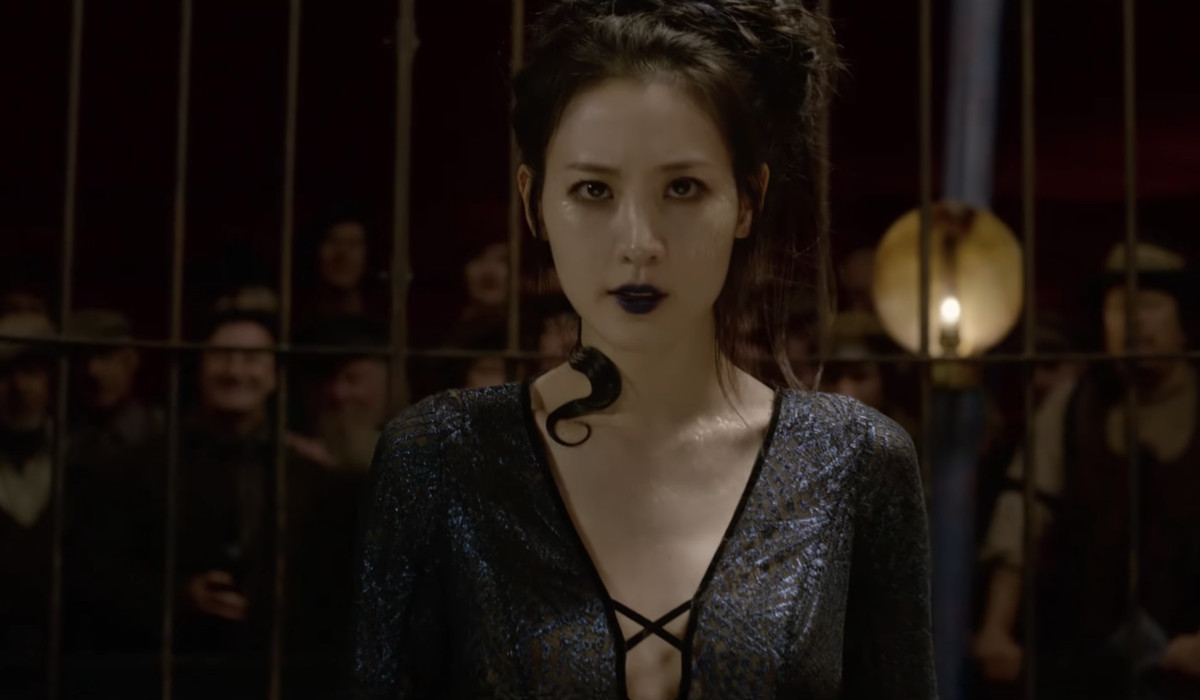 J.K. Rowling also used her Twitter account to reveal that Maledictuses, differently form Animagi, are creatures that, in the course of the years, permanently transform into an animal. Always women, they carry a bloody curse since birth, passed down from mother to daughter.