As for the gameplay itself, you can fly Harry around on his little LEGO broom, cast an assortment of familiar spells and even produce a Patronus… (Ex-LEGO Patronum, anyone?) If you prefer the darker side of things, LEGO Lord Voldemort is playable too, with a selection of slightly more evil options.

But, of course, the joy of LEGO Dimensions is putting your favourite characters in situations you never thought you would ever see them in. As seen above, you could theoretically make Harry hang around Chinatown from the Ghostbusters Story Pack, while standing outside the TARDIS from Doctor Who. Owners of the Back to the Future Level Pack could watch Harry ride round in Doc Brown’s DeLorean, if they fancied. Because why not?”

You can see the previews for the game pack announced on Pottermore below, and also news about the expansion pack for “Fantastic Beasts and Where to Find Them”, which is to be released soon!

New gameplay images were also posted and can be found on a Pottermore photo gallery.

An exclusive image of the “Fantastic Beasts and Where to Find Them” pack was released on Pottermore: 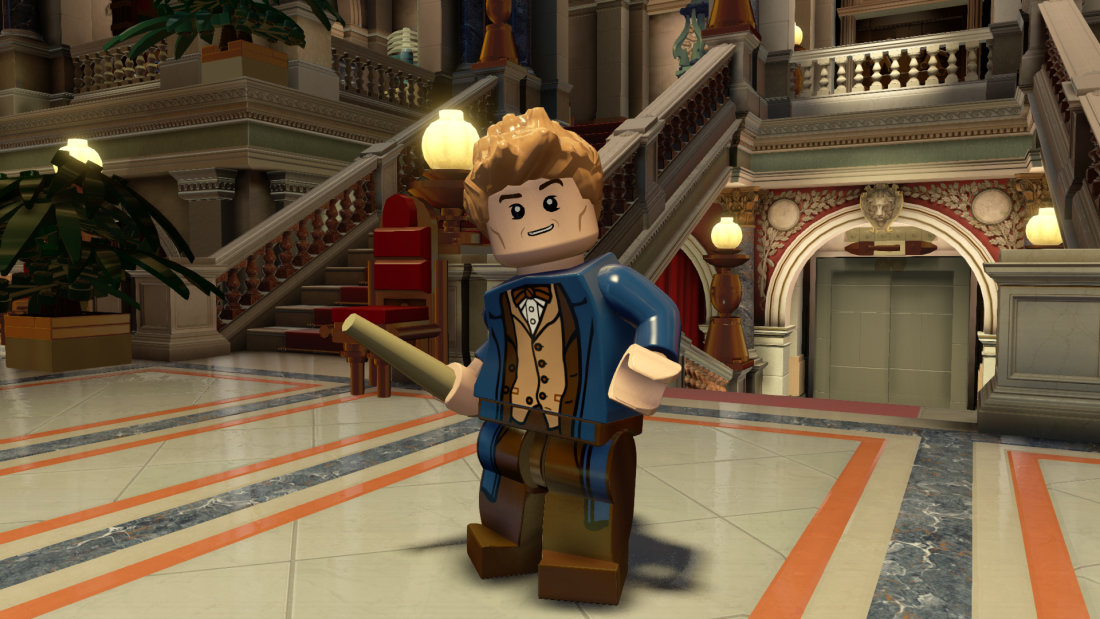 “Fantastic Beasts” will count with two game packs, a Story Pack and a Fun Pack.

The story pack has six game levels to venture through the world of “Fantastic Beasts”. The fun pack, besides Tina Goldstein, will bring the Swooping Evil (creature created for the films) to the LEGO universe.

The packs bring creatures like the Niffle and the Bowtruckle, and also spells such as Diffindo, Reparo and Lumos.