Harry Potter will get “Candy Crush” style game for Android and iOS; watch the preview

Harry Potter will get a game in the style of Candy Crush for Android and iOS devices. The app does not have a release date yet, but its first preview was released on Friday (15) by the Wizarding World website.

The trailer from the game, named Harry Potter: Puzzles & Spells, shows known sceneries from the movies, such as the Diagon Alley, Platform 9 ¾ and the Hogwarts Express.

Its gameplay will be a three pieces puzzle-like game. Watch the preview:

The app will bring daily events that will allow players to increase their level. The users will be able to unblock spells and remove obstacles such as Chocolate Frogs and Winged Keys.

After completing a puzzle, users will be able to collect cards with artifacts, curiosities, and places from the Wizarding World. After each collection, players will also get a magical creature who will help them to solve the puzzles. 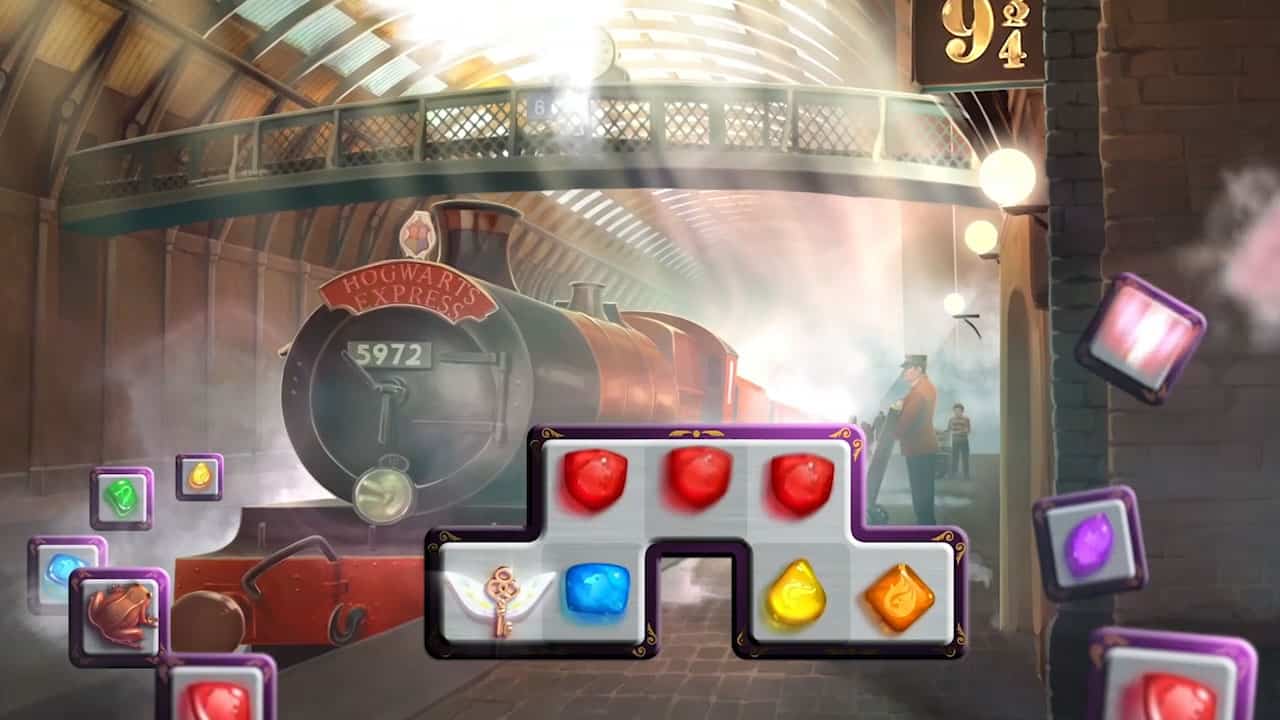 The game will also have events with themes inspired by Hogwarts classes, such as Potions and Defense Against the Dark Arts, which will allow users to gather in teams and play.

The app is being developed by Zynga Inc. in partnership with Portkey Games, a brand from Warner Bros. responsible for the Harry Potter games.