GALLERY: Learn all about the new Harry Potter RPG in 30 images

With its release set for 2021, the new Harry Potter game will be available for PlayStation 4, PlayStation 4 Pro, PlayStation 5, Xbox Series X, Xbox Seies S, Xbox One, and PC.

Hogwarts from the past

The game is set in the 1800s before Newt Scamander’s (1908) and Harry Potter’s (1991) arrival at the castle. The players will be students at Hogwarts School of Witchcraft and Wizardry and it will be possible to cast spells, participate in duels, prepare potions, as well as explore the lands of the Castle freely, including visits to the Forbidden Forest, the Hogsmeade Village, and other places. 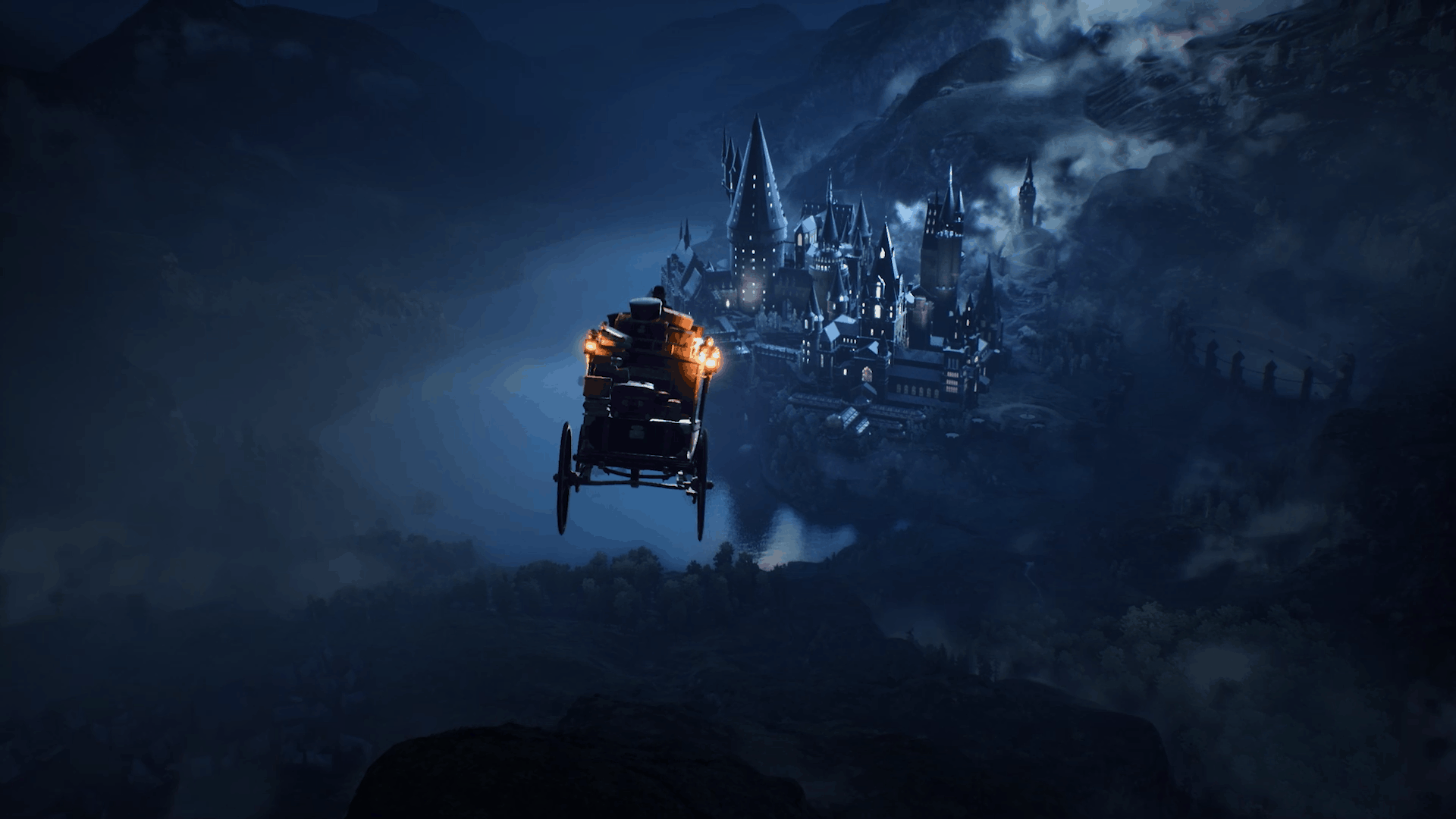 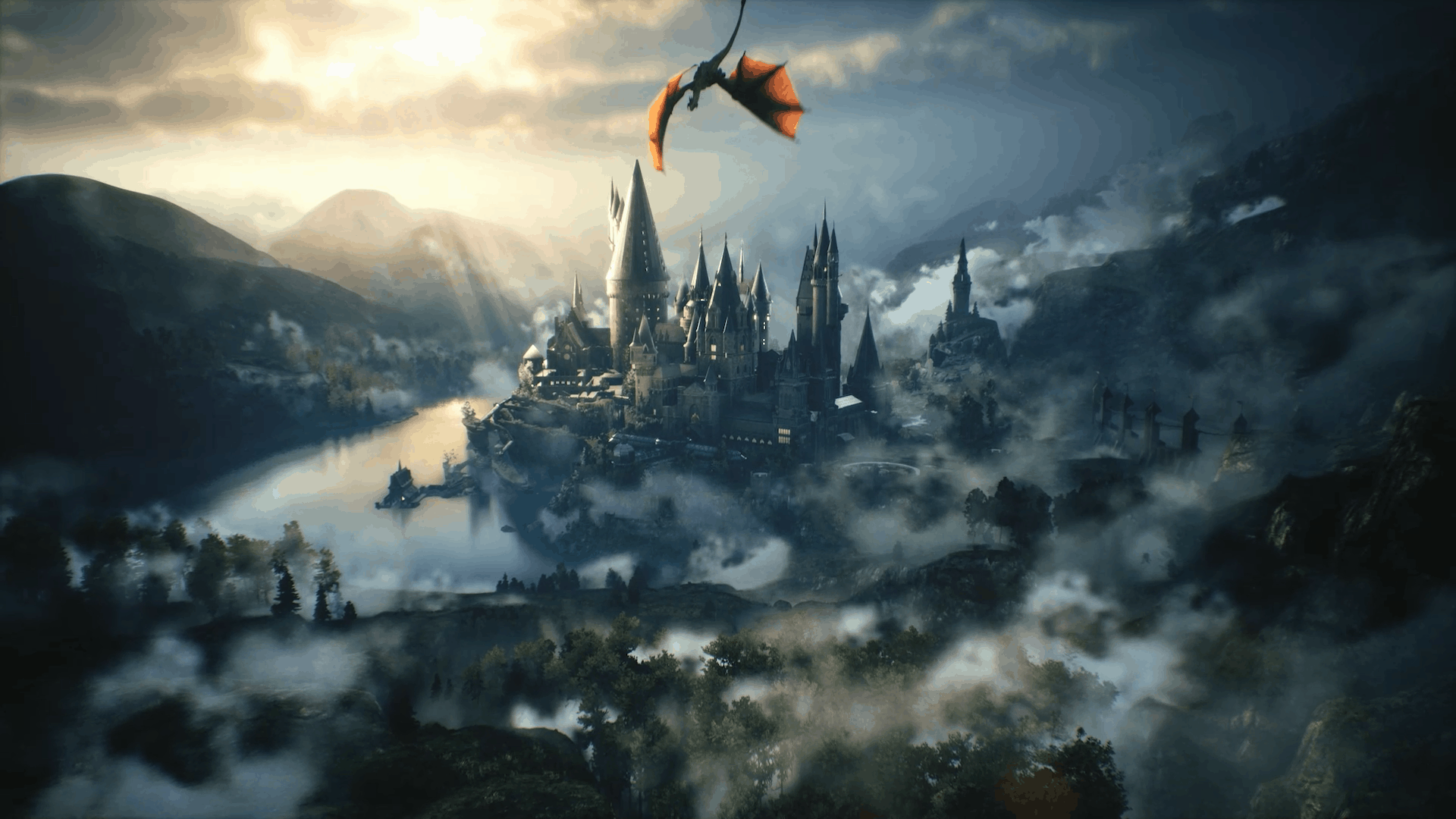 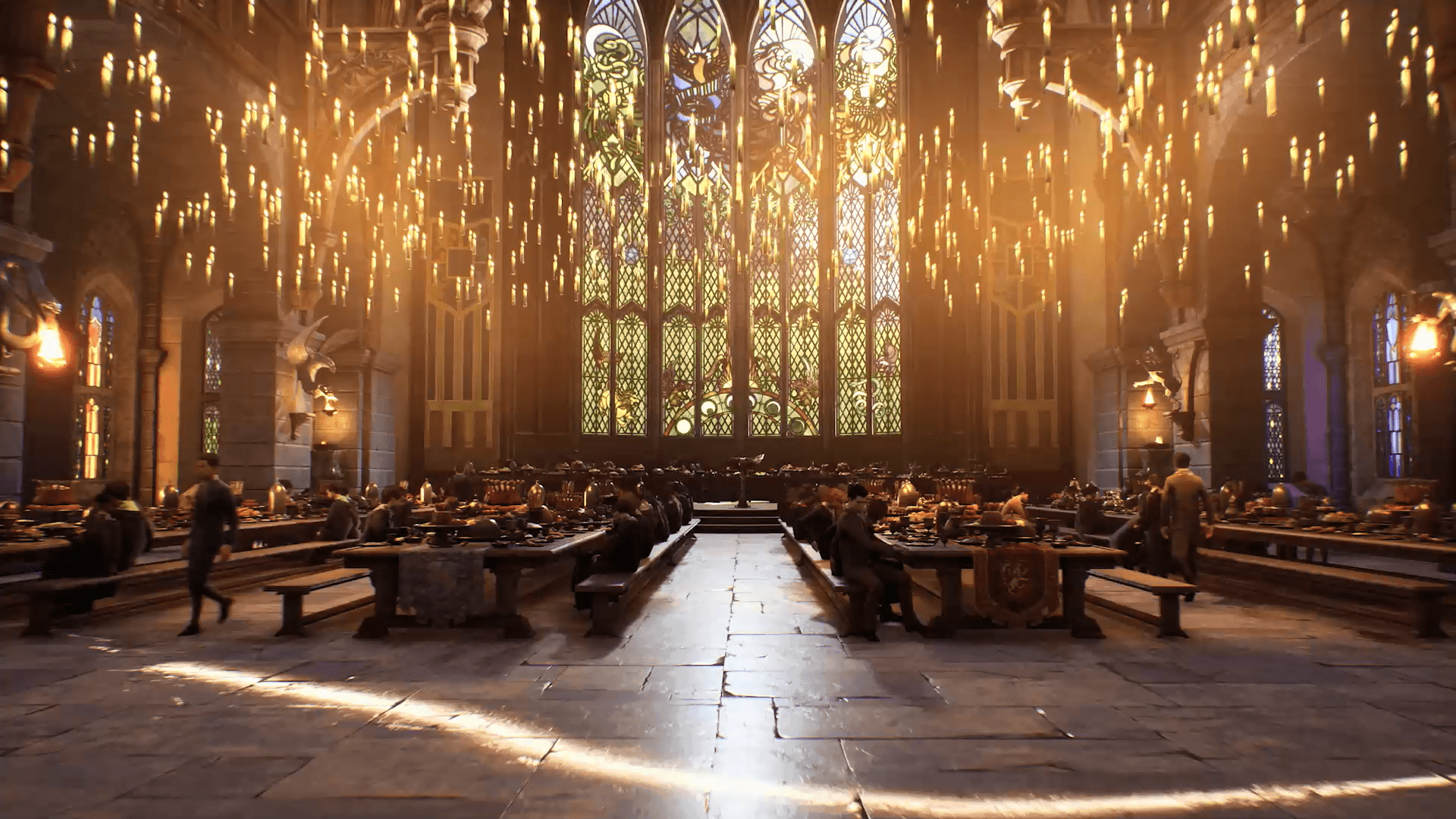 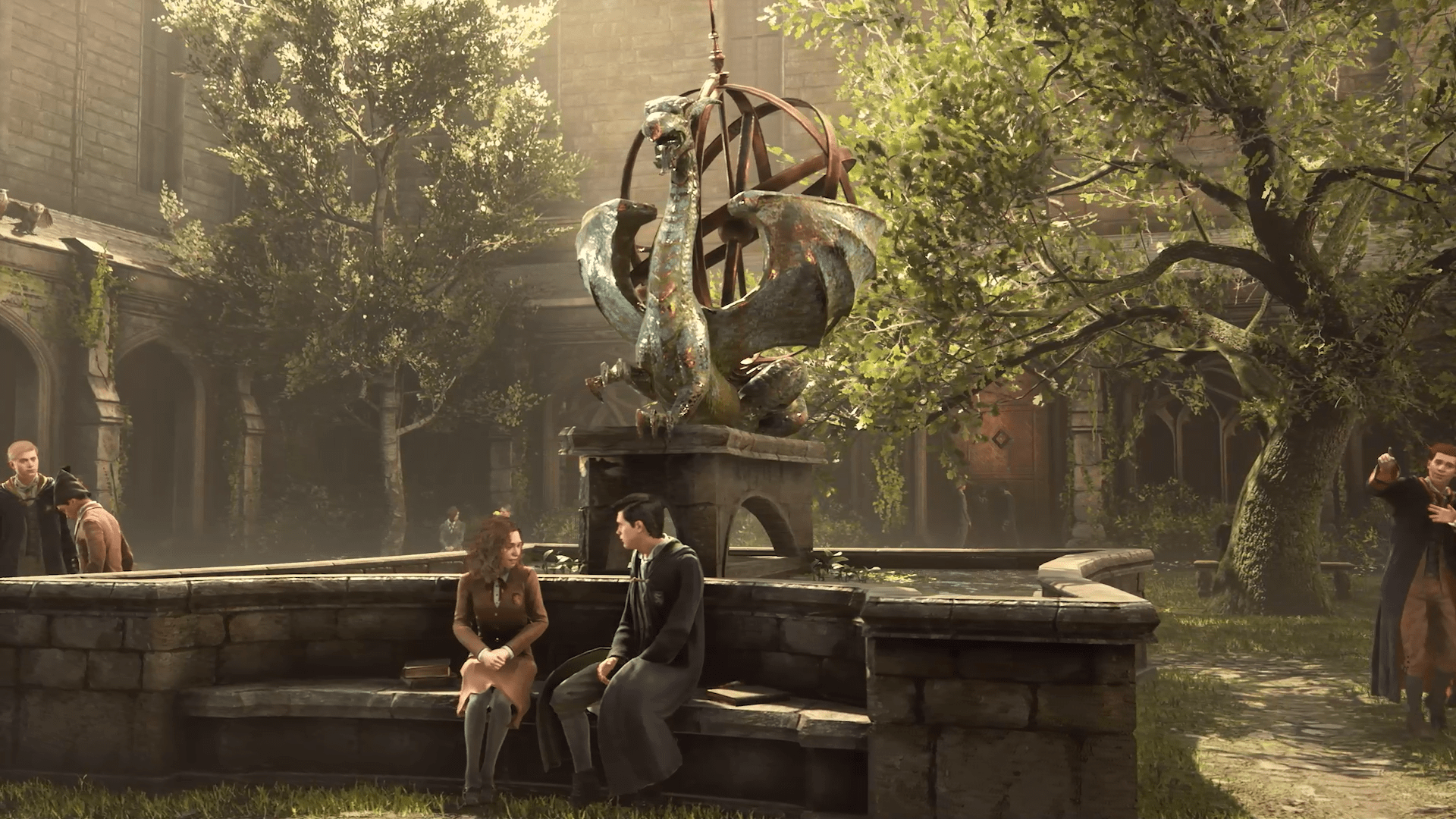 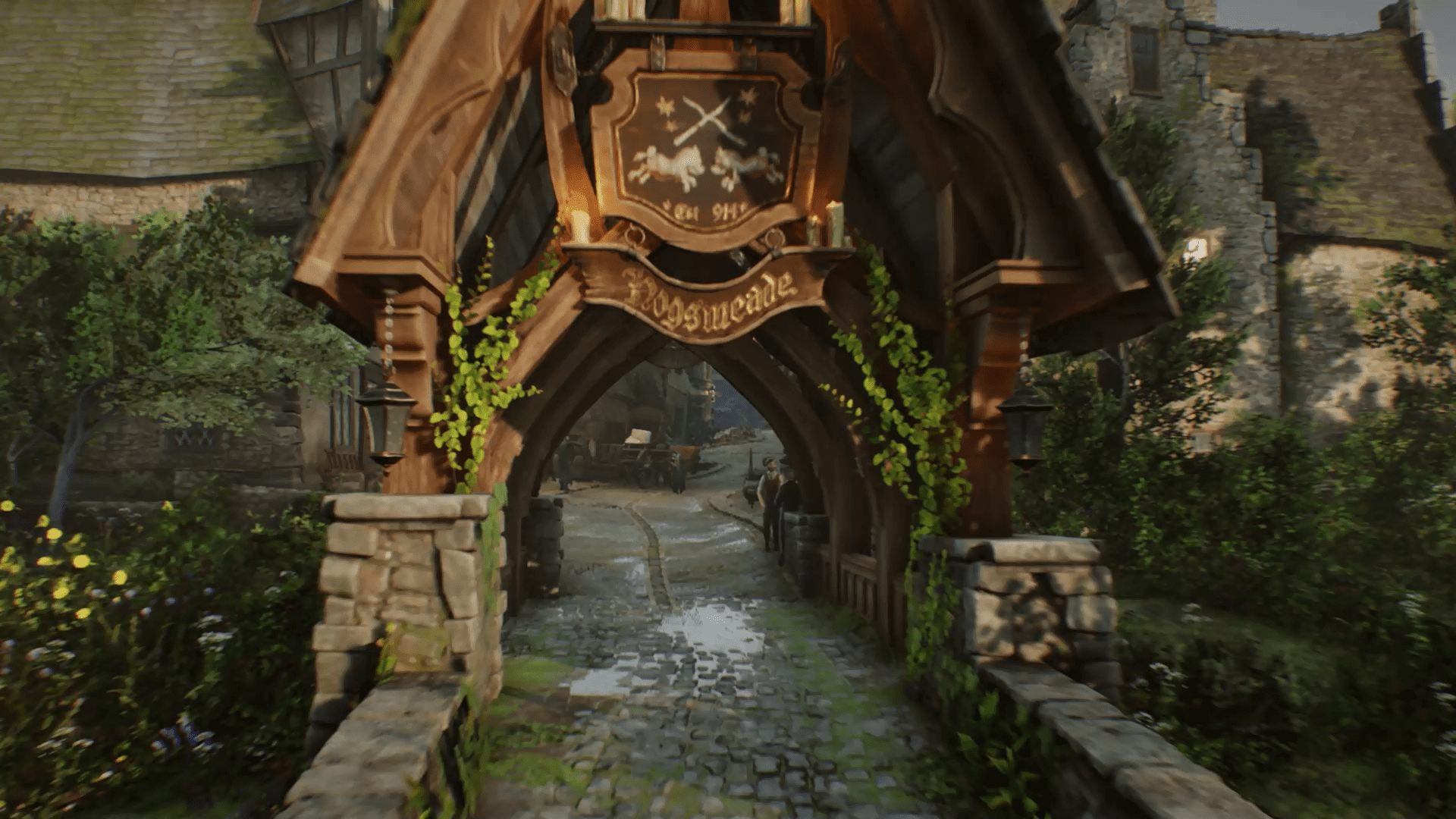 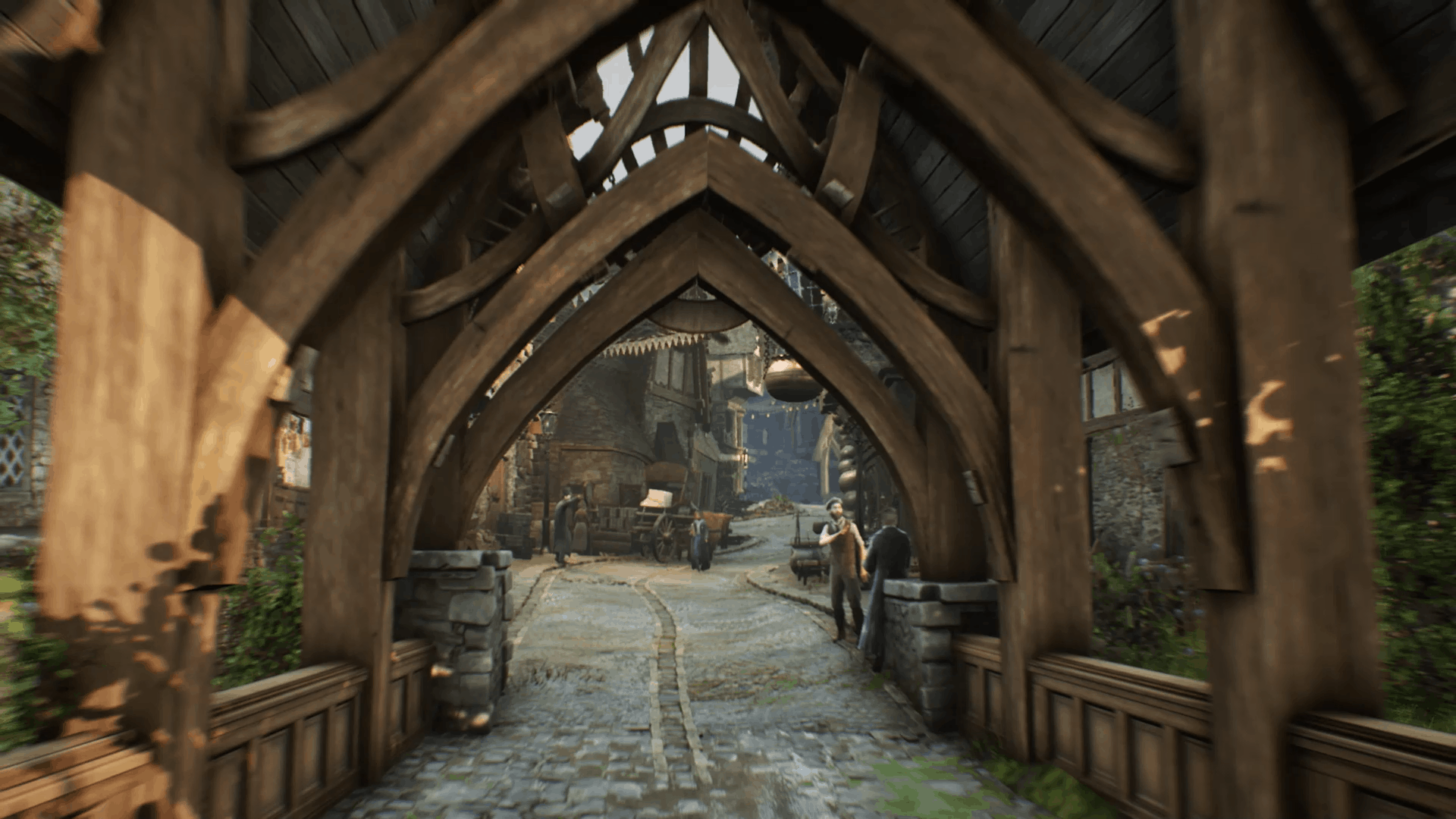 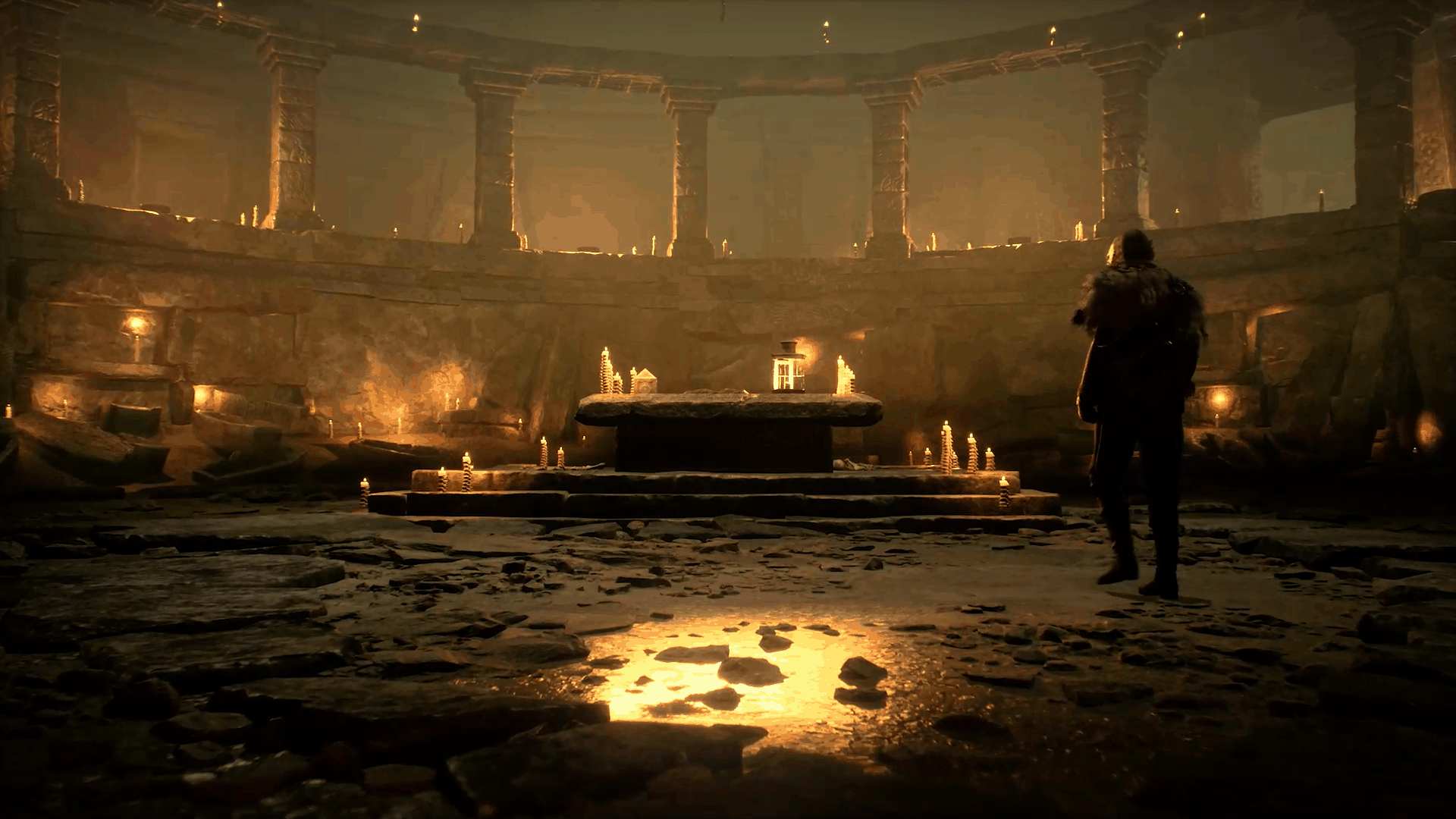 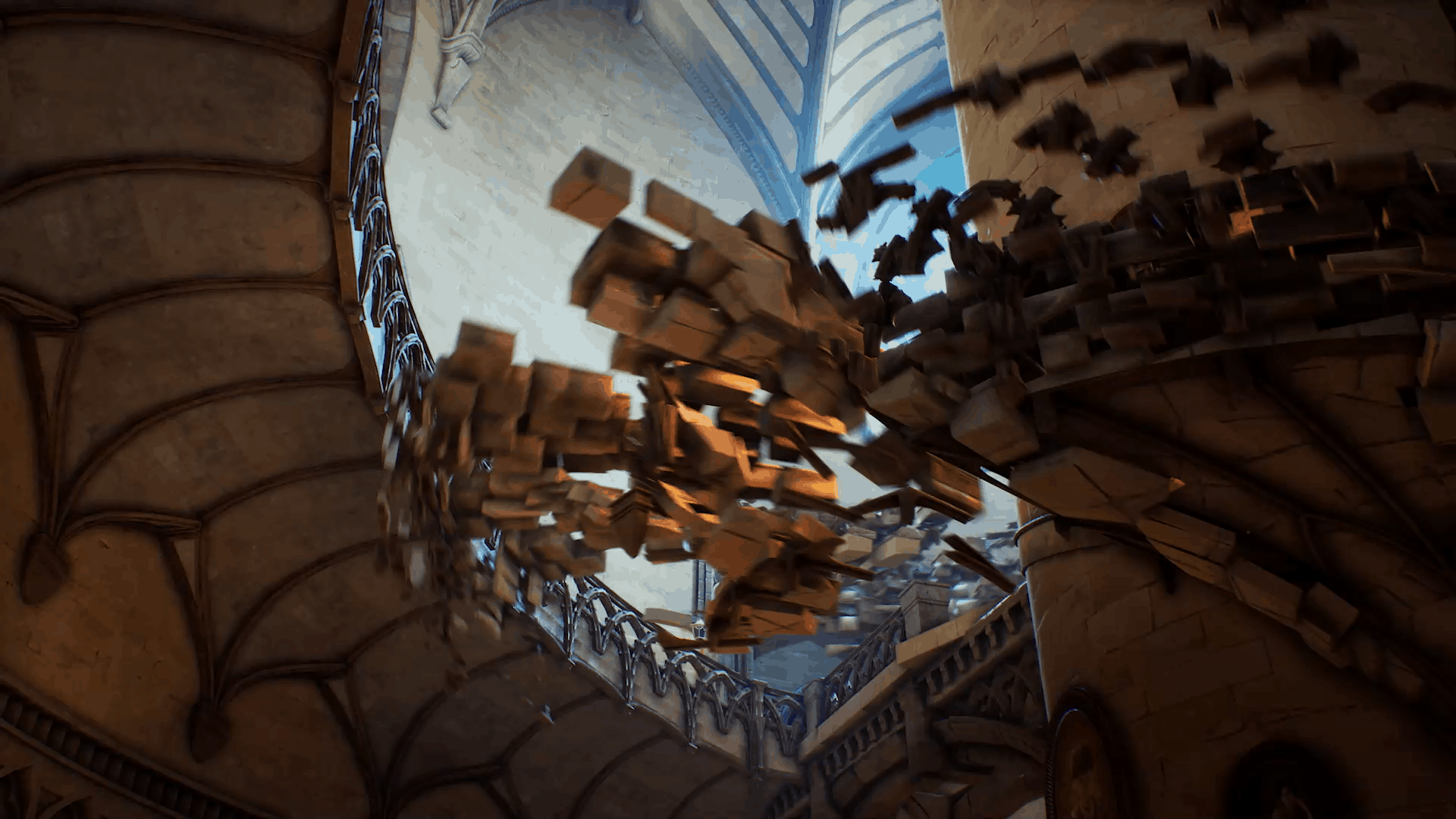 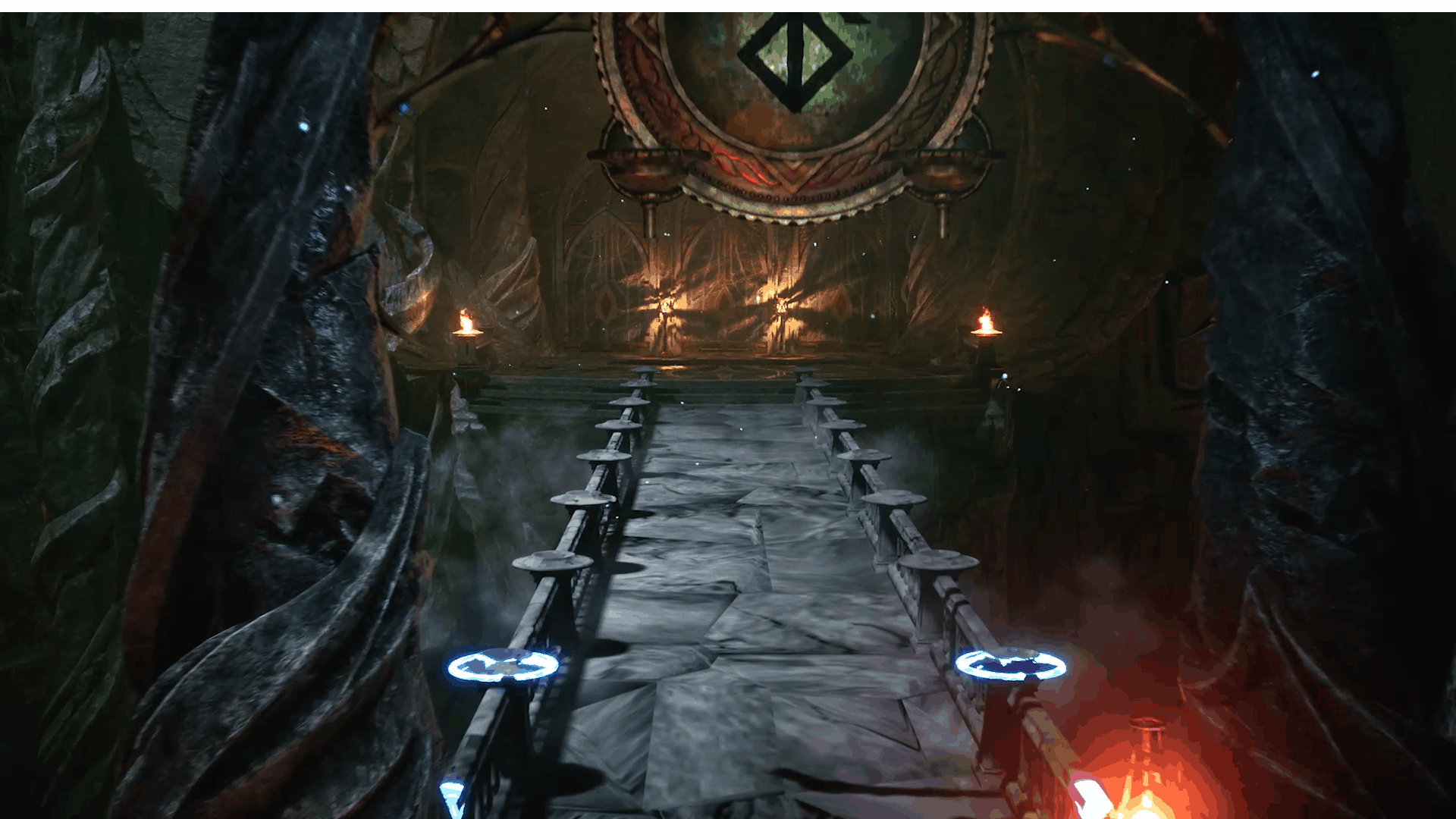 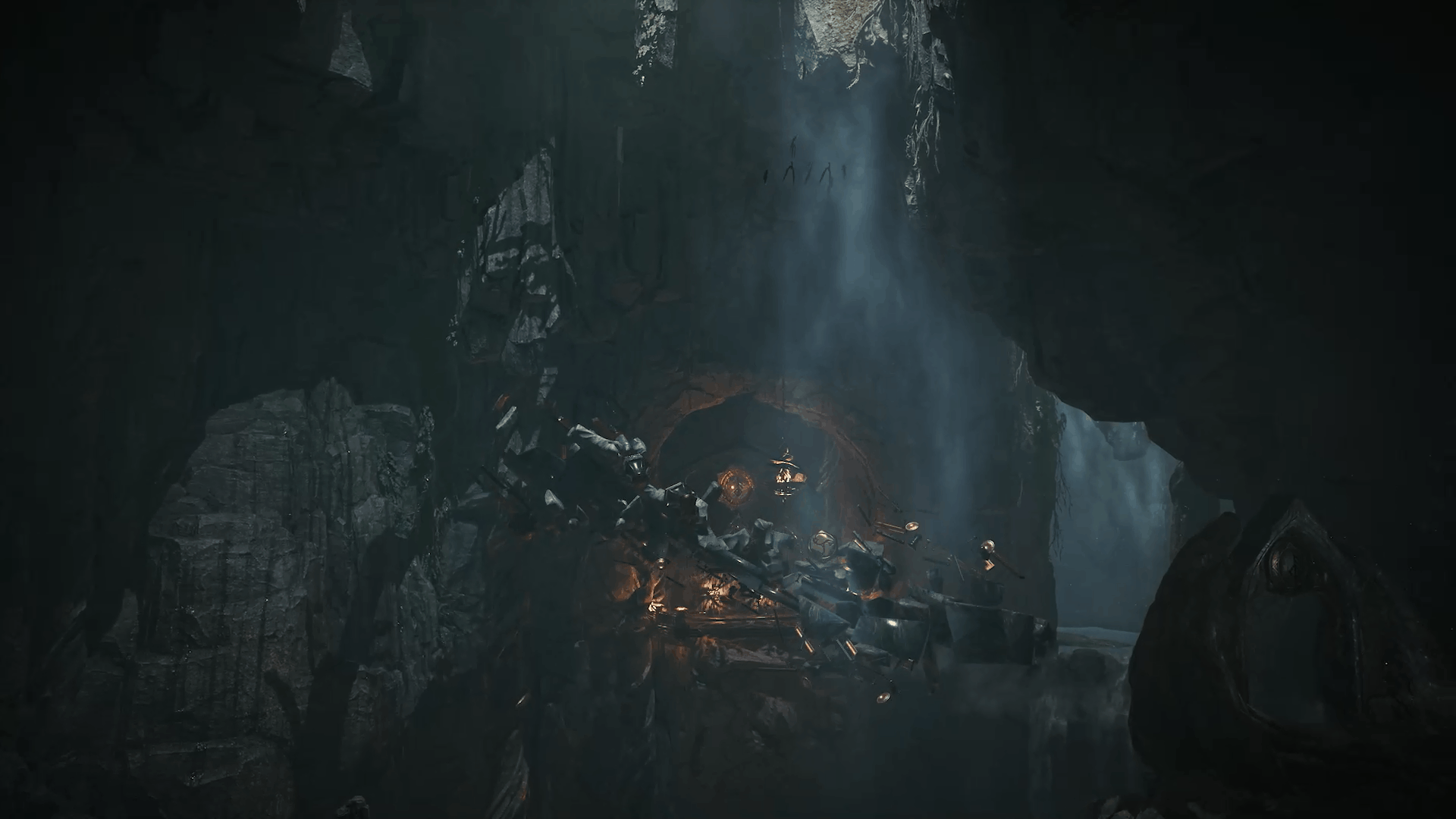 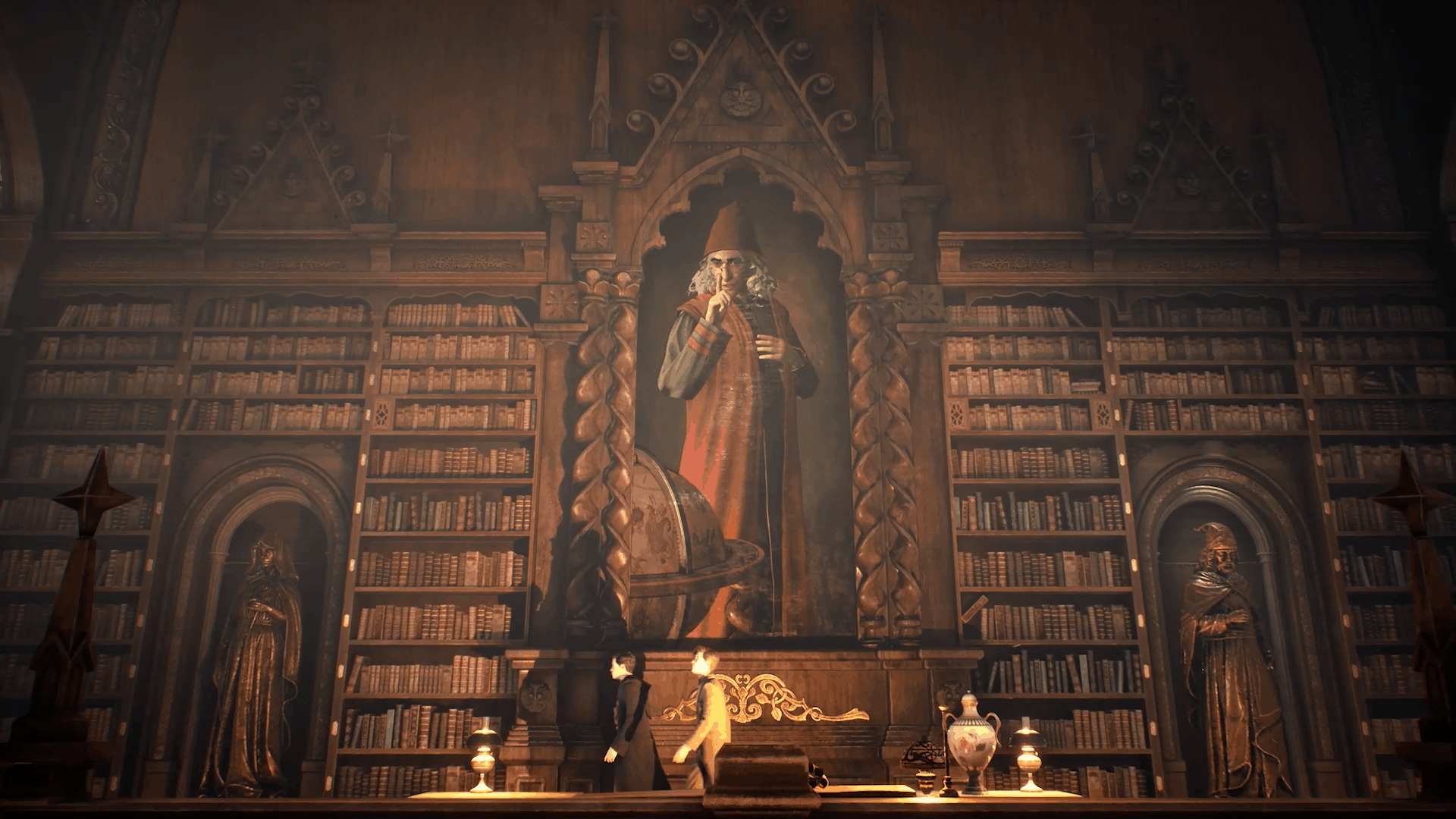 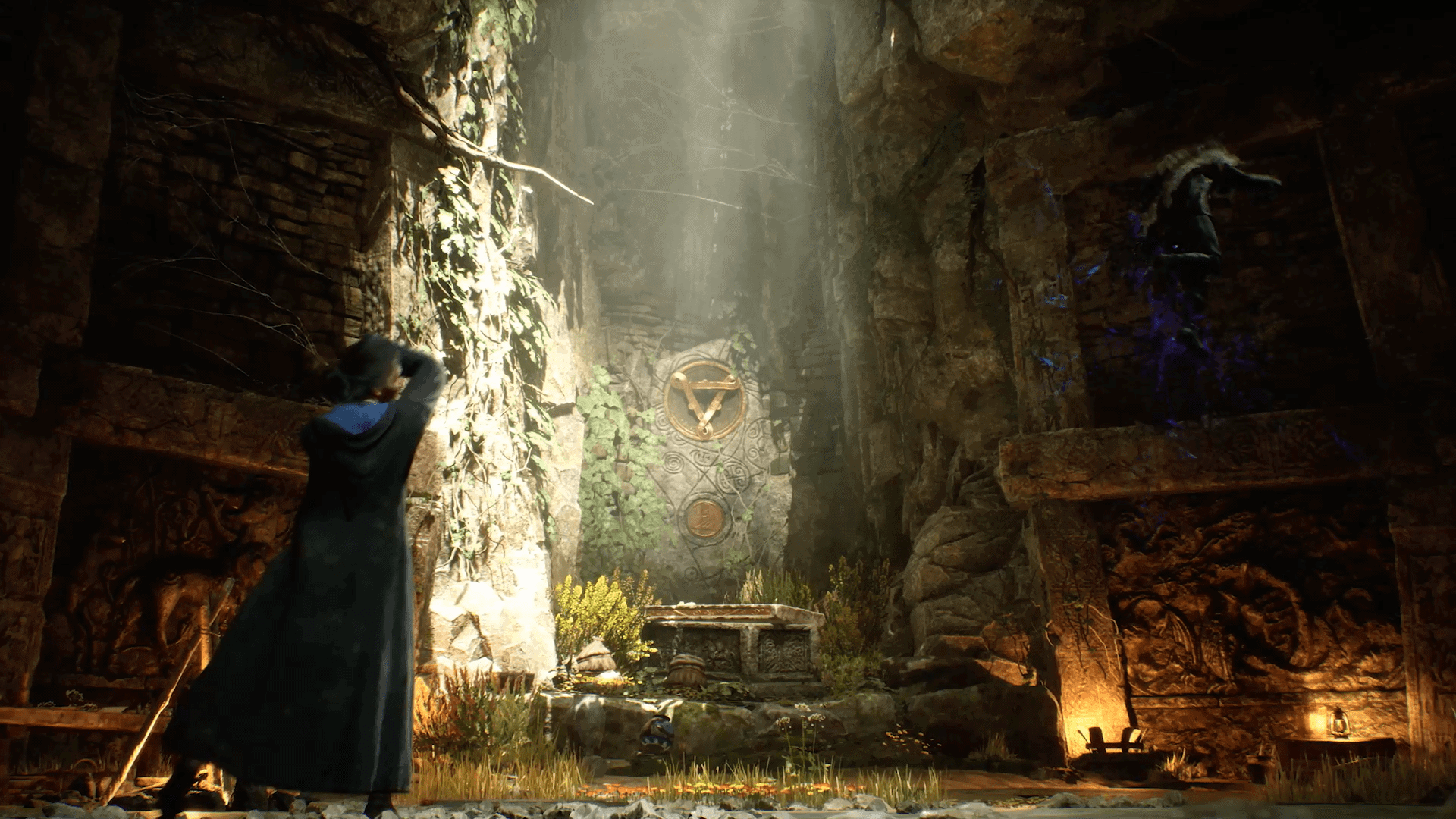 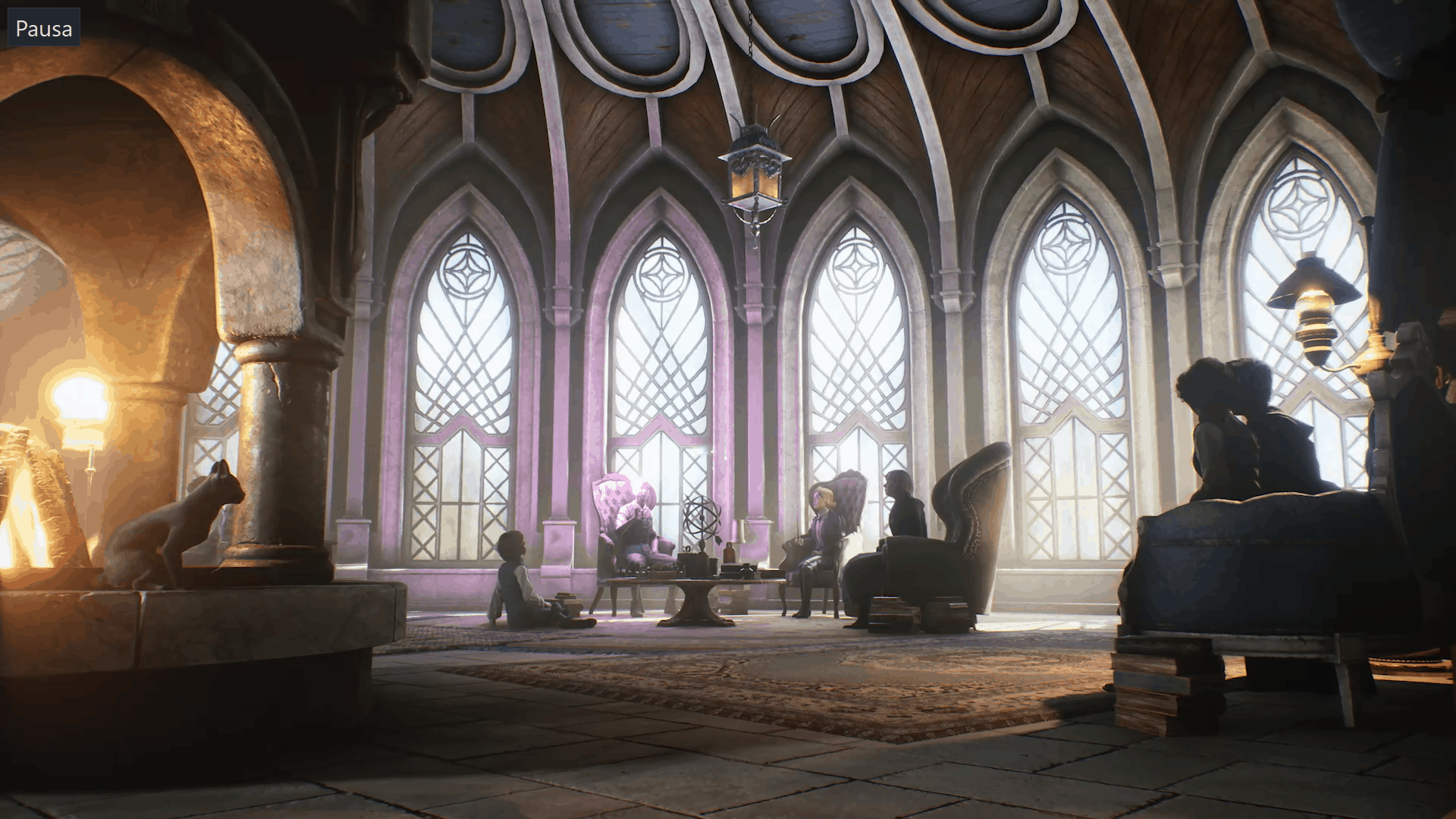 A fight between good and evil

The main character will be a student who received his Hogwarts letter late and, shortly after arriving at the school, finds out he keeps a secret that may threaten to tear the Wizarding World apart and takes part in a journey between good and evil. 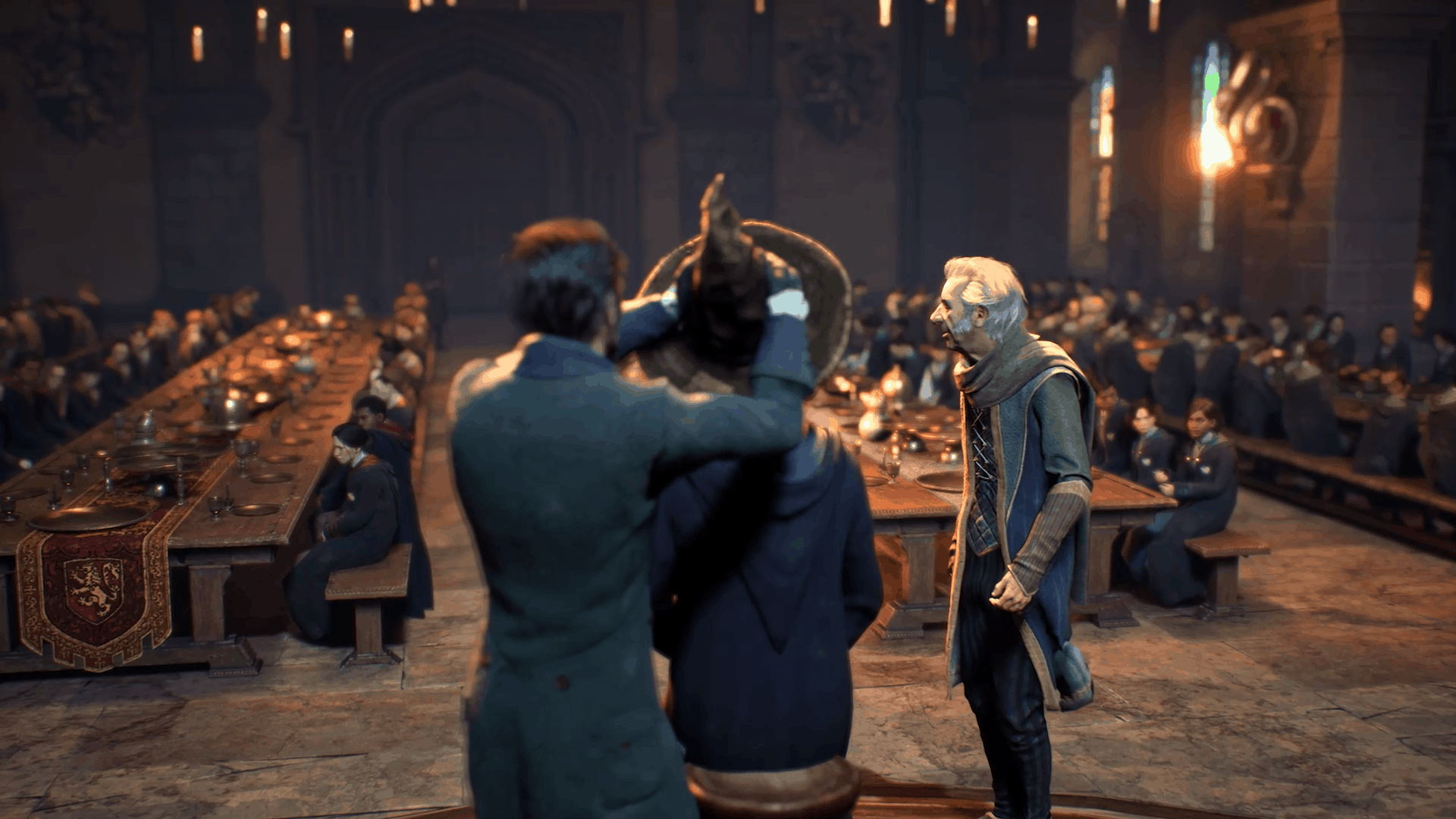 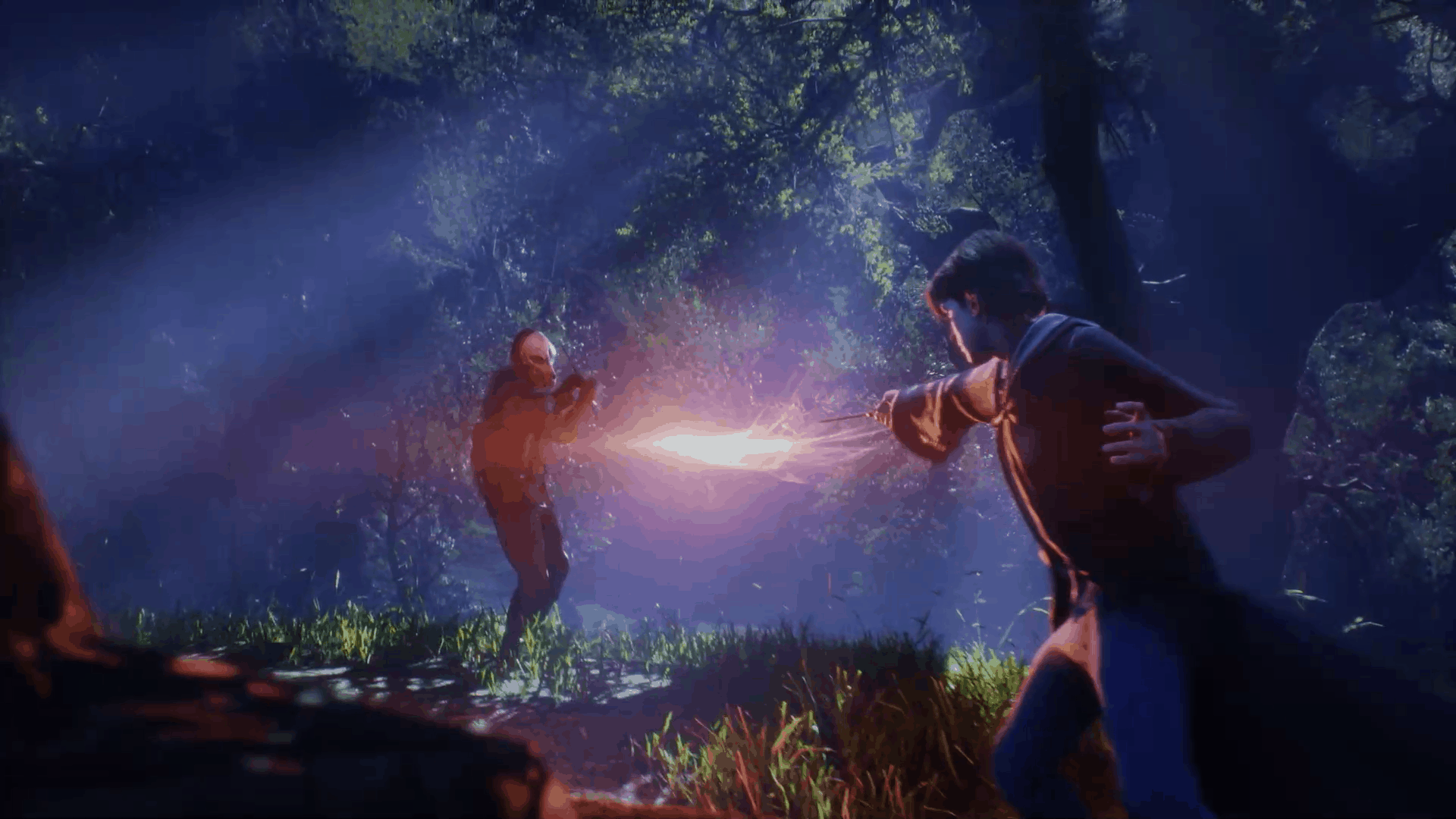 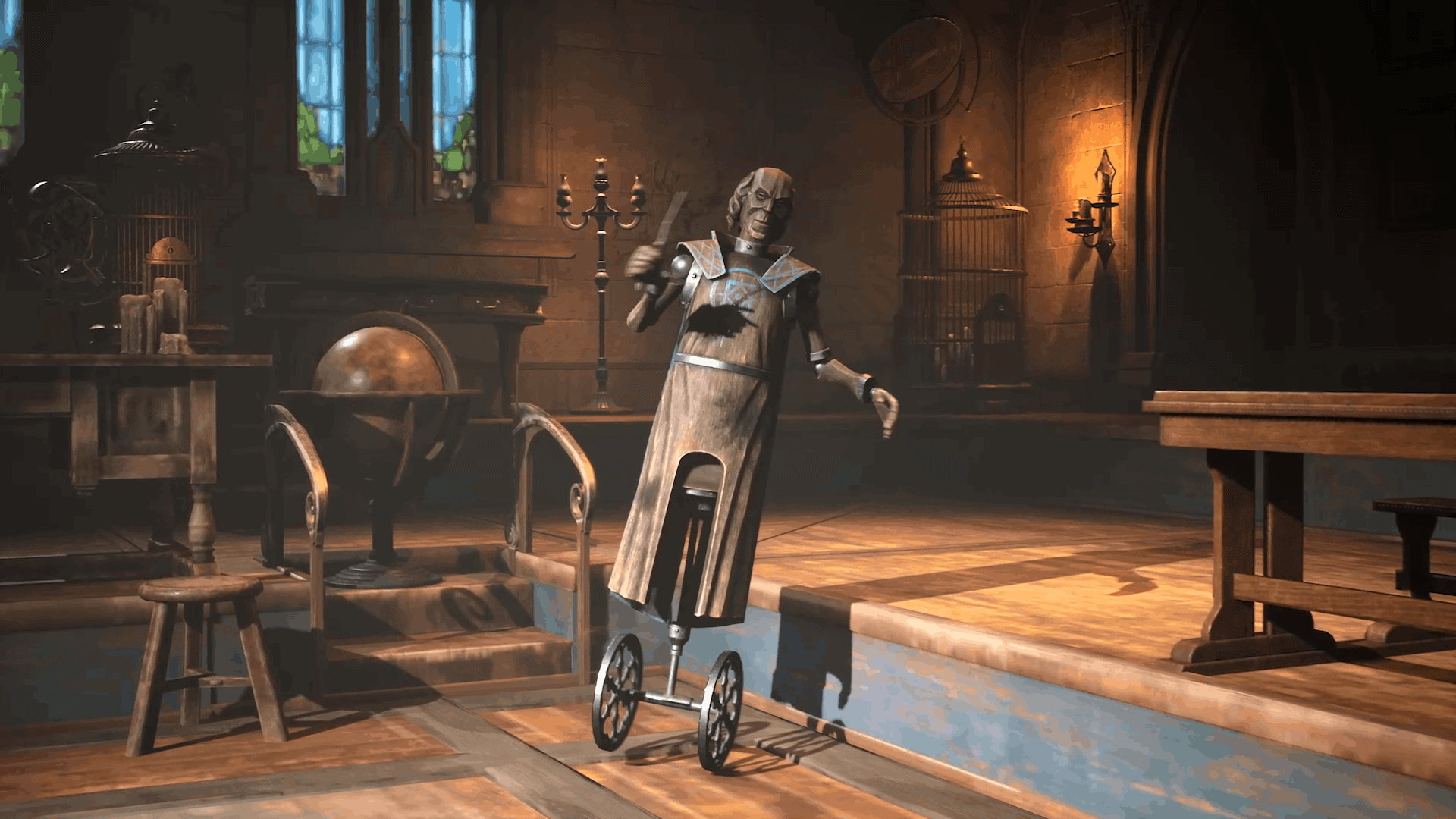 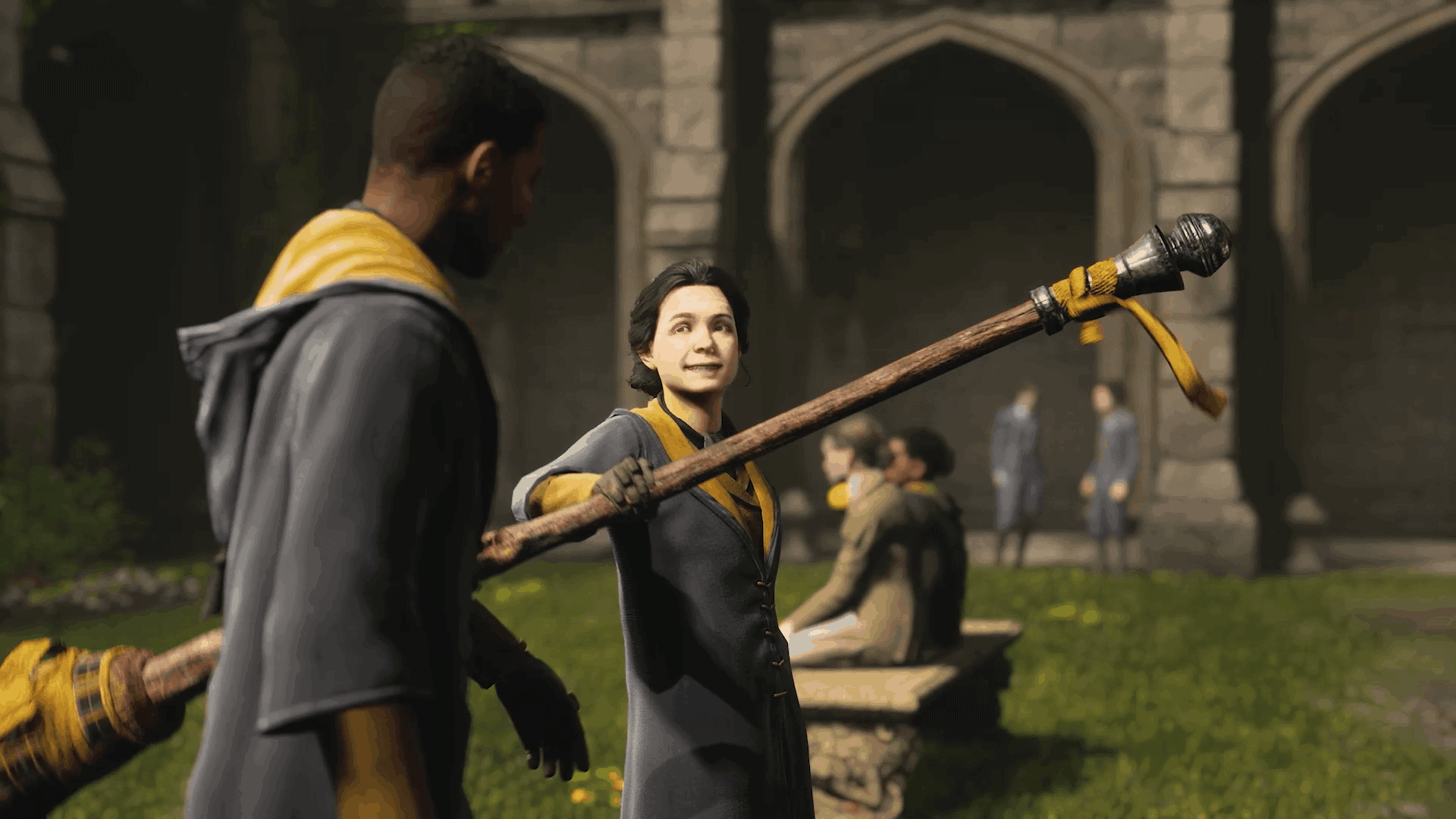 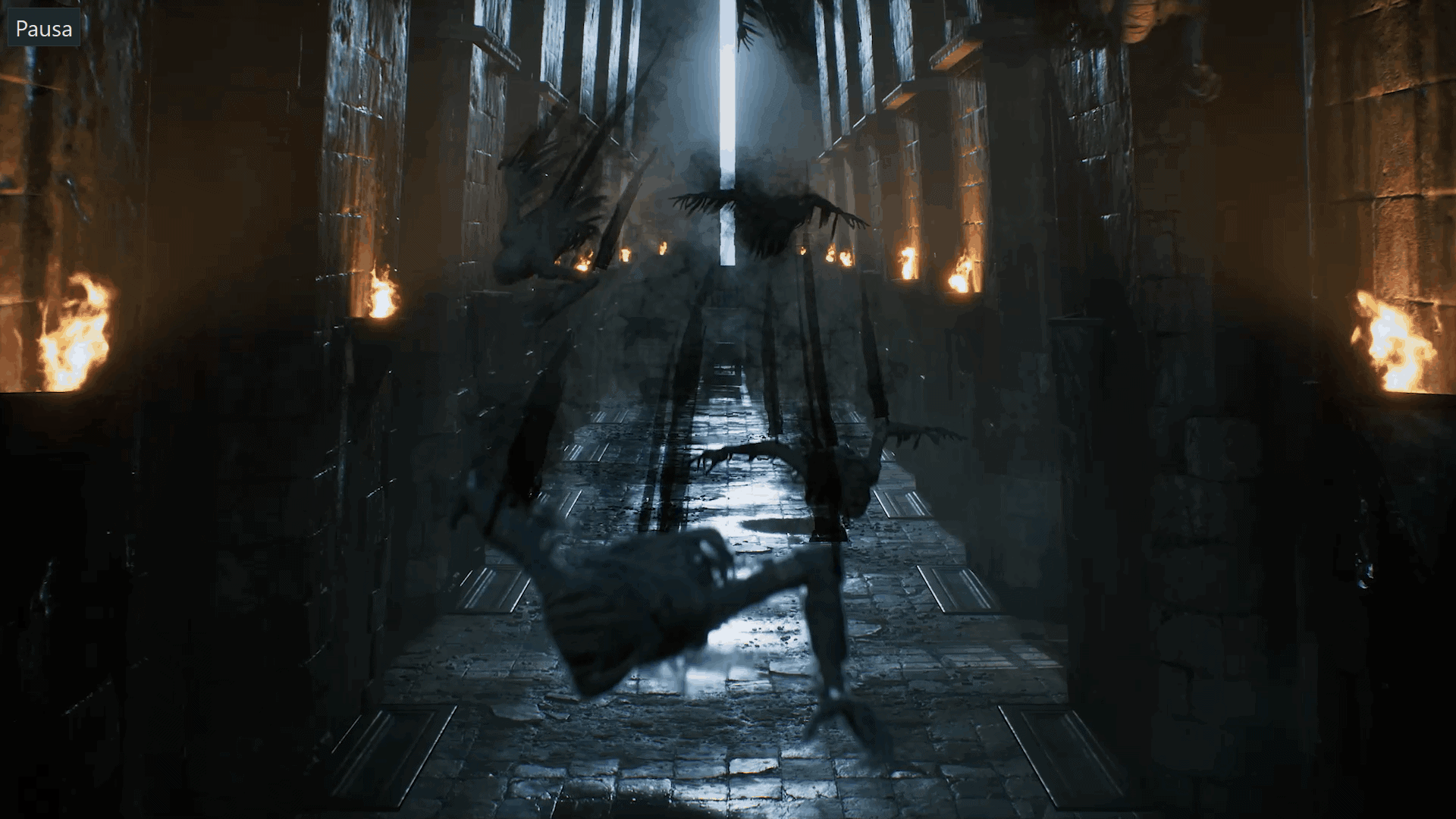 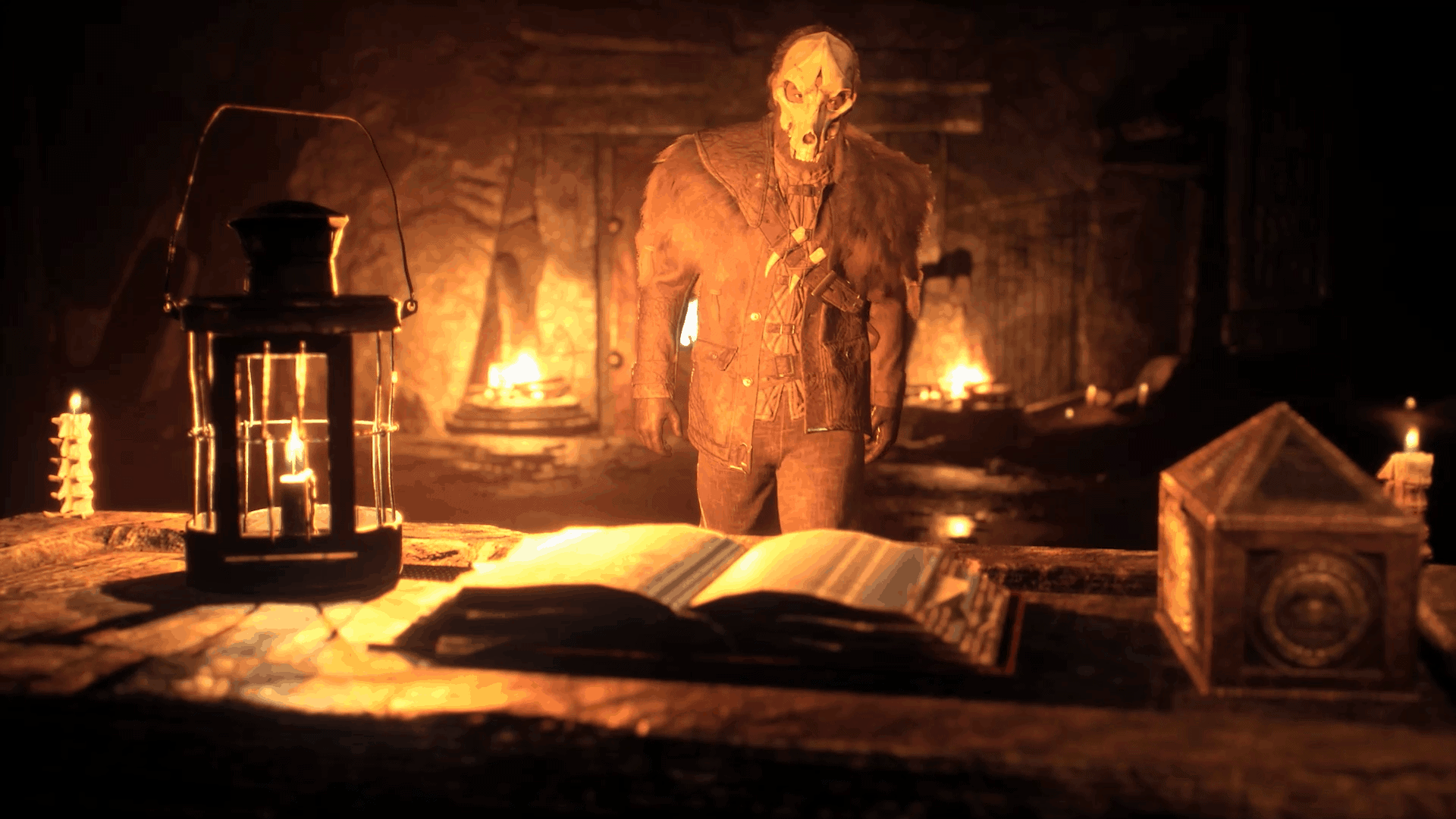 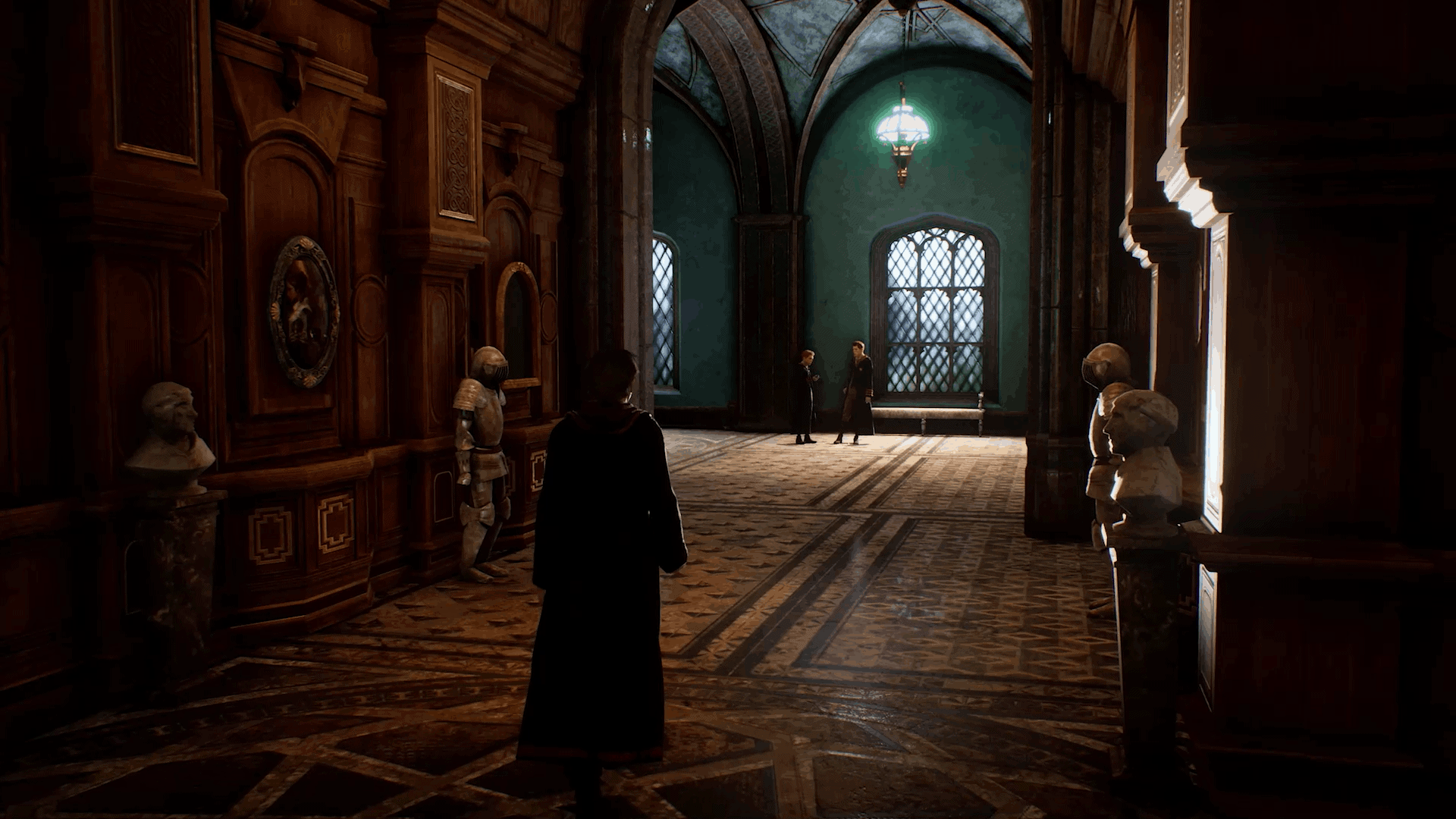 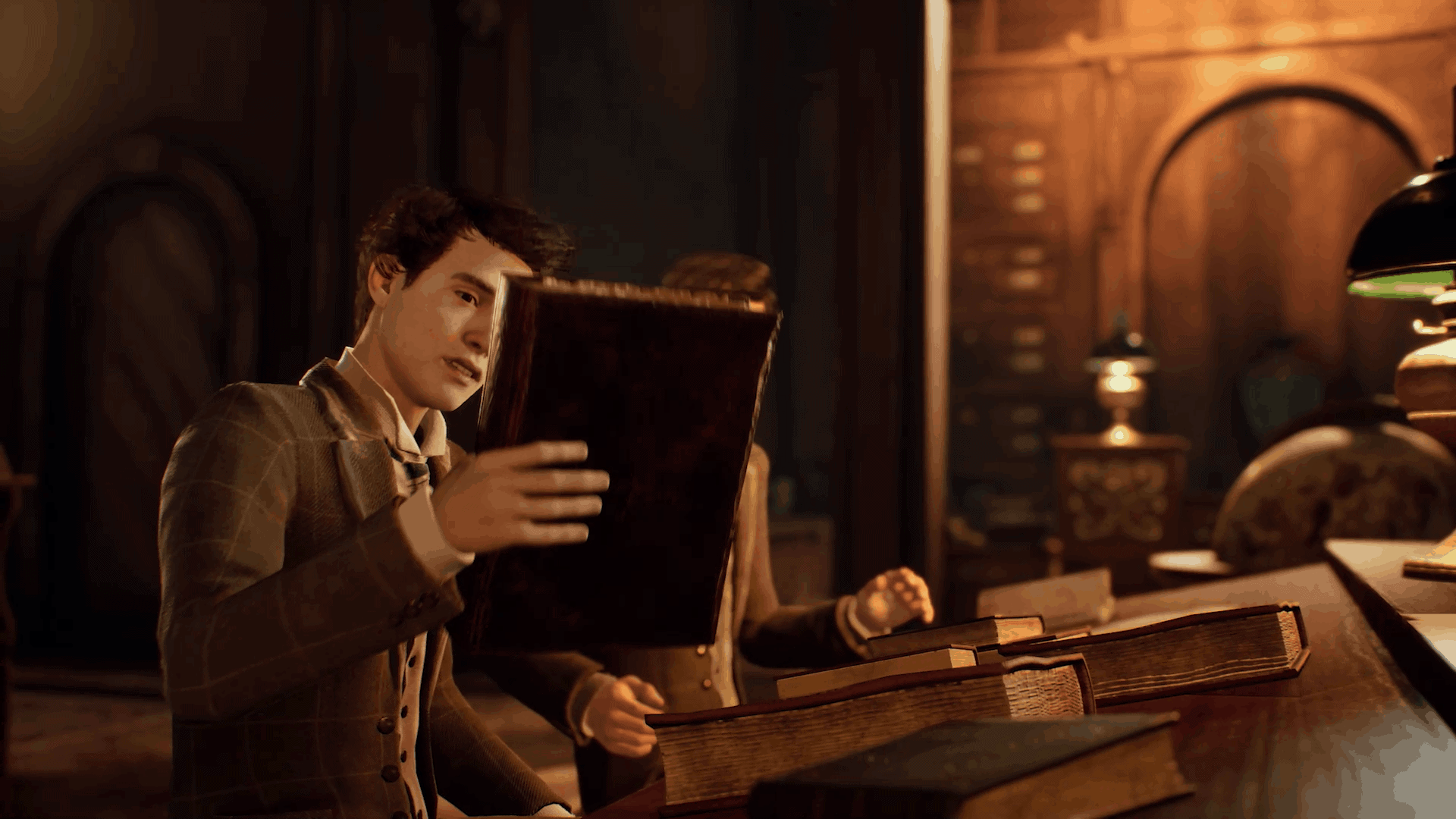 In the game, players will also be able to deal with magical creatures: fight scary dragons and trolls, fly over the Black Lake while mounting a Hippogryph and pet Mooncalves. 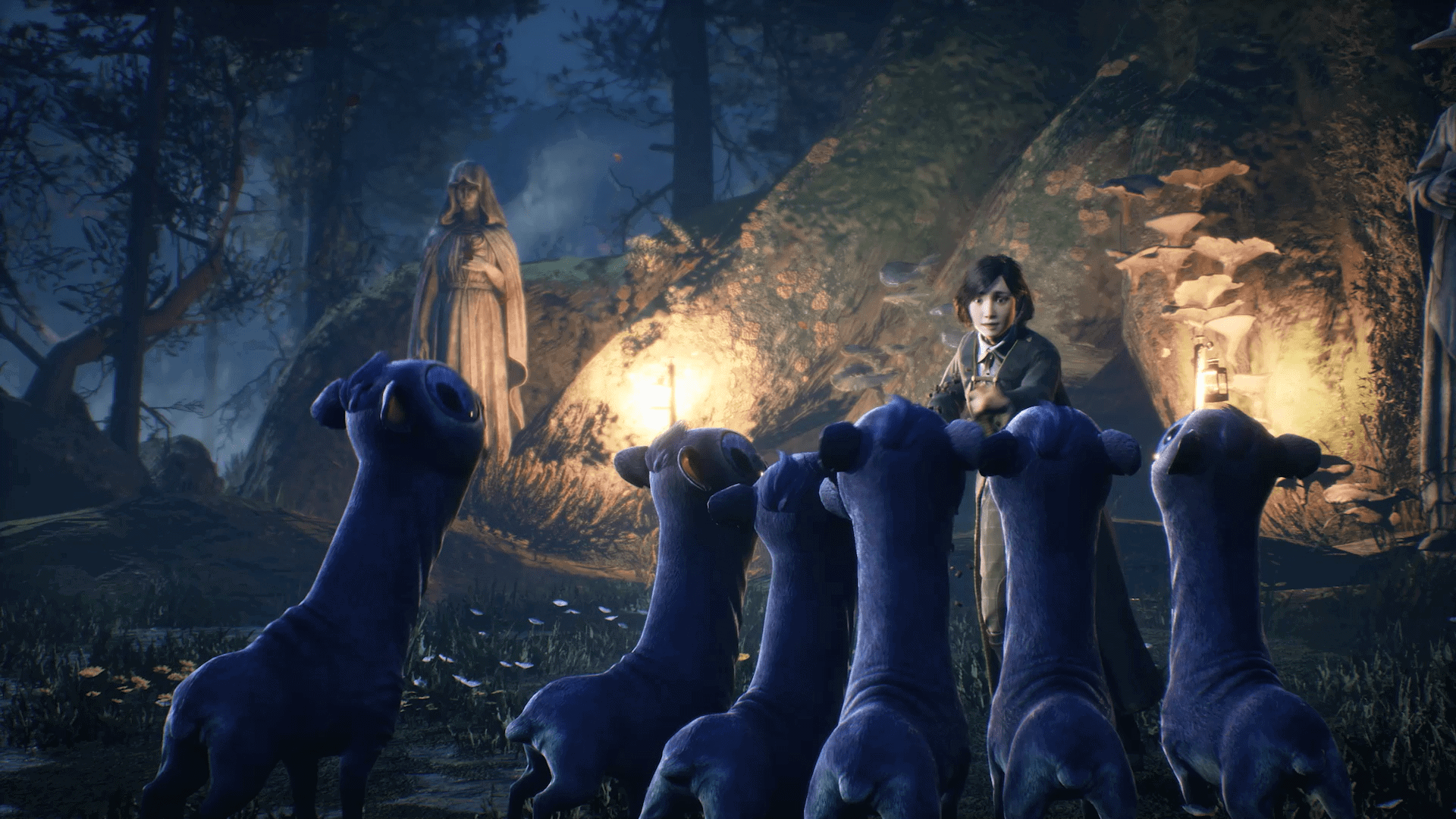 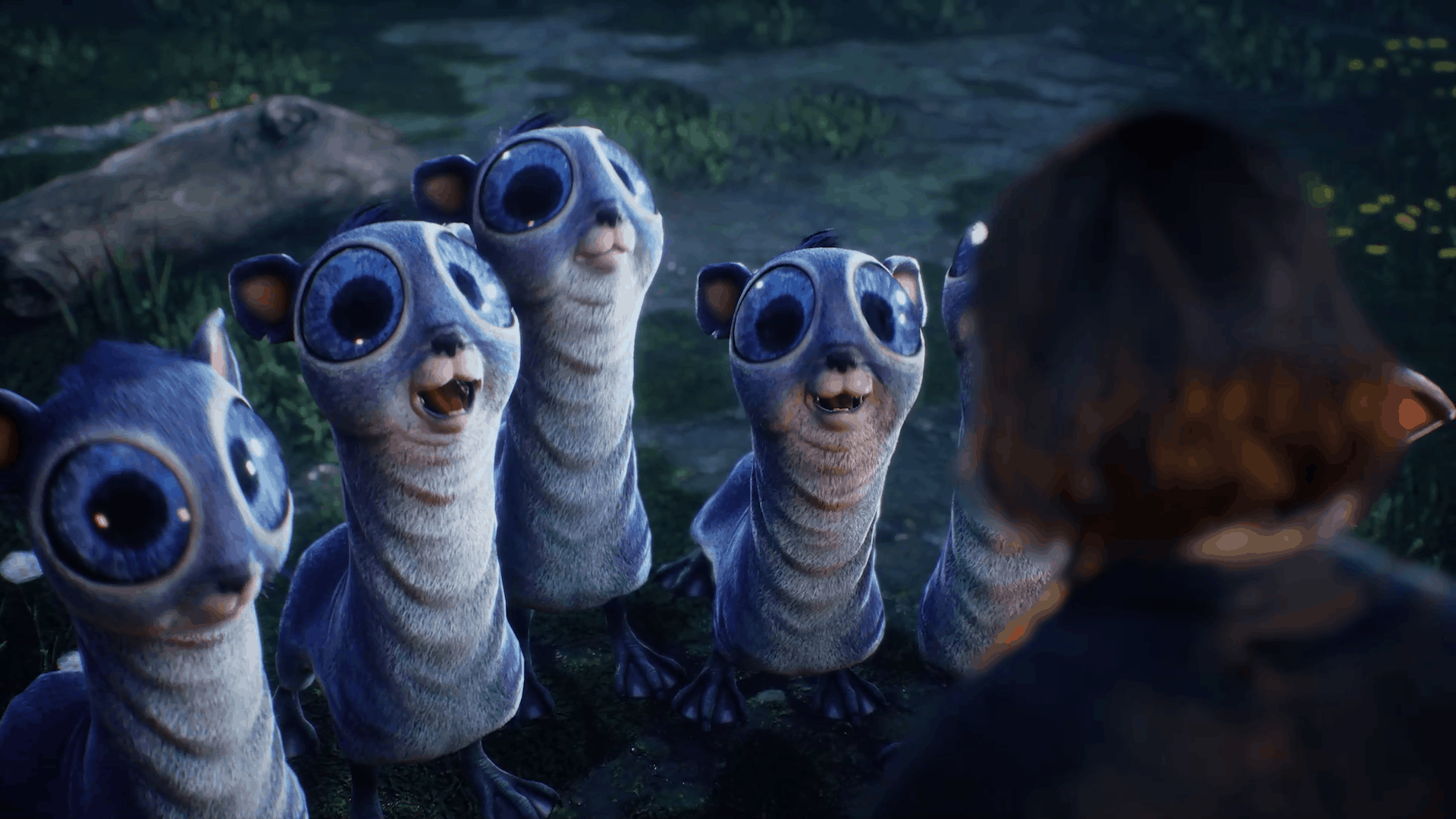 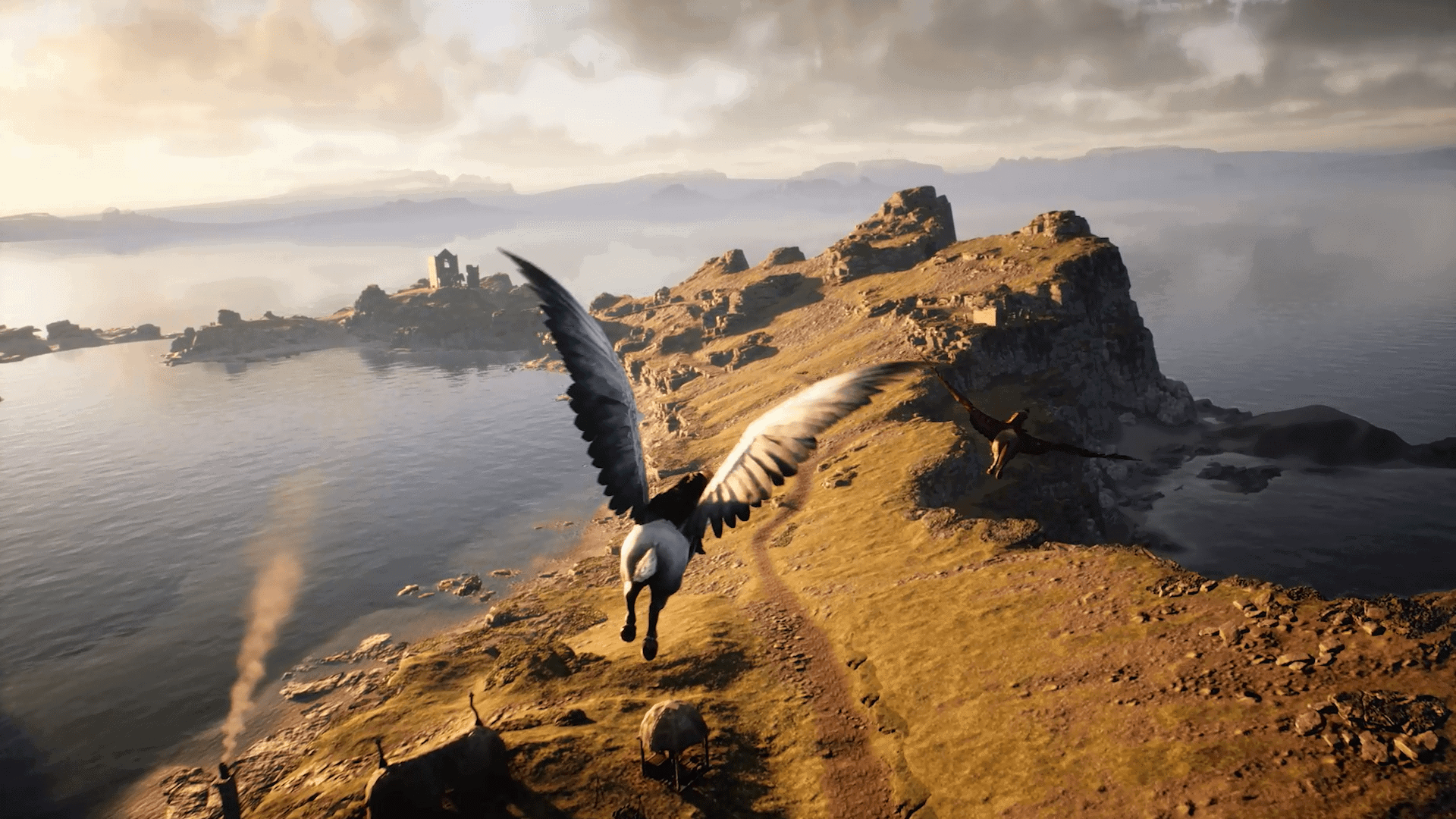 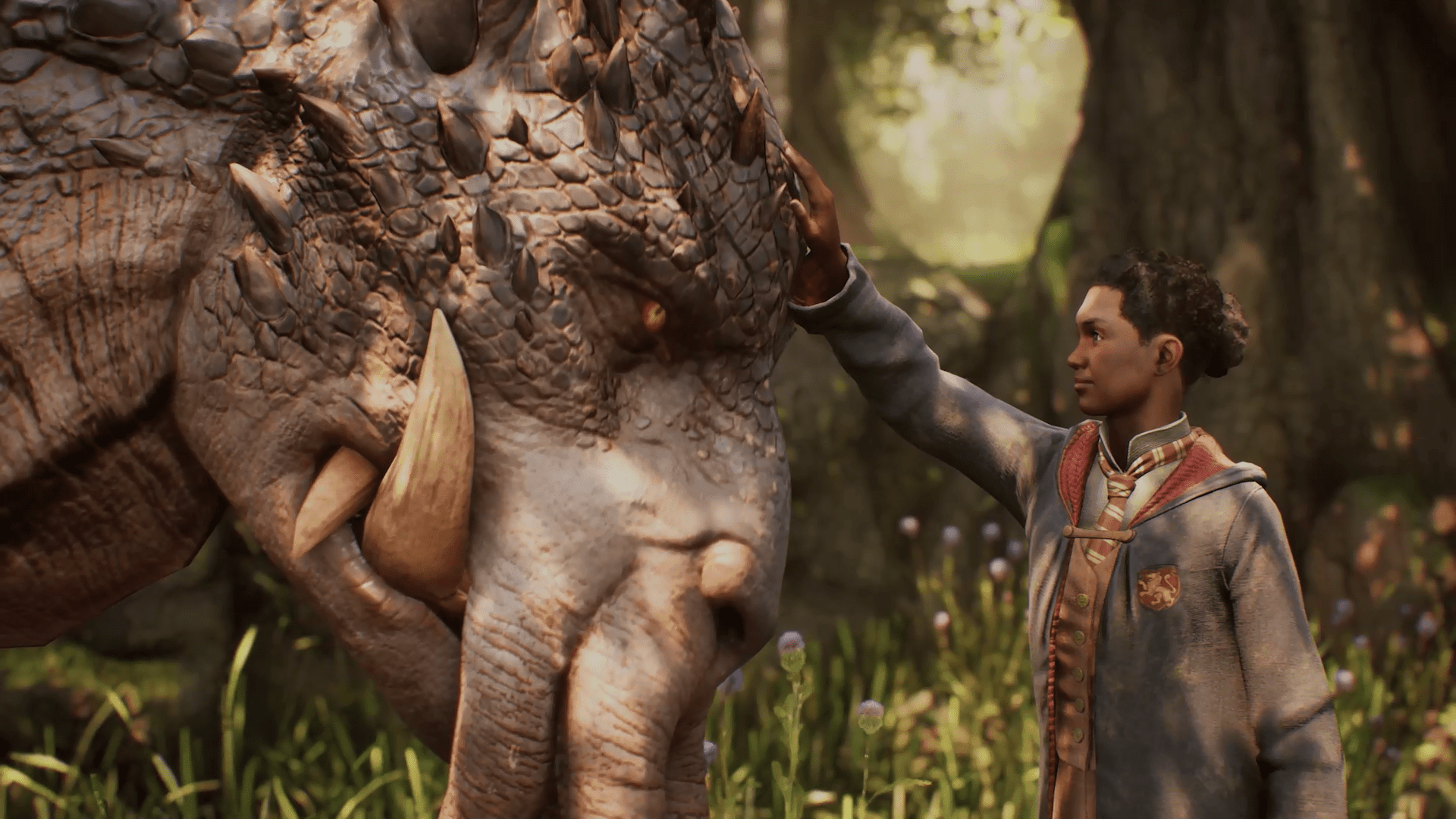 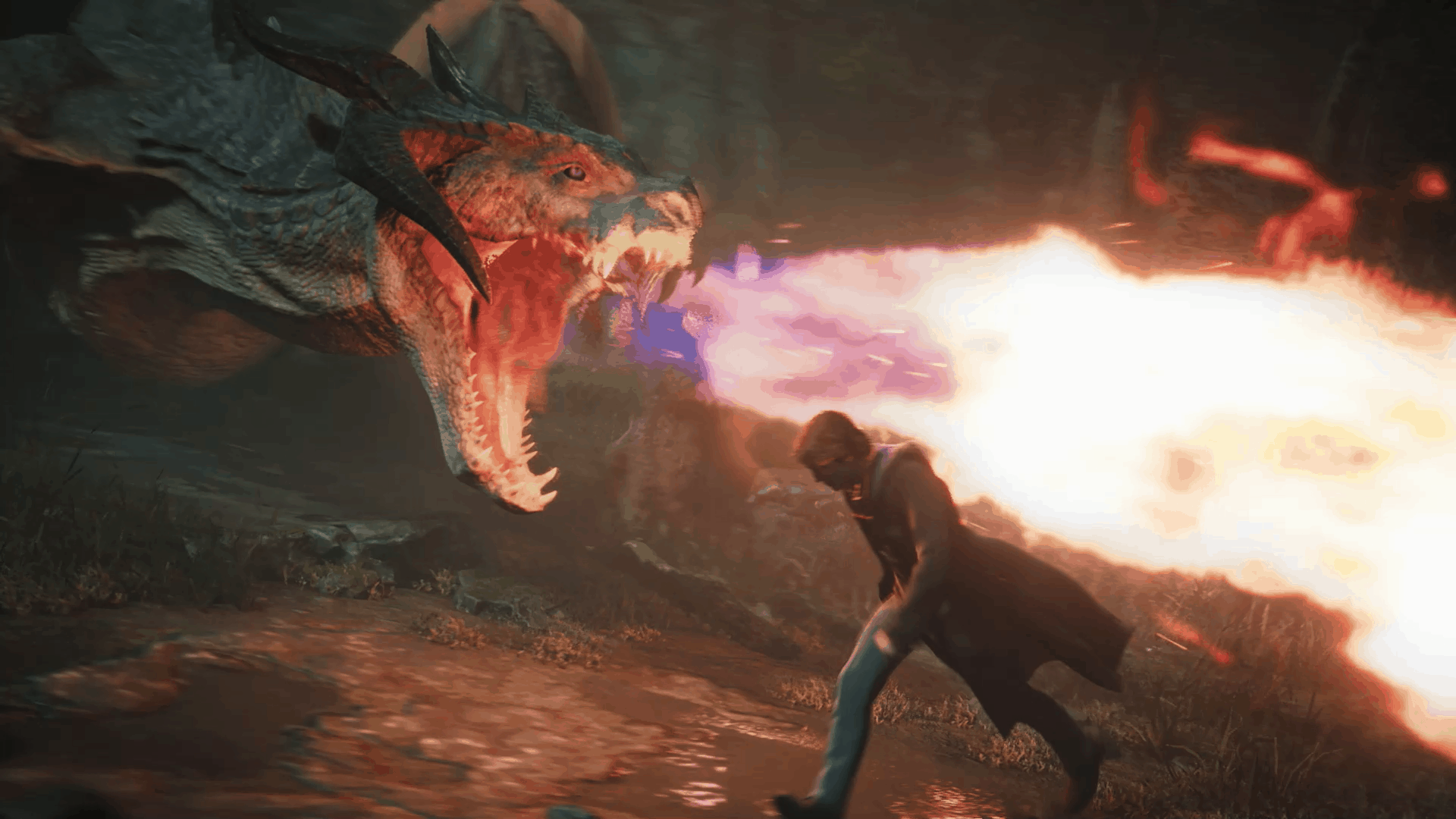 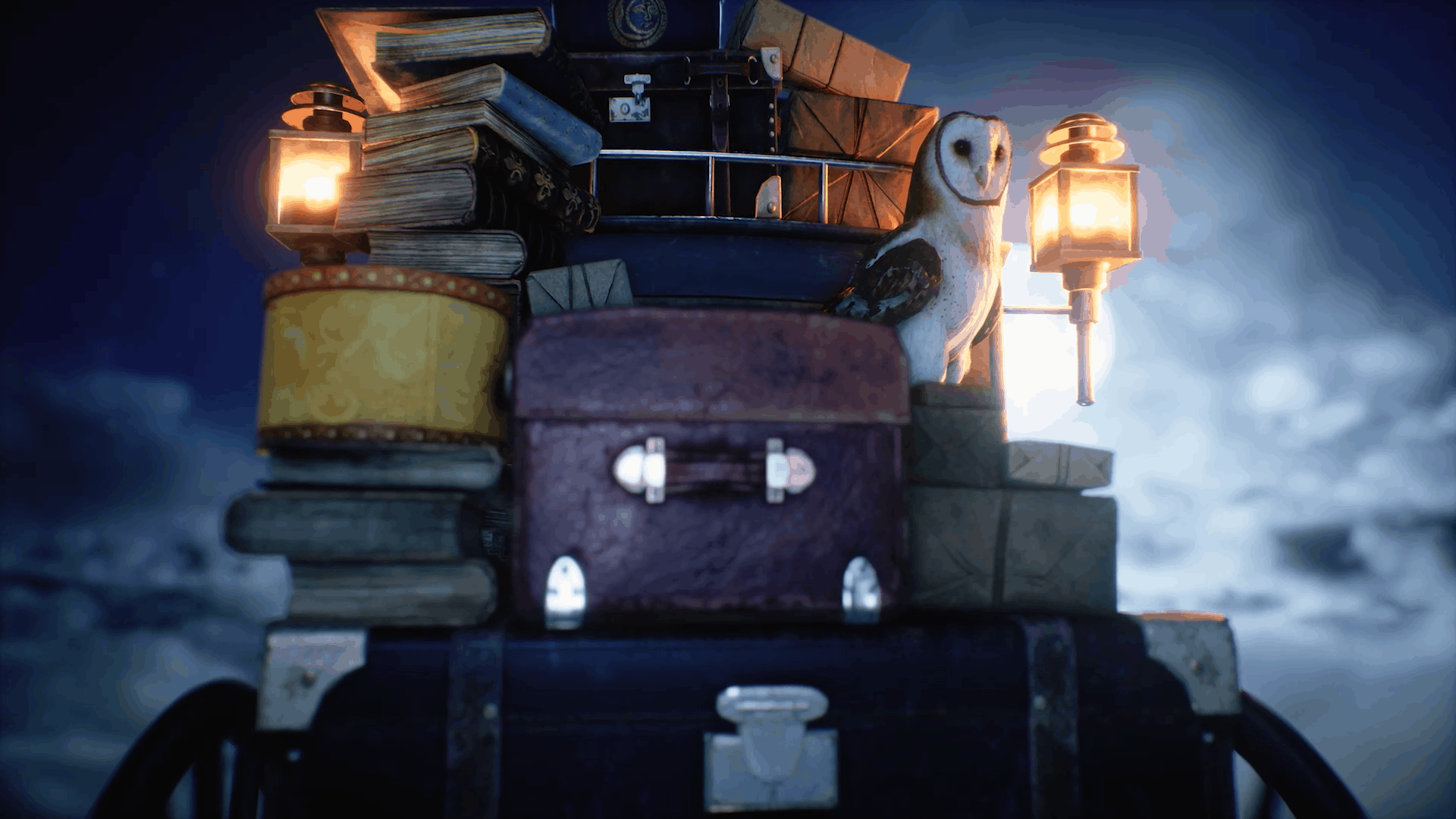 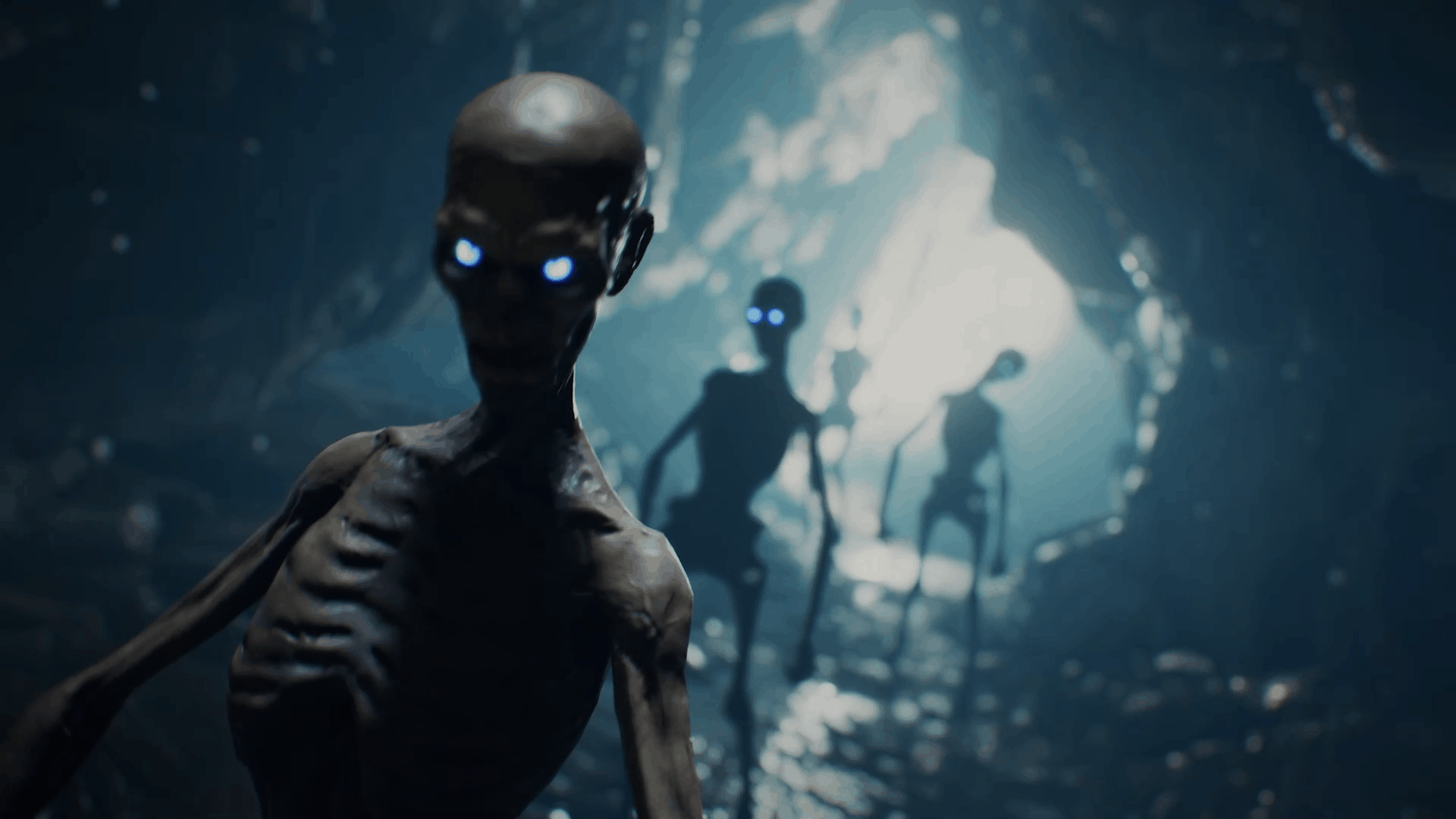 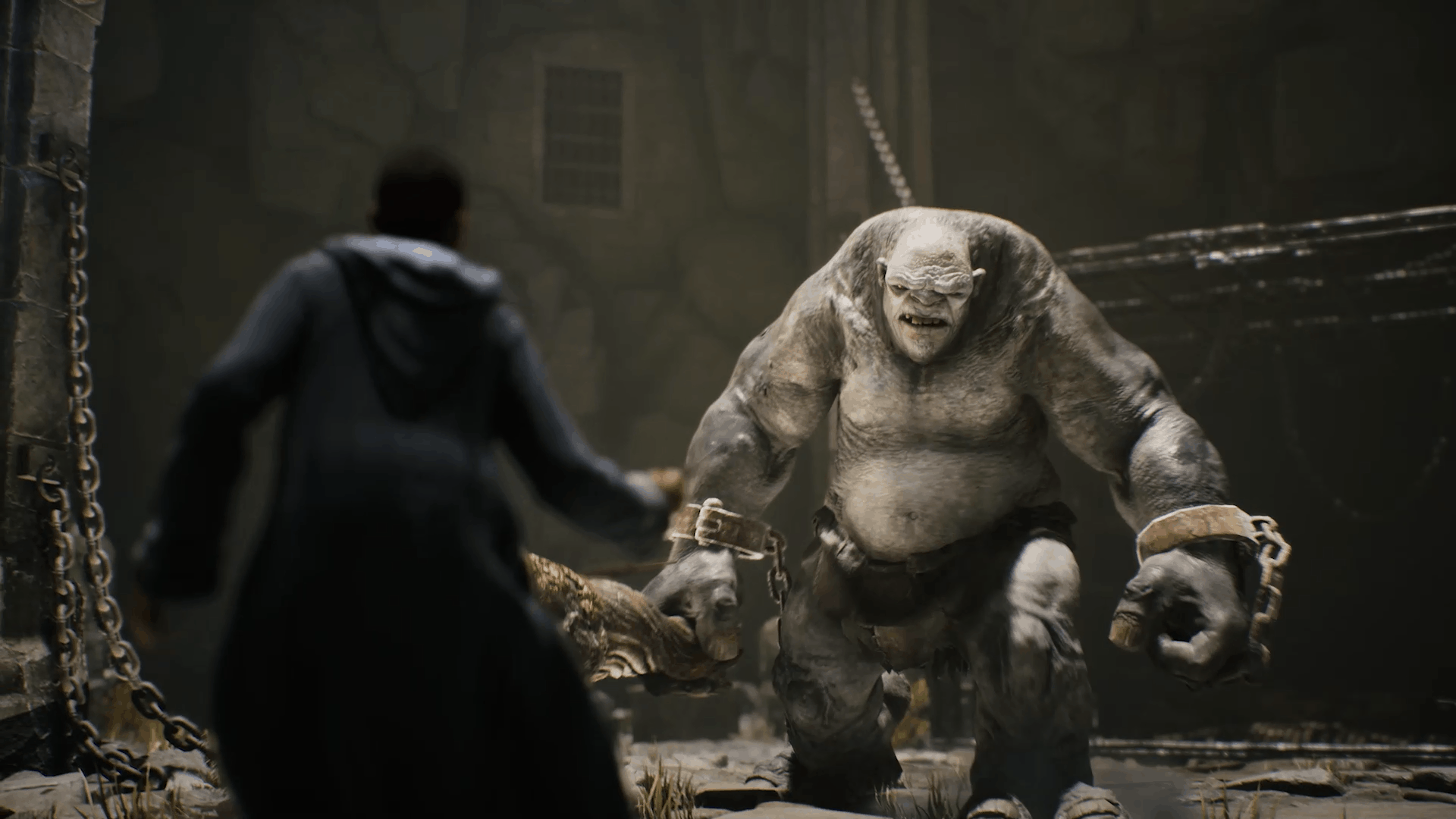