Actresses Evanna Lynch and Bonnie Wright, known for their roles as Luna Lovegood and Ginny Weasley in the Harry Potter movies, are the new guests in the project in which stars read chapters from The Philosopher’s Stone during the COVID-19 quarantine.

Along with actor Simon Callow, Bonnie Wright and Evanna Lynch recorded a video in which they read the fifth chapter of the book, The Diagon Alley, when Harry goes shopping for his school supplies with Rubeus Hagrid.

The video is part of the project Harry Potter at Home, which gathers themed activities to entertain fans during the COVID-19 quarantine.

The reading project will also count with the presence of other actors from the Wizarding World, such as Claudia Kim (Nagini), and international celebrities, like the actress Dakota Fanning (from the Twilight saga) and the ex-soccer player David Beckham. 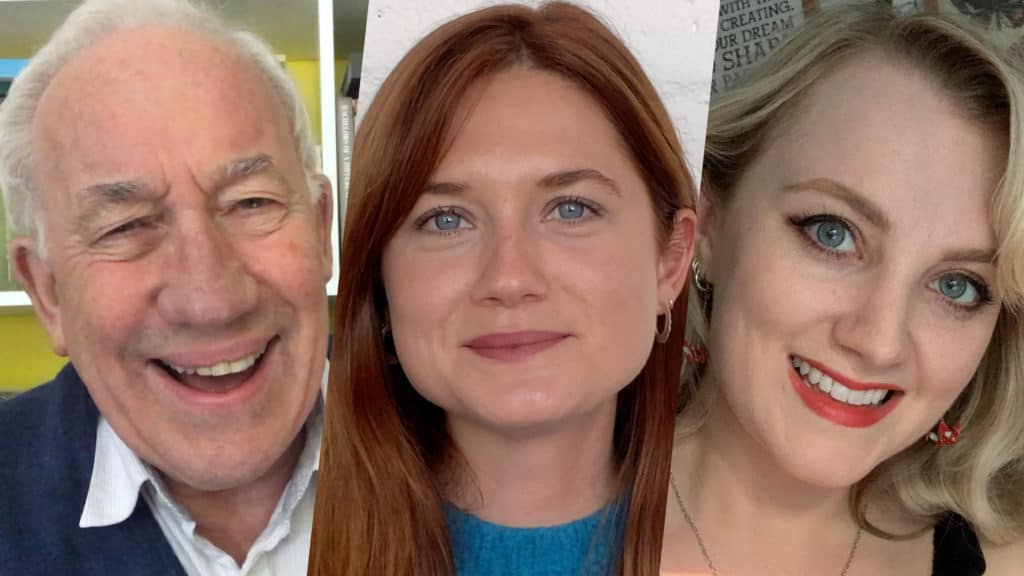 Watch and listen to Harry Potter

The chapters can be watched on the Wizarding World website, through the links below:

You can listen to the audio version on Spotify, through the players below:

Translated into English by Dimitri Manaroulas
Edited by Aline Michel