“Oh my Dumbledore, the sights I have seen today!!! #CursedChild THANK YOU @jk_rowling @lumos @HPPlayLDN for an unforgettable experience.”

Below you can see the pictures of the event posted on the play’s official Twitter (click to enlarge). 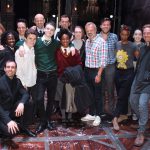 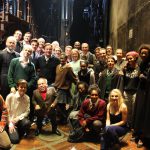 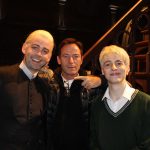 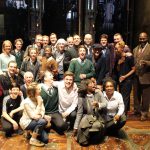 “Harry Potter and the Cursed Child” premiered in London on July 7th, 2016.