Emma Watson, the actress who has played Hermione Granger in “Harry Potter” movies, watched “Harry Potter and the Cursed Child” play and took the opportunity to visit the backstage of the show.

“Yesterday I went to see the Cursed Child. I came in with no idea what to expect and it was AMAZING. Some things about the play were, I think, possibly even more beautiful than the films. Having seen it I felt more connected to Hermione and the stories than I have since Deathly Hallows came out, which was such a gift. Meeting Noma and seeing her on stage was like meeting my older self and have her tell me everything was going to be alright, which as you can imagine was immensely comforting (and emotional)! The cast and crew welcomed me like I was family and Noma was everything I could ever hope she would be. She’s wonderful. The music is beautiful… I could go on… Here are some pics of me meeting Noma and the crew. Love, E xx” 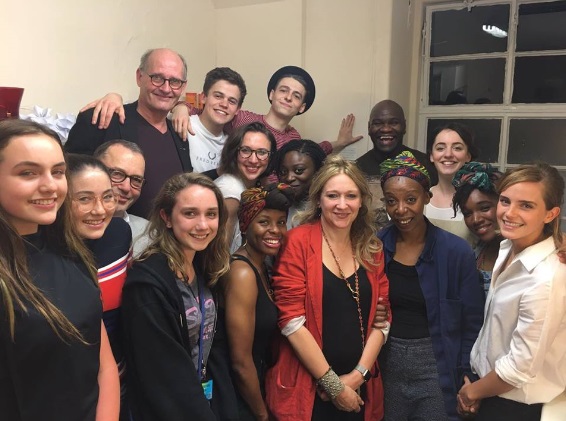 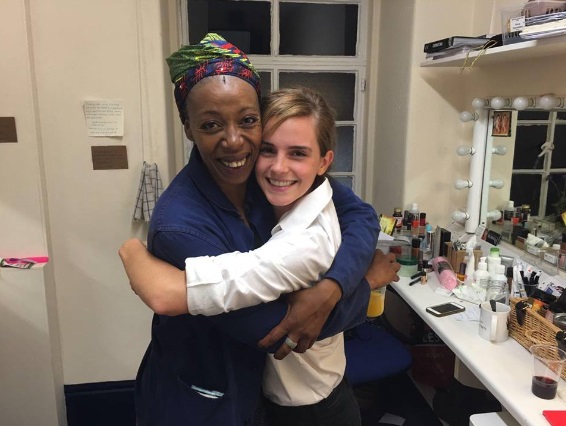 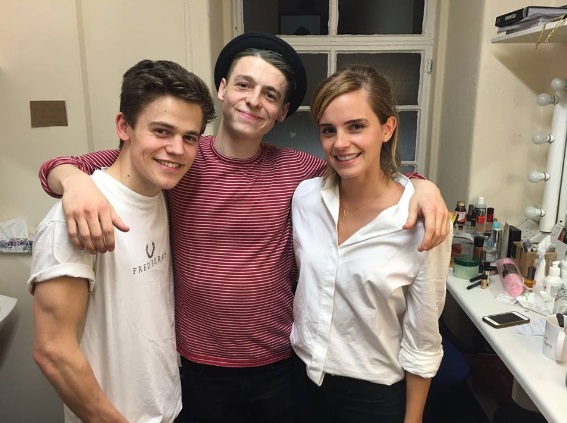