Emma Watson is awarded Woman of the Year by Elle magazine

The actress Emma Watson was awarded yesterday “Woman of the Year” by the British magazine Elle. 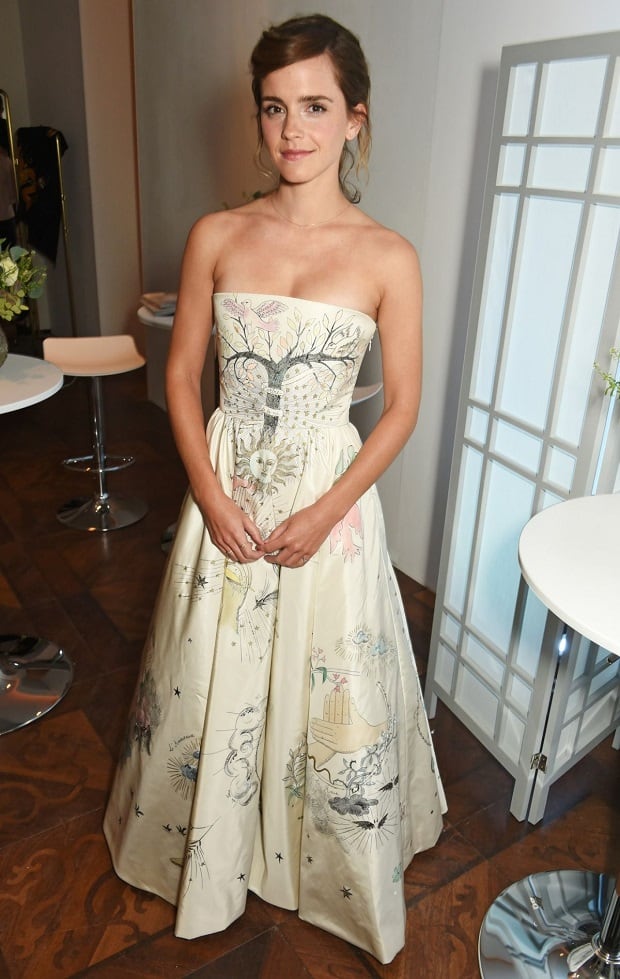 In addition to the prize, the actress will also be on the magazine’s cover for the march edition, which is being released today. Watson is not only internationally renowned for her role as Hermione Granger on the Harry Potter series, but also for her powerful campaigning for gender equality. The magazine’s cover you can see below: 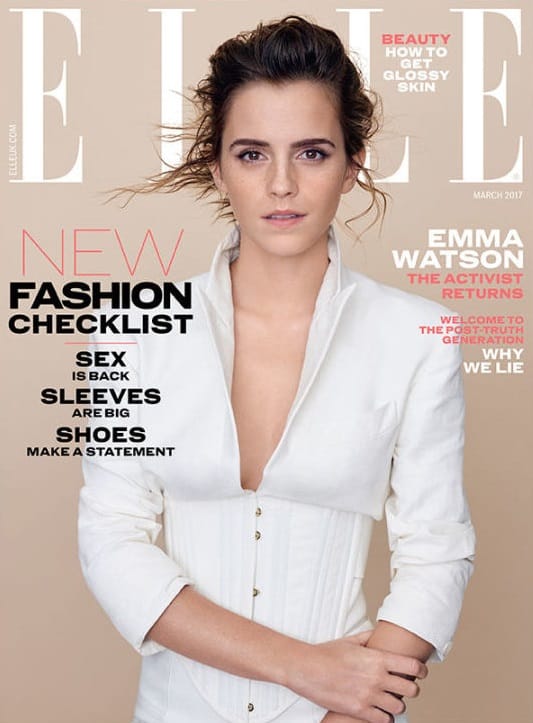 In interview for the magazine, Watson talked about the opportunity of play Belle for the big screen and also about how important was for to take a year out to concentrate on her activism.

‘For me, Beauty was the perfect, most joyful thing to do… There was something connected about Hermione and Belle, and it was good to be reminded that I am an actress; this is what I do.
(On taking a year off) It wasn’t about me necessarily proving anything… I was just thinking that I have this year to myself, so let’s see what we can do to ‘move the needle’ and make a difference.”

Check below other photos which will be part of the magazine’s article: 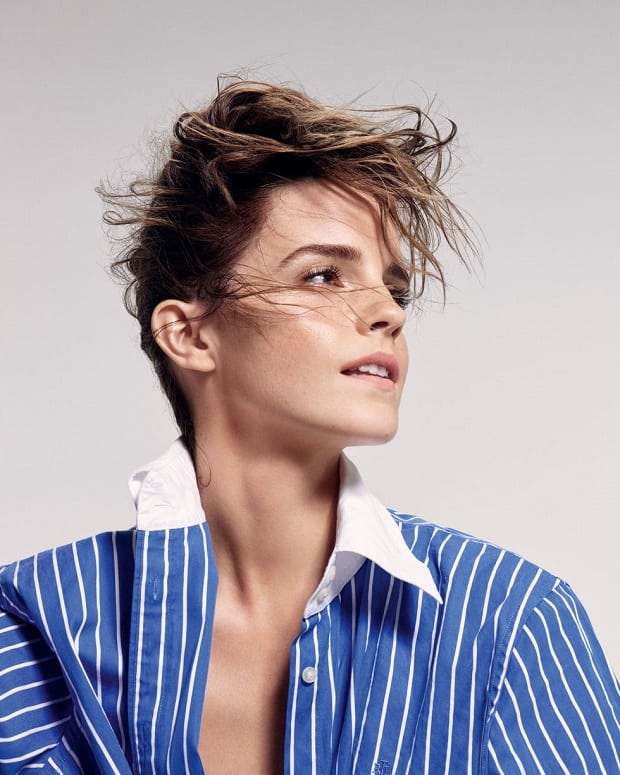 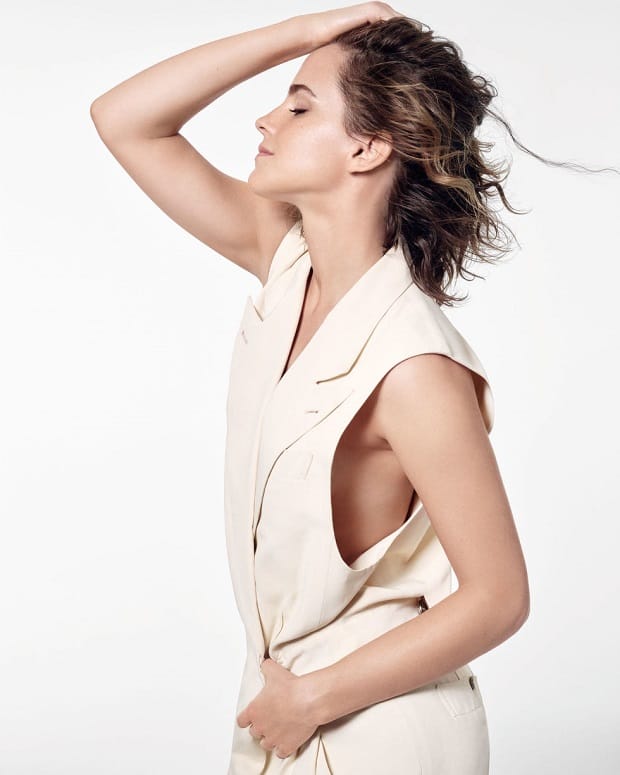