New production of Cursed Child will premiere in San Francisco

Harry Potter and the Cursed Child producers announced, via Pottermore, that a fourth production of the play will premiere in 2019, in the city of San Francisco, California, in the United States.

The play is planned to come out on North-America’s fall and will be played on the Curran Theatre, one of the city’s most important theatres that has already been scenario to the movie All About Evevand hosted productions like Wicked and Phantom of the Opera.

The cast and date for the ticket sales hasn’t been announced yet, but all the interested people can sign up on the production’s official website or follow its TTwitter to get updates when new information releases. 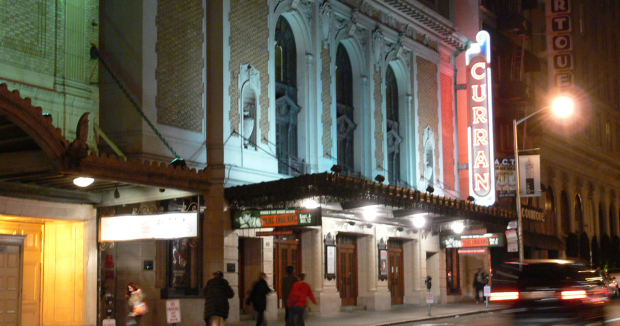 The Curran Theatre in San Francisco, California, in United States

A public and critical success, Harry Potter and the Cursed Child has been playing in London since July 2016, breaking records of awards received on Oliver Awards. In addition to the British capital, the play has been playing on Broadway, New York, since April 2018, where it got six Tony Awards, considered the Oscar Award of theatre productions. The production will also première on January 2019 at Princess Theatre, in Melbourne, Australia.