The production of Harry Potter and the Cursed Child announced that the Australian version of the play is starting its previews in Melbourne on January 16th, 2019, with official premiere planned for February 23th.

Tickets will start to be available at 11 p.m. on July 29th, 2018, for those registered on the official website, until July 28th. For general audience, the sales start at 9 a.m. on August 6th.

The producers, Sonia Freidman and Colin Callender, also confirmed that, just as had happened with Lyric Theatre in New York, Princess Theatre, The Cursed Child stage in Australia, will be remolded by the design team of the play to attend on better the production and add a magical touch to the place. The cast hasn’t been announced yet. 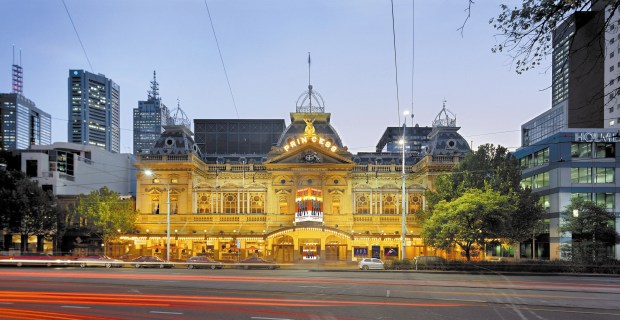 Princess Theatre, in Melbourne, in Australia.

A public and critical success, Harry Potter and the Cursed Child has been playing in London since July 2016, breaking records of awards received on Oliver Awards. In addition to the British capital, the play has been playing on Broadway, New York, since April 2018, where it got six Tony Awards, considered the Oscar Award of theatre productions.