Entertainment Weekly recently released this week’s cover that brings a special article about “Beauty and the Beast”.

The magazine visited the film set in the UK and talked with the film’s stars as well as the director, Bill Condon, and the costume designer, Jacqueline Durran. They also talked with Ewan McGregor, who voices the chandelier Lumière, and Sir Ian McKellen, who brings to life the clock Horloge. 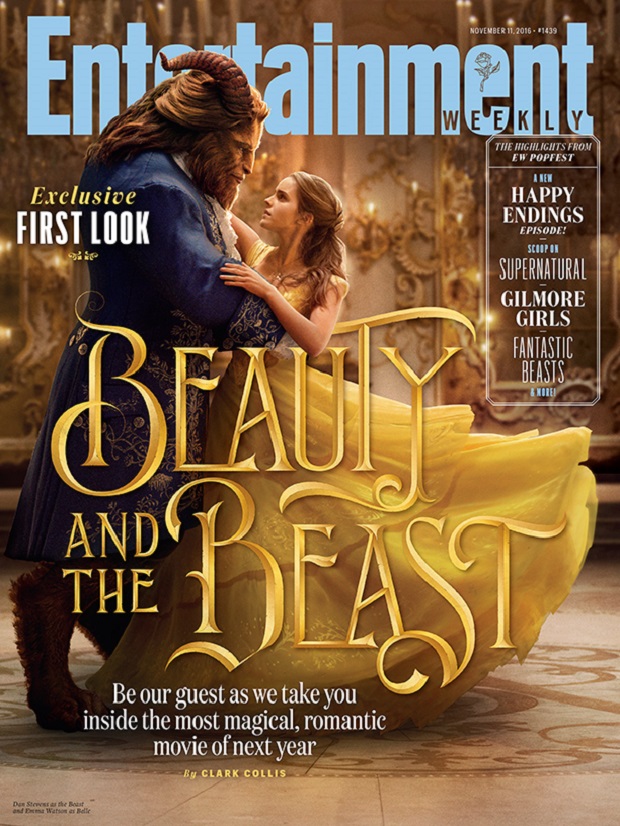 “Beauty and the Beast” premiers in March of 2017.  Among the film stars we have Emma Watson as Bella, Dan Stevens (Downton Abbey) as Beast, Luke Evans (The Hobbit) as Gaston and Josh Gad (Frozen) as Gaston’s best friend, Le Fou and Emma Thompson (Harry Potter) as Mrs. Potts.