After the announcement and launch of the Newt Scamander figure at the Comic Con in San Diego, Funko, specialised in making vinyl figures, finally revealed the complete line of toys inspired at “Fantastic Beasts and Where to Find Them”.

The creature Niffler will also be part of the collection, with three different versions, two of them available exclusively at Target and Hot Topic.

Besides the vinyl “Pop!” figures, “Fantastic Beasts” will have its own Newt Scamander and Niffler “Pop! Keychains!”, as smaller versions of the vinyl toys.

The collection doesn’t have an specific release date, but will start being sold in September 2016.

You can check all the photos from the collection here 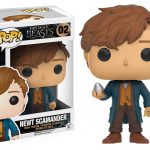 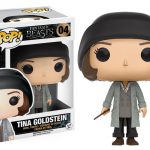 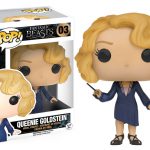 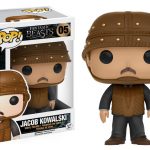 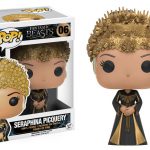 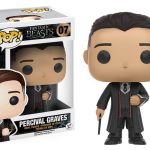 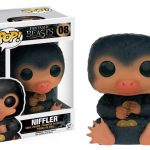 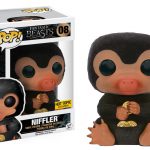 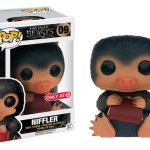 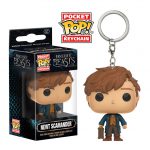 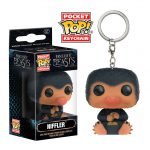