Four new Harry Potter and Fantastic Beasts themed ornaments were announced by Hallmark, American company of ornamental goods. Avaliable only in the USA, they are an option for the fans who live in there or who are visiting the country. 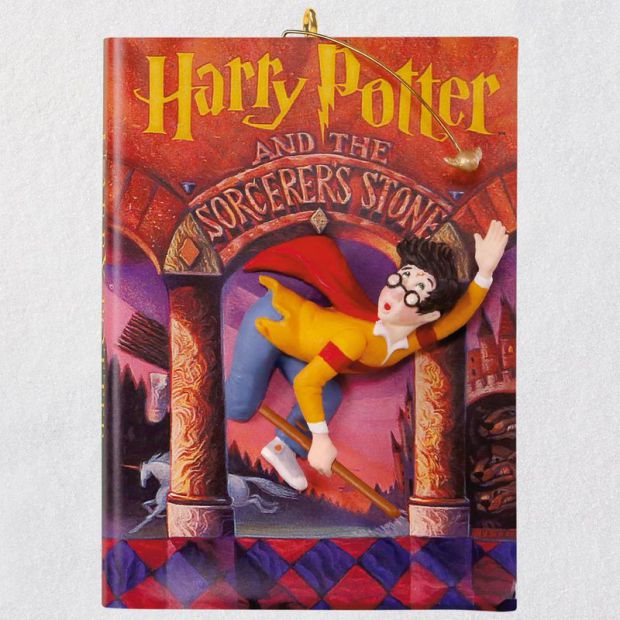 The second piece, named Harry Potter First Impressions, is the recreation of Harry and Snape’s first encounter. The ornament also reproduces the characters’ lines. The piece will be available for US$24,99. 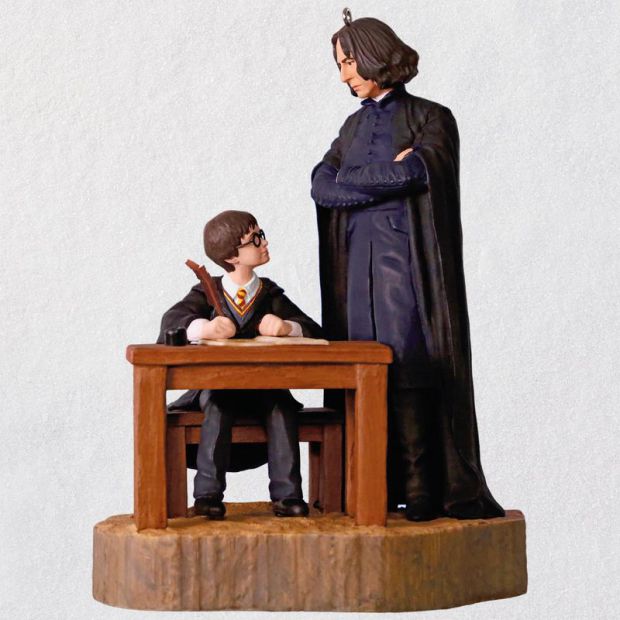 HoneyDukes Sweet Shop’s building is the third ornament and it features many details, from the storefront of the building to the snow-covered rooftop, as it’s shown in the movies. The piece will cost US$24,99. 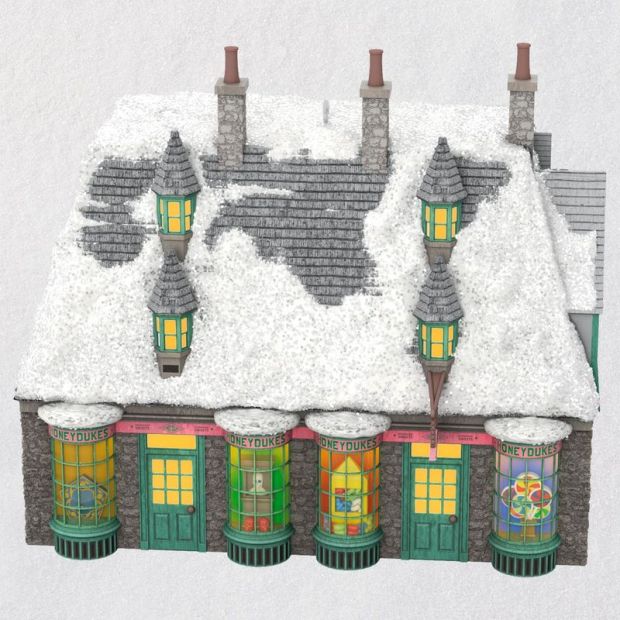 The fourth ornament is a reproduction of the Niffler carrying a golden coin and escaping from Newt Scamander’s briefcase. It’s the first piece that Hallmark makes based upon Fantastic Beasts and Where to Find Them and it will be available for US$15,99. 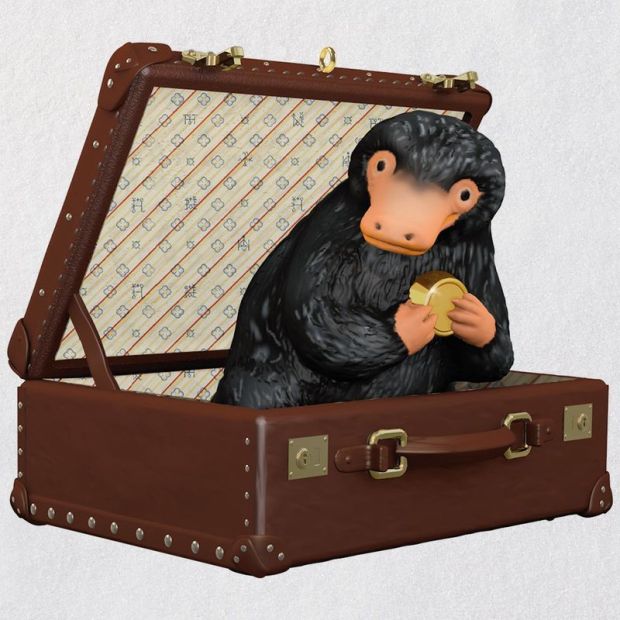 Harry Potter First Impressions, HoneyDuke and the Niffler, will be released on July 14th. The Harry Potter and the Sorcerer’s Stone ornament, however, will be available for sale on October 6th.