The actor Rupert Grint, known among Harry Potter fans for portraying Ron Weasley in the movies, announced the birth of his first daughter, with the actress Georgie Groome.

The information was given by the actor’s press office to the British news Mirror. The baby’s name was not revealed. “We would please ask that you respect their privacy at this very special time”, stated the agent.

Rupert Grint, 31, and Georgia Groome, 28, are together since 2011. The couple announced the pregnancy last April. On the occasion, photos showed that Groome was already on a late stage in her pregnancy. 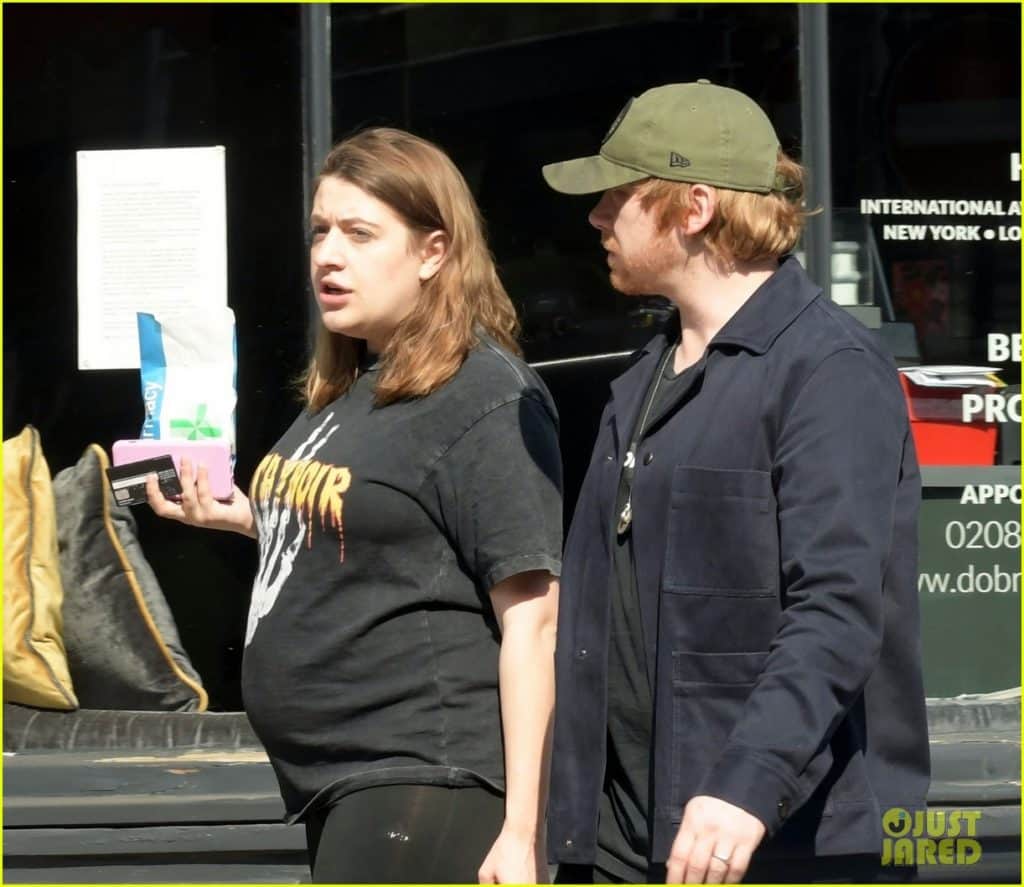 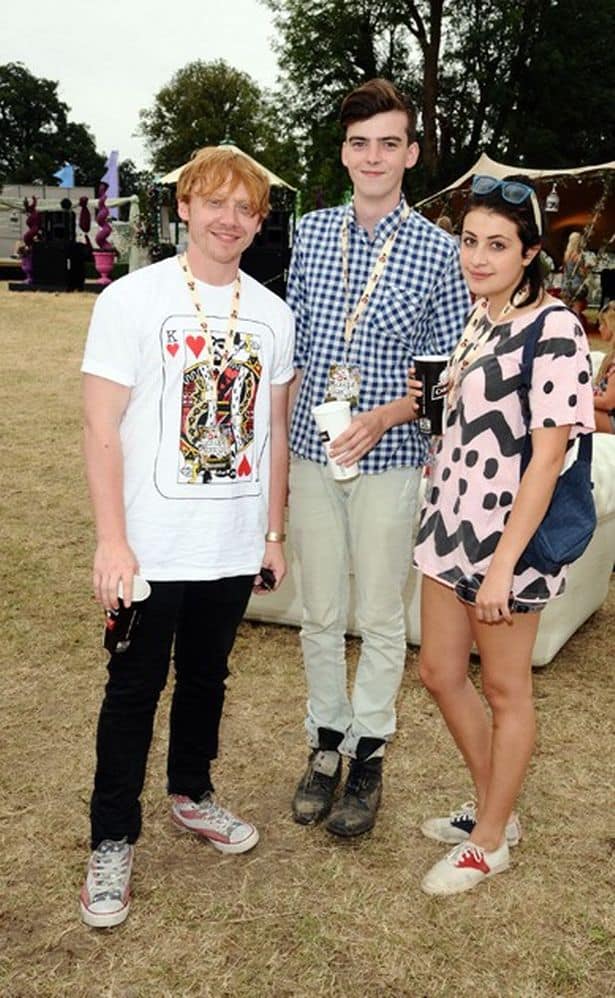