UPDATED: Harry Potter and the Cursed Child Soundtrack gets release date; listen to it

The complete soundtrack is at the end of this post. The tiles, however, have spoilers and should not be read by those who do not know the details from the play’s plot.

Original post: The producers from theHarry Potter and the Cursed Child‘s play announced the official release of the show’s soundtrack, composed by Imogen Heap, for November 2nd, 2018.

The album, which was named The Music from Harry Potter and the Cursed Child in four contemporary suites by Imogen Heap, will be released by Sony Music Masterworks. Announced as four musical suites, one for each act of the play, the album includes songs used throughout the play in a chronological order but intertwined in a unique way.

“I think it [the album] has manifested into a really enjoyable listen, with memories for those who’ve seen the play, musical accompaniment to those with the script of the play or simply just to enjoy the music as a standalone album.” explained the composer to Pottermore. “It is crafted to be listened to in its entirety, taking the listener through different worlds within each suite. I don’t know another album like it”, she said. 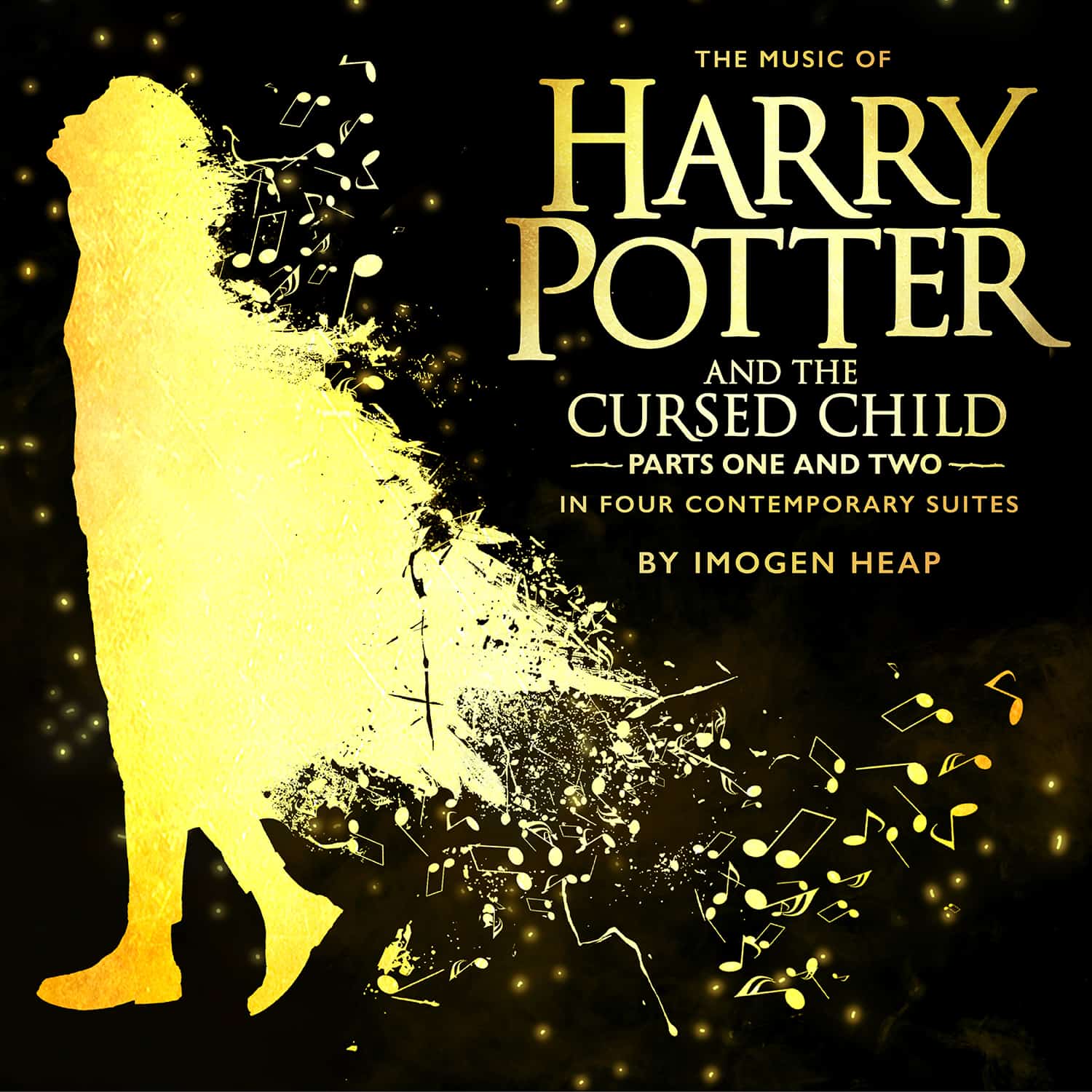 Imogen Heap received the Drama Desk Award for Best Song in a Play for her work in Harry Potter and the Cursed Child, besides being nominated to the Laurance Olivier Award, the most important prize in British theater. The album is on presale on Amazon.

Public and critics success, Harry Potter and the Cursed Child is open on the Palace Theater, in London, since July 2016, breaking records in the Olivier Awards. Besides London, it is also on Broadway since April 2018, where it got six Tony Awards – considered the theater Oscars. The play will also open in Melbourne (Australia) and in San Francisco (USA) in 2019, and in Hamburg (Germany) in 2020.