It’s a secondary four-step task. Upon completing the first part of the task, the players win coins. After completing the second and third parts, they win gems. Finally, the ones who complete the last part will be able to become the Animagi of their choosing: cat, dog or bird. The character’s appearance won’t influence in the appearance of the animal.

For now, it’s only possible to become an Animagus through this event. 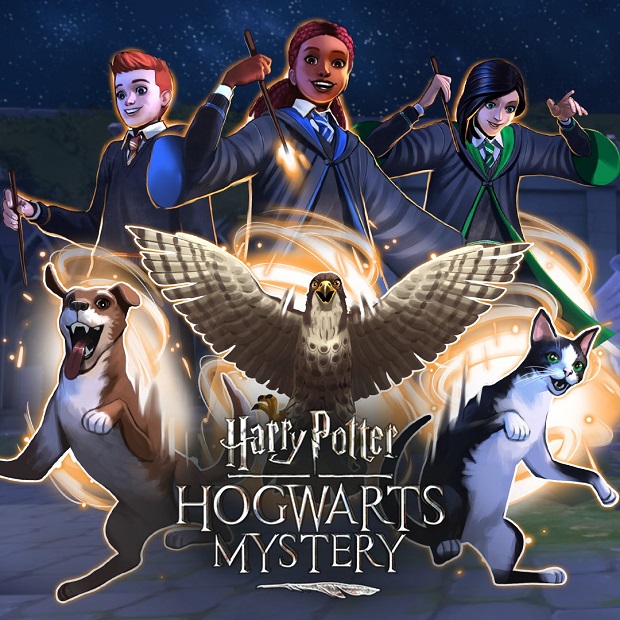 Harry Potter: Hogwarts Mystery is available for iOS and Android.

Read more:
Hogwarts Mystery is nothing but a forgettable trend