The Wizarding World of Harry Potter, on Universal Studios Hollywood, in Los Angeles, just released a new treat for the visitors: Butterbeer ice cream, which was just sold in Orlando’s park.

Served in the Three Broomsticks and in carts scattered on Hogsmeade, the ice cream is an additional treat to the vast food and beverages menu of the park, which includes the classic Butterbeer in cold or hot versions. The park also has the Hog Head’s Inn, a pub that serves several drinks inspired by the Harry Potter Series. 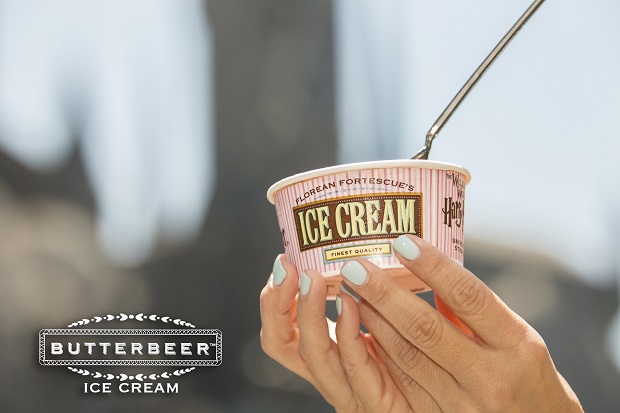 Inaugurated on April 2016, The Wizarding World of Harry Potter in Hollywood is the most recent Harry Potter-themed park, and, according to TripAdvisor, one of the most visited attractions in Los Angeles.