Jam City, developer of the mobile game Harry Potter: Hogwarts Mystery, released an update that allows the player to use a new energy source. Until then, the only ways of getting extra energy was purchasing Coins or exploring specific spots at Hogwarts. From now on, the poltergeist Peeves, located on the East Tower, is another spot where the user can get extra energy.

However, the new energy source isn’t limitless. After being used, the player must wait a few hours before Peeves is available again.

The update also brought new chapters to the third year of the story. 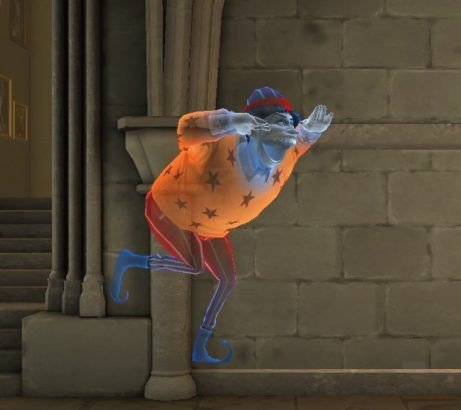 Harry Potter: Hogwarts Mystery is available for iOS and Android.

More:
Hogwarts Mystery is nothing but a forgettable trend