“I kept thinking every day I was going to get fired,” says the actor who plays Scorpius Malfoy in Cursed Child

Just before their Broadway debut with Harry Potter and the Cursed Child, Sam Clemmett and Anthony Boyle, who play Albus Severus Potter and Scorpius Malfoy, discussed their careers during an interview to Broadway.com and The X Magazine, respectively.

Raised in Belfast, Northern Ireland’s capital, Anthony Boyle used to spend his free time googling the word “auditions”. Different from his friends, who’d rather play soccer, he has been interested in poetry since a young age. Feelings shared by Sam Clemmett, who described himself as a “very shy and somewhat of an introvert” kid. “I had a good circle of friends that were all very sporty, including my brother. And that was something I tried to fit in and be good at, but it never really took off,” he remembers.

Acting was suggested by his mother, who indicated a theatrical arts course. “I needed something to put my energy into,” says the actor, who saw his social skills blossom. “[The theater kids] were very different to the people I was growing up with at school. All of the sudden, it started to make sense, and I came out of my shell,” tells Sam, whose first professional role was in the production of Lord of the Flies at Regent’s Park Open Air Theatre, the only one in the cast to get a role without an agent. 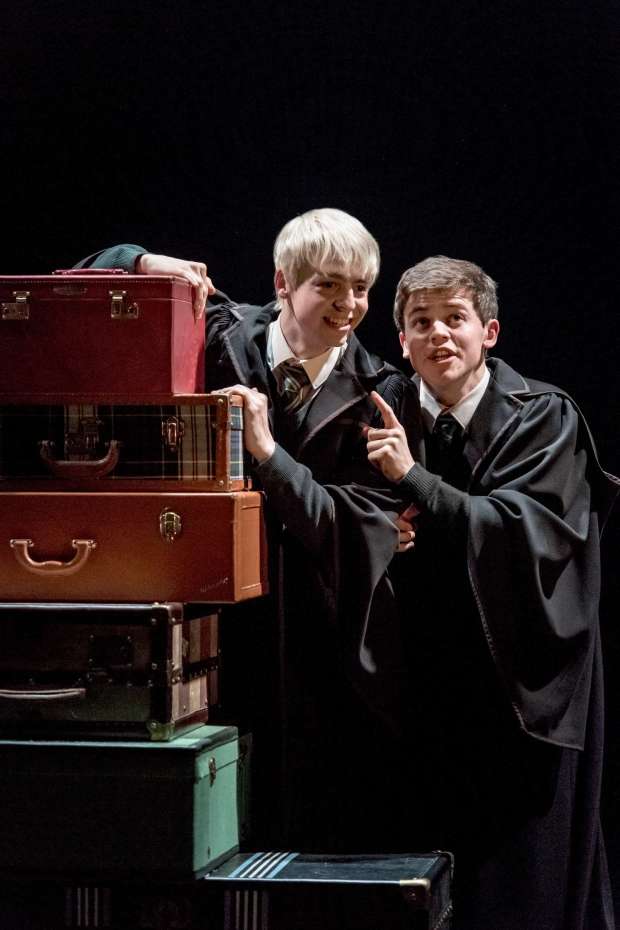 “It was my first play, and I’d left drama school like seven months early,” he said. “I was thrown into this massive beast. I kept thinking every day I was going to get fired,” Boyle remembers. However, the expectations of what Scorpius Malfoy should be were readily ignored. “I think it might just cut short some of the creativity and influence some of your choices in a scene,” he said. “I remember reading the first couple of scenes. Scorpius loses his mother quite early on the play. There was just so much pain in him when I read it, and there was a lot of humor, but often people cover up great pain with humor. There’s something about the role that I just completely fell in love with.” 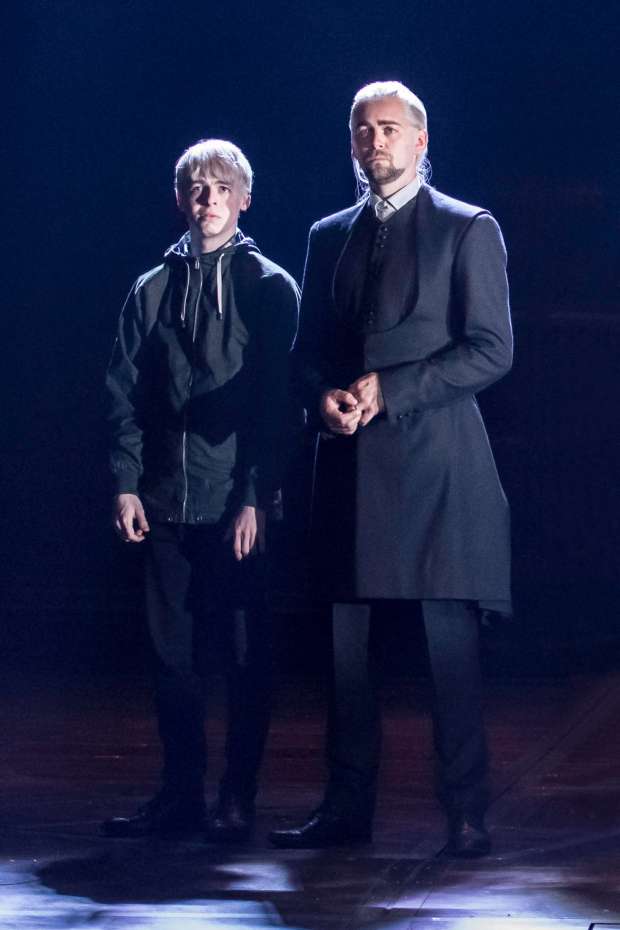 For Sam Clemmett, connecting with Albus Severus Potter was a bit more complicated. “I myself have a very good relationship with my dad, in particular, but my family as well. [Albus] does not, so the way in for me was the bullying aspect. I went through a small bout of bullying while I moved to high school after primary school and felt isolated for a time. That was my way of sort of understanding him, and it’s where a lot of his angst and troubles come from.”, he explains.

In Clemmett’s opinion, despite being a part of Harry Potter, he was afraid of how the public would react to the play. However, the certainty of success came after the first show. “By the end of Part Two, the response we got was like we’ve said so many times, it was like a rock concert. It wasn’t like any theatrical experience I’ve ever had in my life. It was like an event. It became an event more than a piece of theater. And it celebrated what theater could be. It was amazing!” , he remembers. 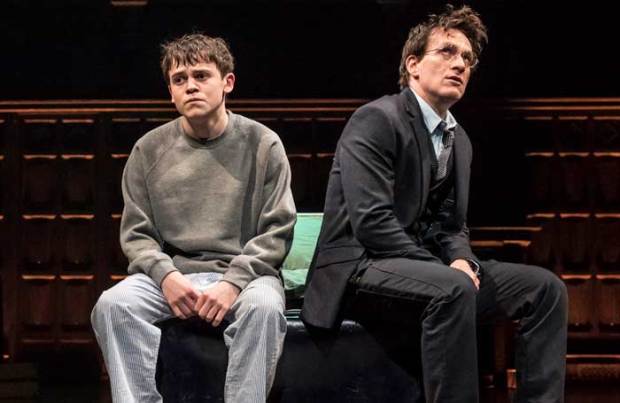 “I focus not on the idea of being a wizard, but on the idea of being this 14-year-old who’s very lost and very mixed up,” says Anthony Boyle. But Sam Clemmett embraced the opportunity of diving back into the Wizarding World. “I read the books as I was growing up. I wasn’t someone to queue up at midnight and wait for the next book, but I was a big fan of them like everyone else seems to be as well. I loved the films. And then once I’d seen them all and read them all, I didn’t so much put them to bed, but they just weren’t as big a part of my life as it is for a lot of other people. After a long long process of auditioning and getting the part of Albus, it was lovely to revisit them with much more adult ties and an adult perspective.”

Feeling more comfortable in their roles and with the creative process for Broadway, the actors intend to enjoy the journey of the play in New York. “When I was rehearsing, I kept trying to do the ‘right’ thing. Now, during the rehearsal process and tech, I’ve been able to just be a lot freer and a lot more confident with the things that I’m doing,” Boyle ponders. 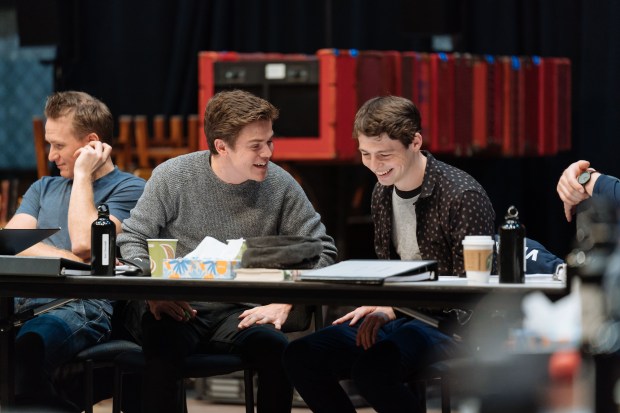 “Me and Anto flew out together,” Sam says. “I started to get quite nervous going, ‘I’m going to be in New York for a very long time without my family. But then I got swept up into the madness of New York and the madness that this show has got to offer and Broadway’s got to offer, and that’s made it really easy. I settled a lot quicker than I expected to. There is something about moving here and living in New York which feels right; it feels like home.”

A public and critic hit in London, where the first production premiered, Harry Potter and the Cursed Child is going through the previews at the Lyric Theatre, which was renewed in order to have the production there. It premiered on 25th of April 2018. In 2019, the story will premiere at the Princess Theatre in Melbourne, Australia.