Harry Potter and the Cursed Child shared today, via Twitter, the first photos of the Broadway production of the play. The photos show the original British cast, reprising their roles on the Great White Way as well as the new actors. Click here to see them! 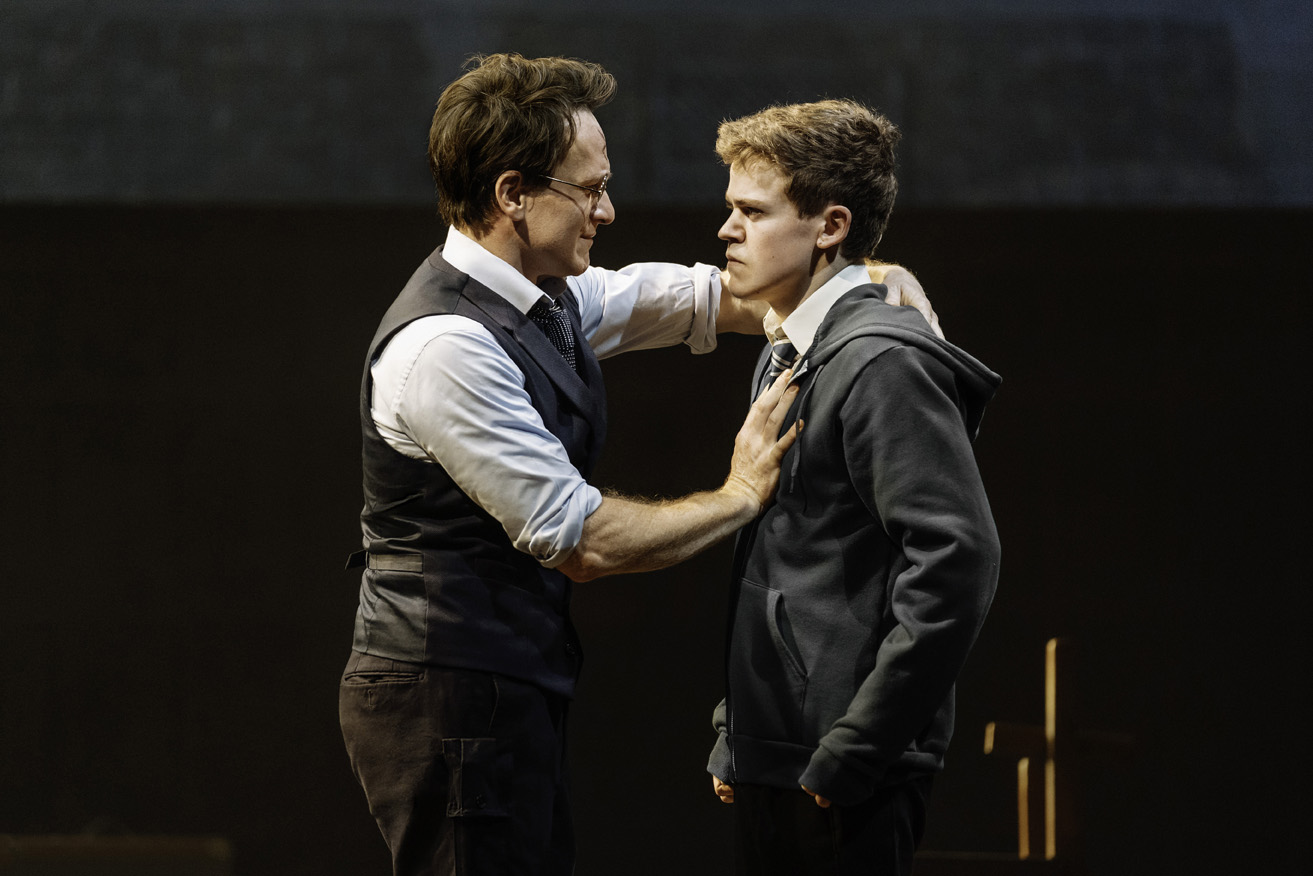 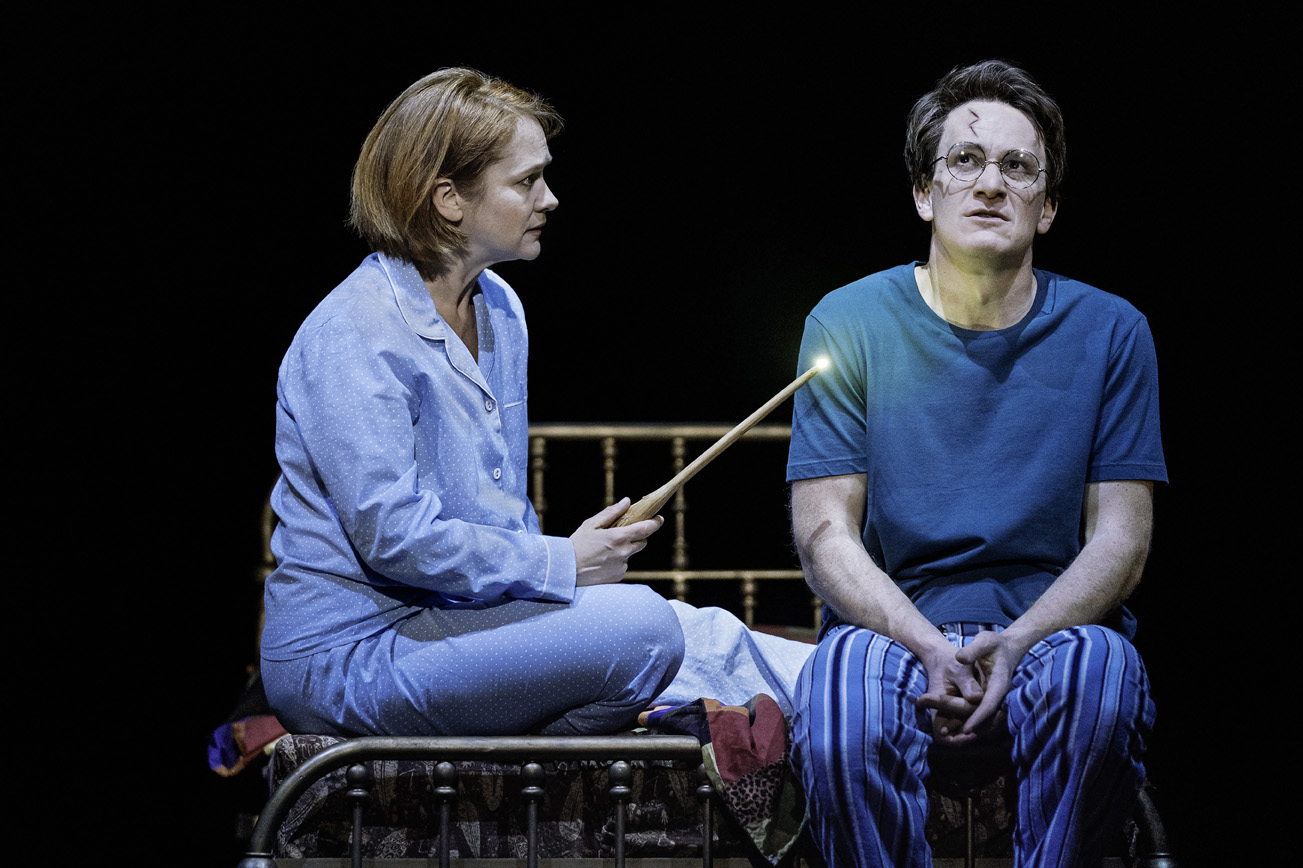 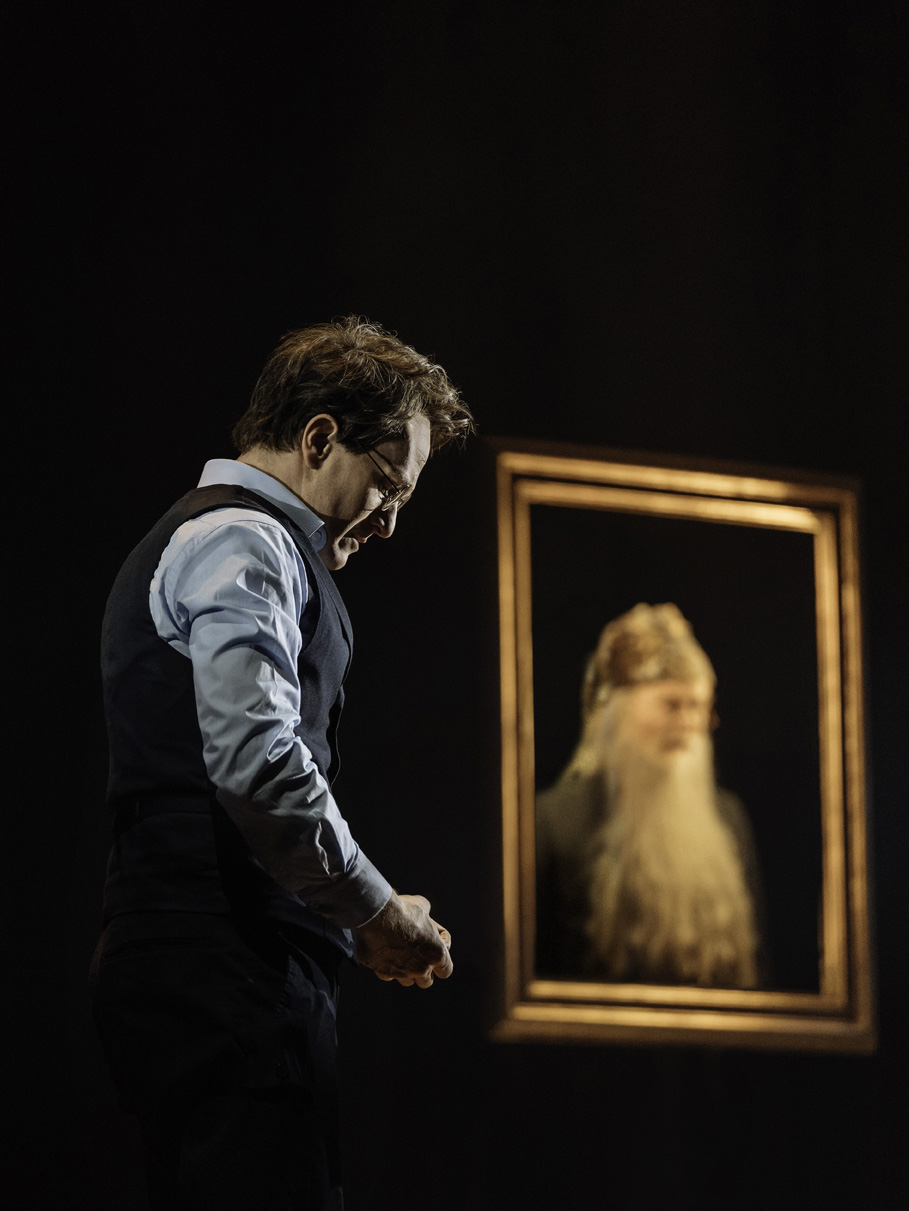 A public and critic hit in London, where its first production premiered, Harry Potter and the Cursed Child is getting ready to premiere on April 22 at the Lyric Theatre, on Broadway, where the original cast of the British will reprise their roles in a theatre totally renovated exclusively for the play. The play opened at the Palace Theatre in London in July 2016, where it has been running since then. In 2019, the production will also premiere at the Princess Theatre, in Melbourne, Australia.