New troupe members of the British production of Harry Potter and the Cursed Child began rehearsals for its third cast, which debuts on May 23rd. The news was revealed by Pottermore. 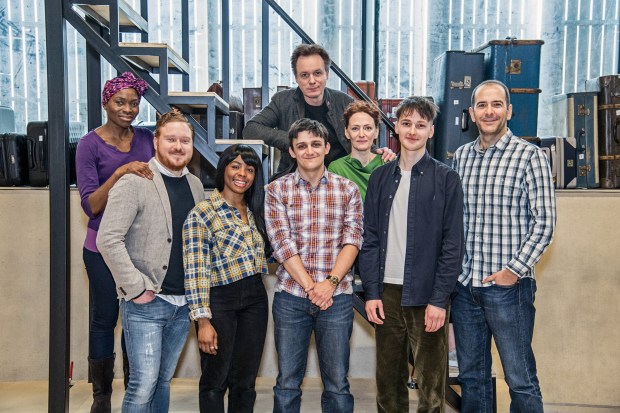 It was also announced a new lot of tickets will be up for sale on April 5th pertaining to shows between January 16th, 2019 and April 7th, 2019.

A public and critical success, Harry Potter and the Cursed Child has been playing at the British capital since July 2016. In addition to London, the play is being prepared to premiere at the Lyric Theater on Broadway, New York, where it will feature the original lead cast and a theater renovated exclusively for the play. The production will also debut at the Princess Theater in Melbourne, Australia, in 2019.