With 48 pages and removable inserts, Harry Potter: Diagon Alley scrapbook promises to take the readers on a tour through the Diagon Alley. Each store will have its profile, with illustrations, behind-the-scenes pictures and reflections of the actors and filmmakers who worked on the franchise. 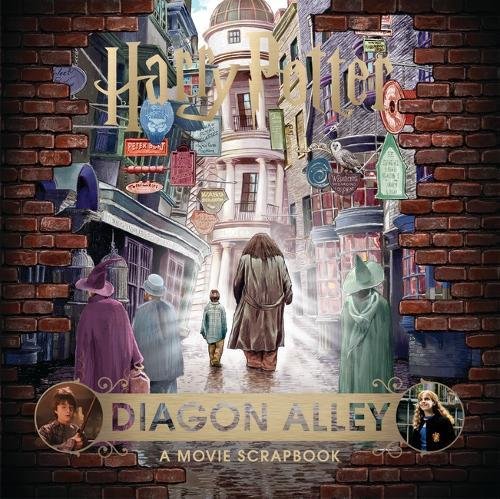 The book will be launched on July 3rd (2018) and it is already available for pre-order.