The actress Natalia Tena, who plays Nymphadora Tonks on the movies from the Harry Potter series, confirmed her presence on A Celebration of Harry Potter, which happens between January 26 and 28 at the theme park The Wizarding World of Harry Potter, in Orlando. It is going to be her first appearance in the event and she will be joined by Bonnie Wright (Gina Weasley), James e Oliver Phelps (Fred e George Weasley) and Stanislav Yanevski (Viktor Krum). 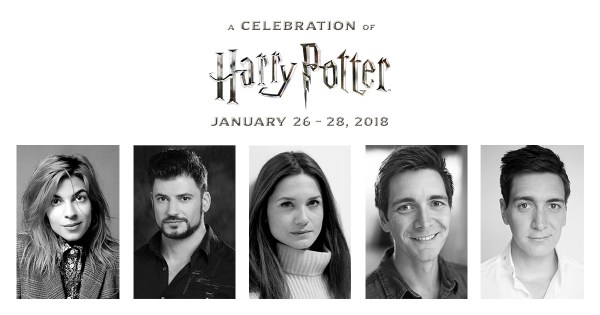 In the biggest worldwide event from the J.K. Rowling´s Wizard World, visitors will have the opportunity to participate on a Q&A session with the actors, visit and experience exhibitions and interactive activities and participate on conversations with the talented people from behind the cameras, like the graphic designers from the MinaLima studio, costume designer Jany Tamime and special effects supervisor John Richardson.