The TV series based on the detective novels by J.K. Rowling, under the name of Robert Galbraith, seems to be closer than ever!

After the confirmation that Tom Burke and Holliday Grainger would star together in “The Strike Series” (new title for ‘The Cormoran Strike Mysteries’), the first images were released on Robert Galbraith’s social media.

The pictures do not reveal much, but show us a bit of the main character’s characterisation: the detective Cormoran Strike and his faithful companion Robin Ellacott. 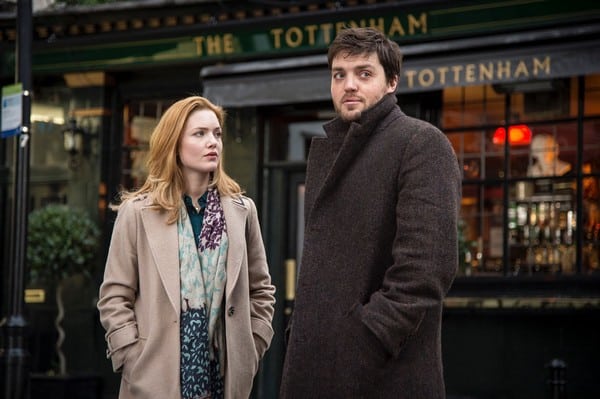 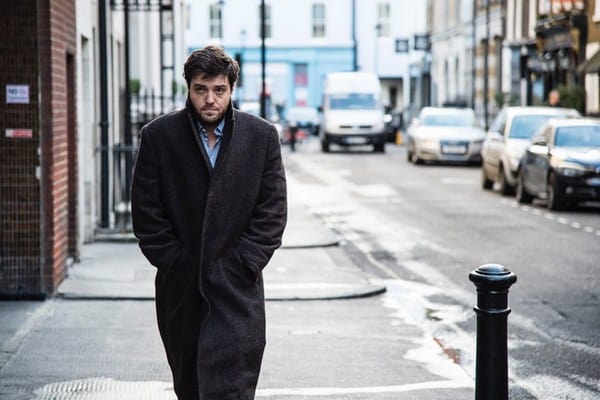 No new information was released with the pictures.

“The Strike Series” will have episodes of at least one hour, counting with a three part adaptation for “The Cuckoo’s Calling”. “The Silkworm” and “Career of Evil” will be split in two parts each.

The first part of the series, “The Cuckoo’s Calling”, will be directed by Michael Keillor (Mr Selfridge) and written by Ben Richards.

Producted by Brontë Film and TV, the series will have J.K. Rowling herself as executive producer, Neil Blair, Ruth Kenley-Letts (Casual Vacancy) and Elizabeth Kilgarriff.

Still shooting and being producted, “The Strike Series” doesn’t have a premiere date set, but it will probably air on 2017 on BBC One (United Kingdom) and HBO (USA and Canada).