Warner Bros. Interactive Entertainment announced today a new game for mobile devices inspired by “Fantastic Beasts and Where to Find Them”.

Fantastic Beasts: Cases From the Wizarding World was developed by Mediatonic in partnership with WB Games San Francisco. Players will be able to delve into the wizarding world as new recruits for the Ministry of Magic, visiting familiar locations like the Leaky Cauldron, Diagon Alley and Hogsmeade while exploring all-new magical mysteries. By discovering hidden objects, analyzing evidence, casting spells and brewing potions, players investigate unexplained happenings to uncover and protect the magical creatures at the center of every mysterious case.

“We are delighted to bring fans a new mobile game inspired by J.K. Rowling’s Wizarding World, which invites players to discover their own fantastic beasts. “Fantastic Beasts: Cases from the Wizarding World offers a fun, magical mobile experience to all players.”

Players will also be able to share their wizarding world experience with friends and fellow recruits by logging into Facebook to see each other’s progress and lend a helping hand.

You can find more information on the extension of this news, as well as two photos with the game’s logo.

“Fantastic Beasts: Cases from the Wizarding World available for download, free-to-play, on November 17th on the App Store for iPhone and iPad and Google Play for Android devices. 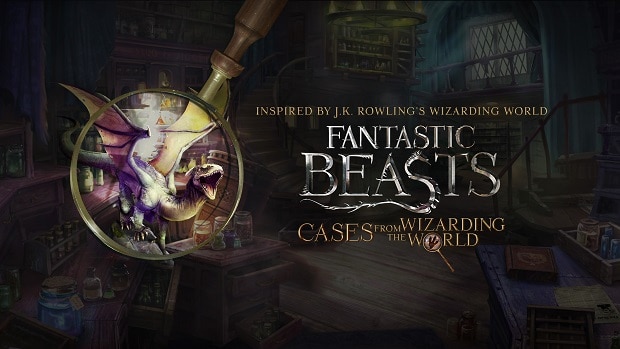 Master your magical skills as you delve into your wizarding world to investigate unexplained happenings!
Experience new adventures as you discover hidden objects, interview witnesses, analyze evidence, and cast spells to uncover and protect the fantastic beasts at the center of every mysterious case.

Solve New Magical Mysteries!
Clues to unlocking the secrets of your wizarding world are hiding in plain sight. Only you have the skills and talent to find the answers as you dive into the elusive world of magical creatures. You’ll cast spells, brew potions and decipher hidden clues to investigate and solve all new mysteries.

Help the Ministry of Magic!
The Ministry of Magic is relying on you to crack the case as one of the brightest new recruits of the Department for the Regulation and Control of Magical Creatures. From Nifflers to unicorns, centaurs to dragons, you protect them all. Use your training to investigate beastly happenings and prove yourself as the smartest, sharpest wizard.

Make Magic with Your Friends!
Join the magical community and unravel the secrets of your wizarding world together. See how you stack up against your fellow recruits, and lend your friends a helping hand. 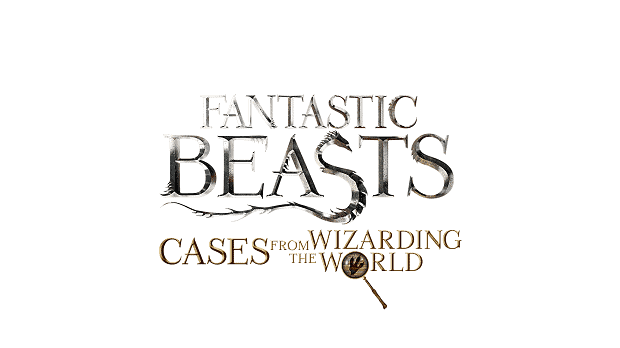