Books ︎◆ The Chamber of Secrets

Illustrated version of “Chamber of Secrets” is released

The illustrated version of “Harry Potter and the Chamber of Secrets” arrived yesterday, October 4th, at the UK (Bloomsbury), United Stated and Canada (Scholastic). To promote the new release, the British publisher and Pottermore produced backstage videos with award winning illustrator Jim Kay.

On Bloomsbury’s YouTube channel, the artist talks about the differences between his work with “Sorcerer’s Stone”, released a year ago, and “Chamber of Secrets”:

“[In ‘Chamber of Secrets‘] I wanted it to have a slightly different feel, a different look, because each book’s gonna a have its own personality, hopefully, that’s the idea. So we changed the way that chapter openings were created, so they’re smaller, which is changing again for book three, and I used different materials so for this is the first time we actually see magic in its physical form and for this I used powder dyes so, bit like the powders you use to dye fabrics and I threw them onto wet paper and you get this beautiful explosion of different colours. So things like that, trying to get a bit more dynamism into the work.” 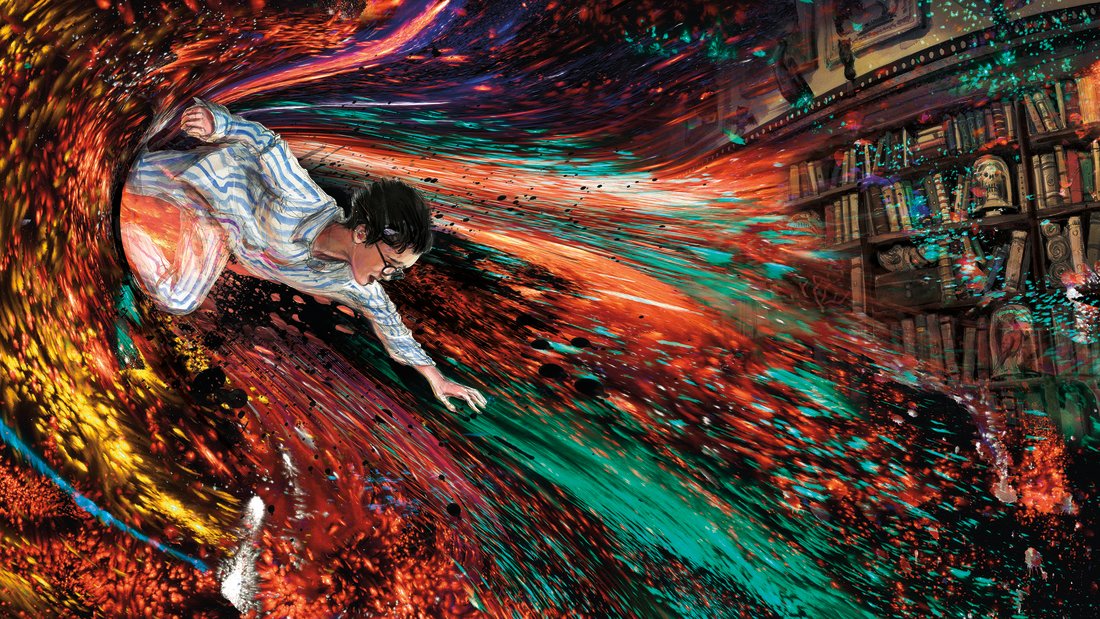 “Before working as na illustrator I used to work at the Royal Botanic Garden’s RQ, which is a huge botanic garden in the south of London and that still affects really everything I do because I’ve always loved Natural History. (…) I have very fond memories of working RQ, so any excuse to draw plants, insects, I’m straight in.”

For Pottermore, the artist reveals he had a lot of fun working on Diagon Alley, “because that’s your chance to let rip and do things that aren’t mentioned in the book”:

“When I look back at Diagon Alley, I know what was happenening at that point in my life, because I can see what I was reading about, because it appears in shops and it appears in little jokes and things as well, you know, so yeah. Great fun, Diagon Alley.”

On the Pottermore article it’s also confirmed that all seven books of the Harry Potter series will get their illustrated versions and Kim Jay is working on “Prisoner of Azkaban”, to be released on October of 2017.