Over this week, a curious and misterious structure was being built on the façade of the Palace Theatre, London theater that will exhibit ‘Harry Potter and the Cursed Child’.

Today, the façade of the famous theater woke up with a big placard of the play, which has constant participation of author J.K Rowling, who monitors its preparations very closely.

In the façade we can see something similar to the promotional poster already released over the months, besides some additional details, like drawings of stars and moons. Check out a few images below: 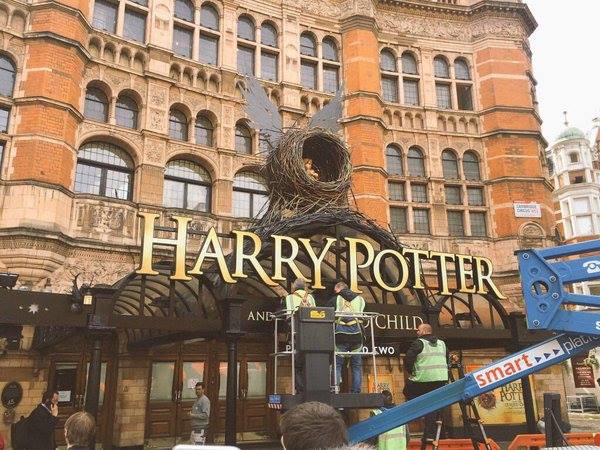 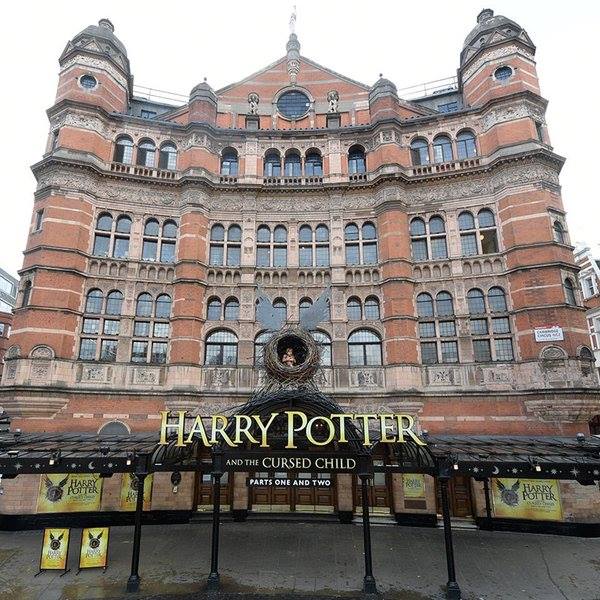 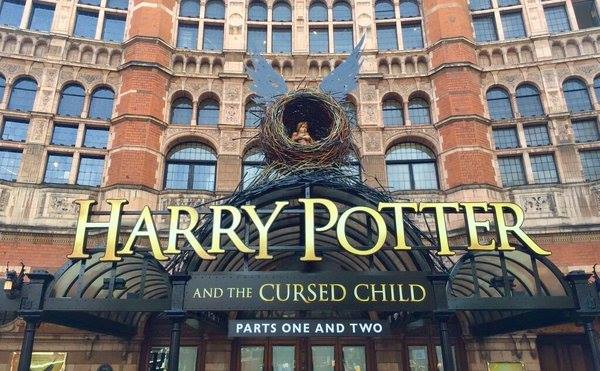 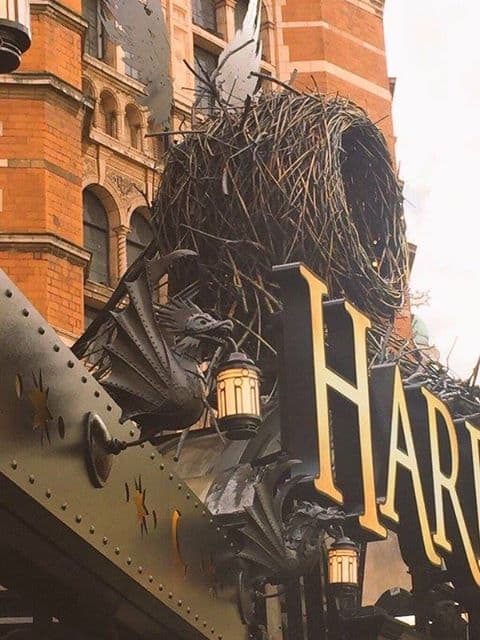 Check out the play’s official synopsis:

“It was always difficult being Harry Potter and it isn’t much easier now that he is an overworked employee of the Ministry of Magic, a husband and father of three school-age children.
While Harry grapples with a past that refuses to stay where it belongs, his youngest son Albus must struggle with the weight of a family legacy he never wanted. As past and present fuse ominously, both father and son learn the uncomfortable truth: sometimes, darkness comes from unexpected places.”

“Harry Potter and the Cursed Child” premières officially at Palace Theatre, on London, on July 30th 2016. Previews will be exhibited between July 7th and July 29th.